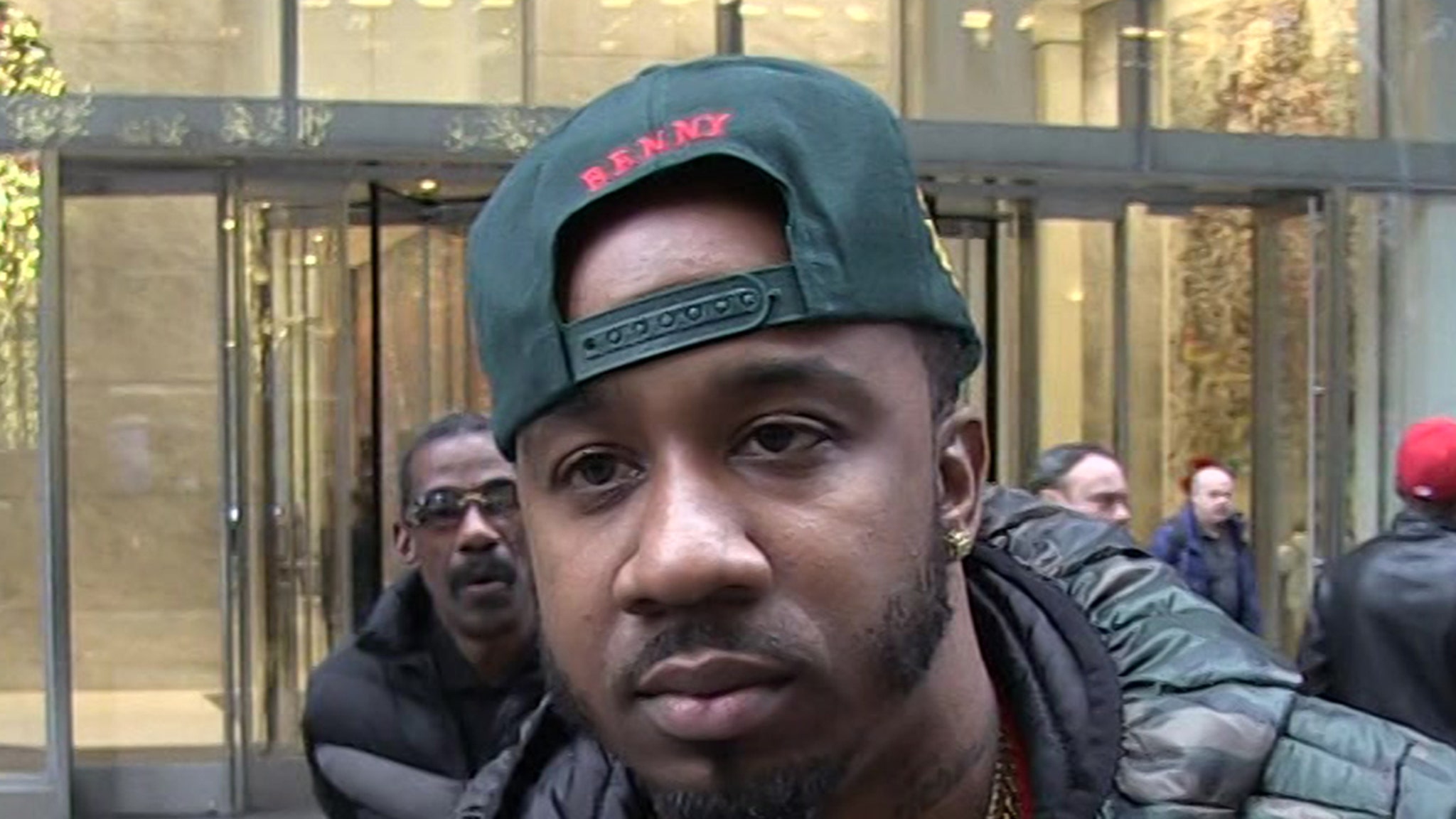 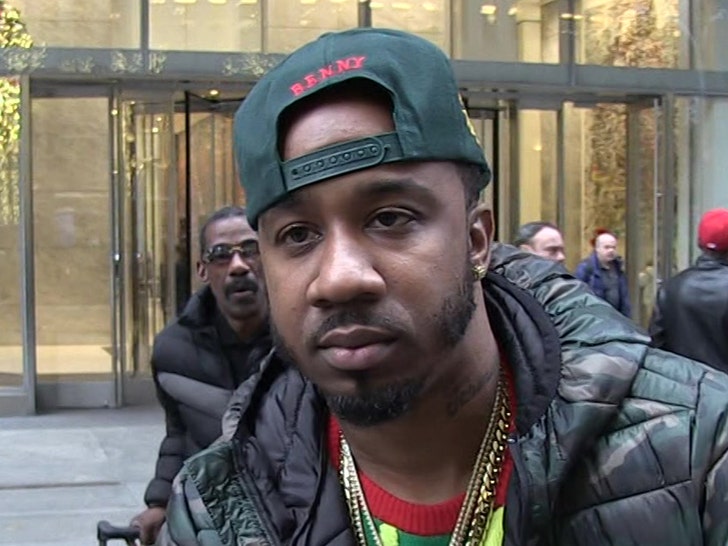 Benny the Butcher is the latest rapper to suffer a gunshot wound below the belt this week — this time, it happened out in Houston during what sounds like an attempted robbery.

Houston PD tells TMZ … the New York rapper was in town Saturday and visiting a local Walmart with a couple friends in tow. While they were in their car in the lot, we’re told a car with 5 guys inside pulled up next to them and whipped out guns … demanding their chains.

Apparently, Benny and co. were moving too slow for the alleged robbers’ liking … and cops say one of the 5 fired a round into Benny’s leg, which caused the crooks to flee. We’re told Benny and his friends booked it too, but eventually pulled over and called the police.

Benny was taken to a hospital for treatment — his condition is unknown at this time. Cops say the men who attempted to rob him are also still at large, and an investigation is underway.

You’ll recall … Boosie was also shot in the leg in the Lone Star state just a few hours away that same day. Somewhat different circumstances there, but same result … he was left with a bullet hole in his leg as well. We’ve heard Boosie’s gonna be alright, however.

We’ve reached out to Benny’s rep for further comment … so far, no word back.