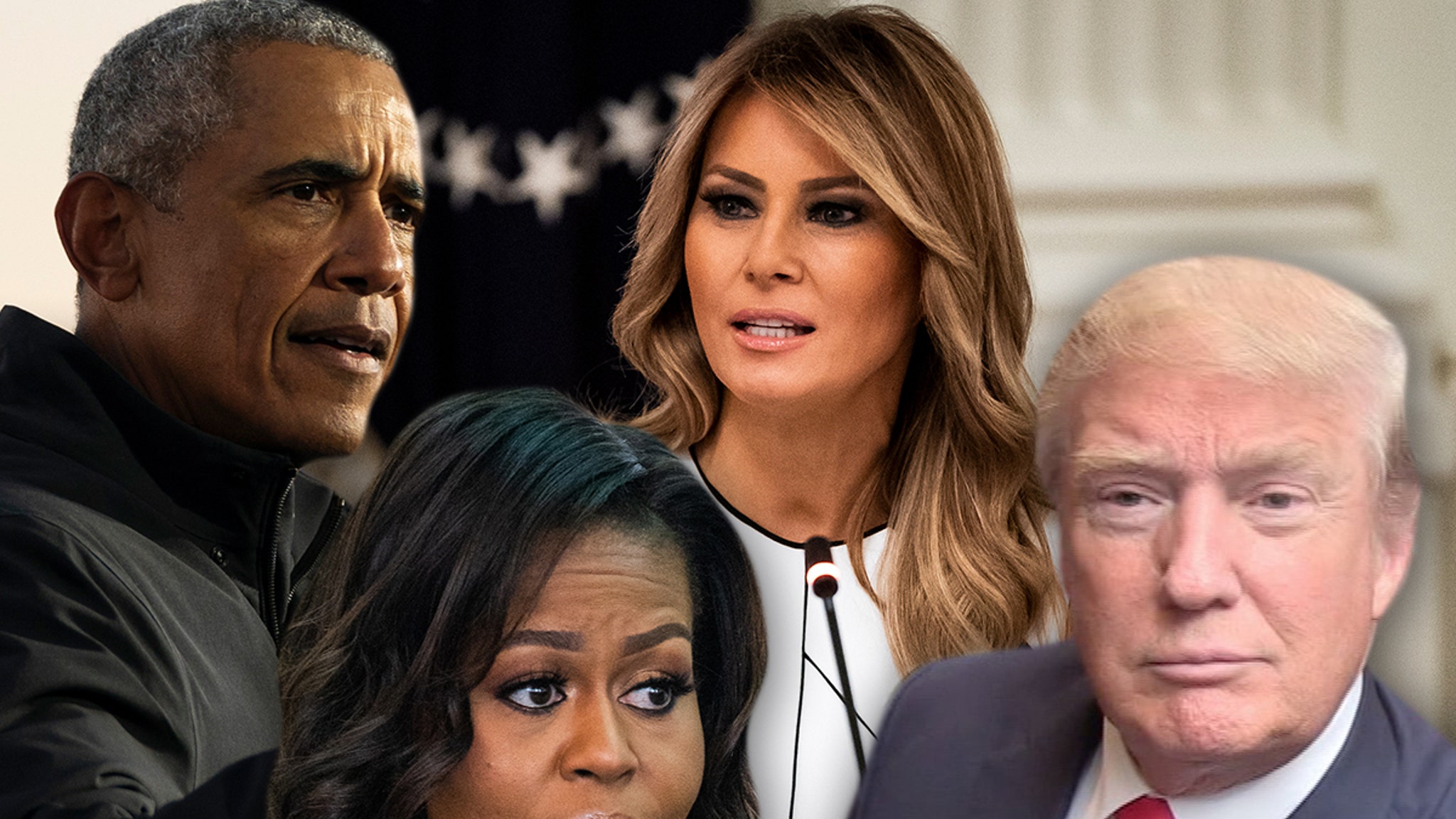 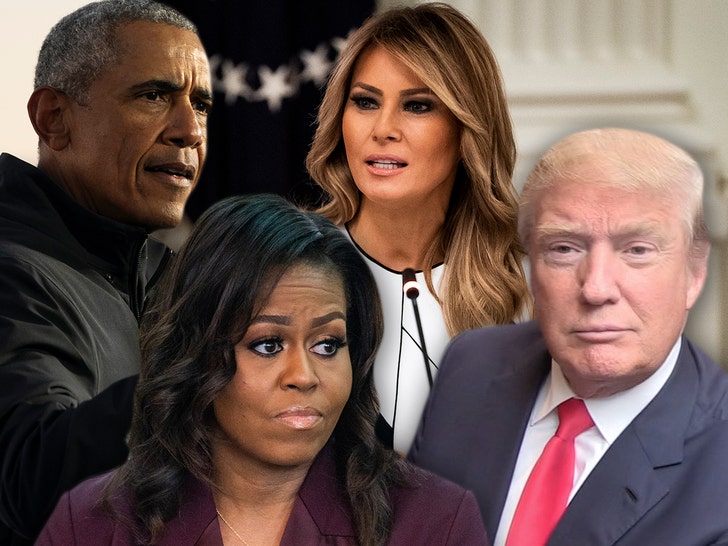 Michelle Obama‘s had it with President Trump continuing to block a peaceful transition of presidential power to Joe Biden … and she’s calling on everyone to put their foot down.

The former First Lady says “This isn’t a game,” and it’s clear she’s dead serious in her belief that Trump’s behavior is a threat to American democracy.

Much like Barack pointing out how he called Trump to congratulate him in 2016 but the Prez has failed to do the same for Biden … Michelle says she was hurt and disappointed when Hillary Clinton lost, but she sucked it up and did the right thing for the country in helping the Trumps. 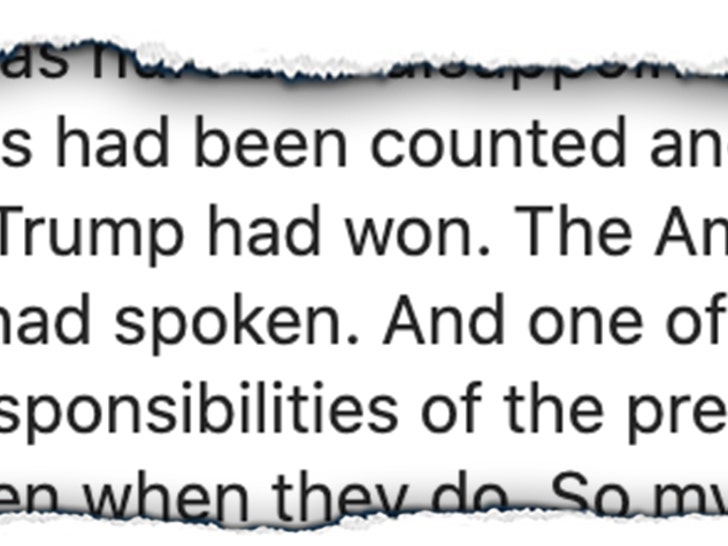 Michelle says this “respectful, seamless transition of power” was granted to them by George and Laura Bush, but despite that … she admits it was hard for her to do the same for Donald because he had “spread racist lies about my husband that had put my family in danger.”

But again, Michelle says she put that aside for the sake of the American people, and because doing so is “one of the hallmarks of American democracy.” 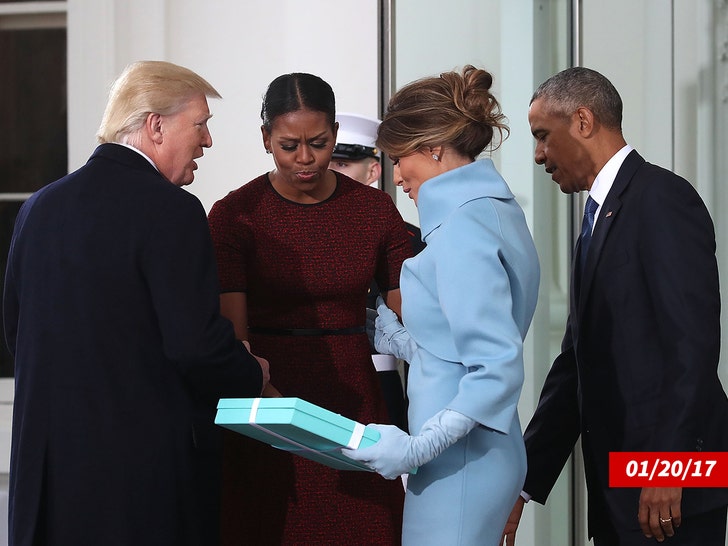 She goes on to slam Trump for making this about himself, saying, “our democracy is so much bigger than anybody’s ego. Our love of country requires us to respect the results of an election even when we don’t like them or wish it had gone differently—the presidency doesn’t belong to any one individual or any one party.”

Michelle closes by slamming those who are playing along with Trump’s “groundless conspiracy theories,” and is urging our nation’s leaders to put a stop to it … and encourage the smooth transition of power we should expect from a President.