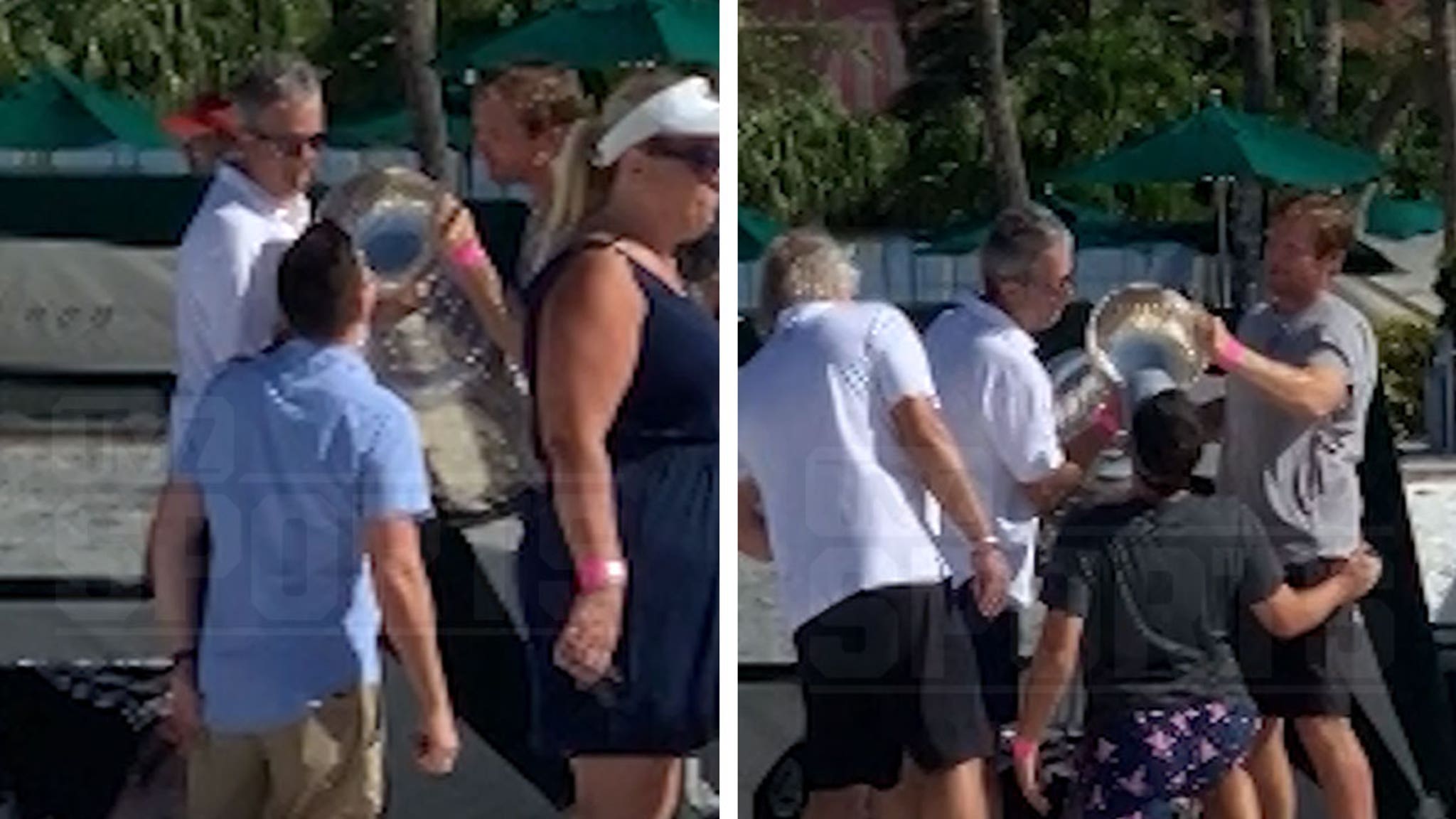 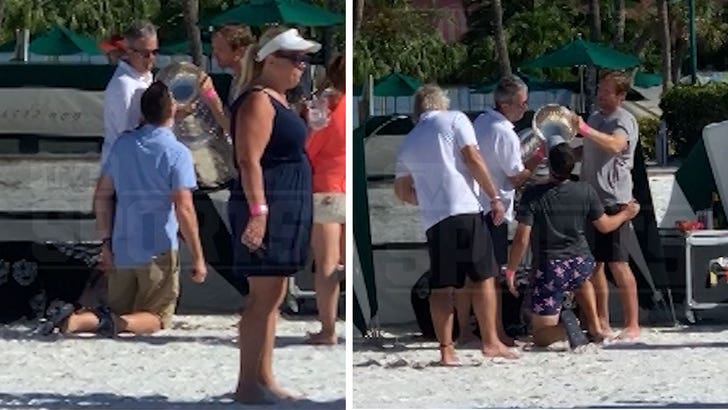 Any other year, these images wouldn’t be a big deal — people taking turns swiggin’ from the Stanley Cup on a Florida beach.

But, we’re in a FREAKIN’ PANDEMIC — with numbers surging in FL — which is why a victory celebration over the weekend is now a major cause for concern.

The party took place at the famous Don CeSar hotel at St. Pete Beach (22 miles from Tampa International Airport) — where a Tampa Bay Lightning asst. coach got to spend his 1 day with the trophy after the team won the 2020 championship. 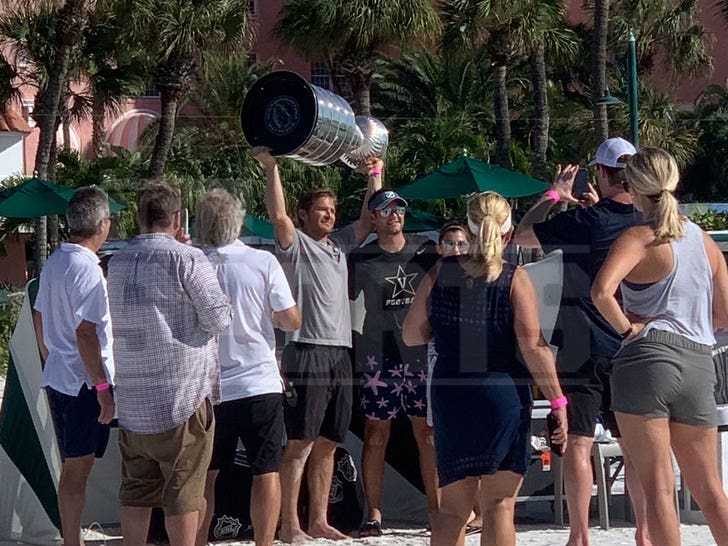 The Tampa Bay Lightning tell us the coach who had the trophy that day is Jeff Halpern — a former NHL player who spent 14 seasons in the league before joining the Lightning as an assistant.

You’d think Halpern would’ve learned after the backlash from a previous Stanley Cup celebration back in September — when players passed the trophy around to random fans so everyone could take a drink.

Not only players get to drink from the Cup pic.twitter.com/NYcOk5wLoV

This time … we’re told 44-year-old Halpern hosted a private celebration on the beach with family members and friends. Witnesses say there were about 50 people at the bash and at least 3 different people sipped from Lord Stanley’s Cup. 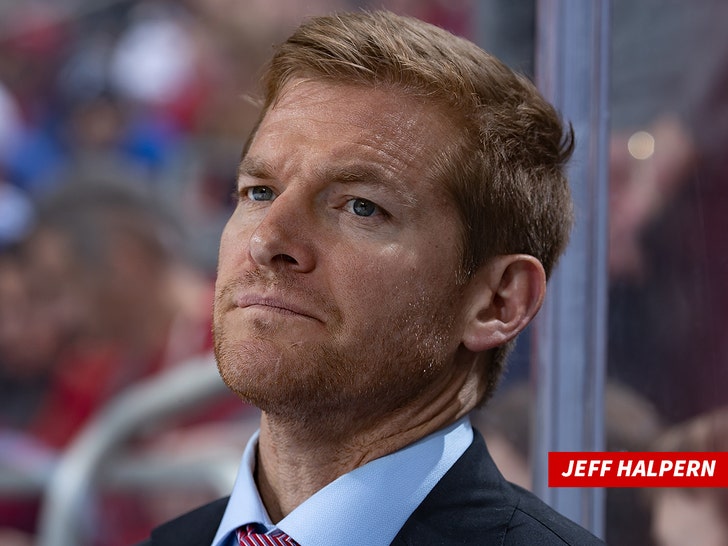 Again, it happens ALL THE TIME in non-pandemic years — but with COVID numbers on the rise, passersby tell us they were shocked at what they were watching … because it did not appear anyone was making an effort to clean out and disinfect the Cup between drinks.

FYI, The Florida Dept. of Health reported more than 10,000 new coronavirus cases on Sunday — the largest increase in months — along with 29 resident deaths.

So far, the FDH says there have been more than 885k total COVID-19 cases in Florida since the pandemic began — with more than 17k deaths.

We reached out to the team — but so far, no official comment from the Lightning or the NHL.