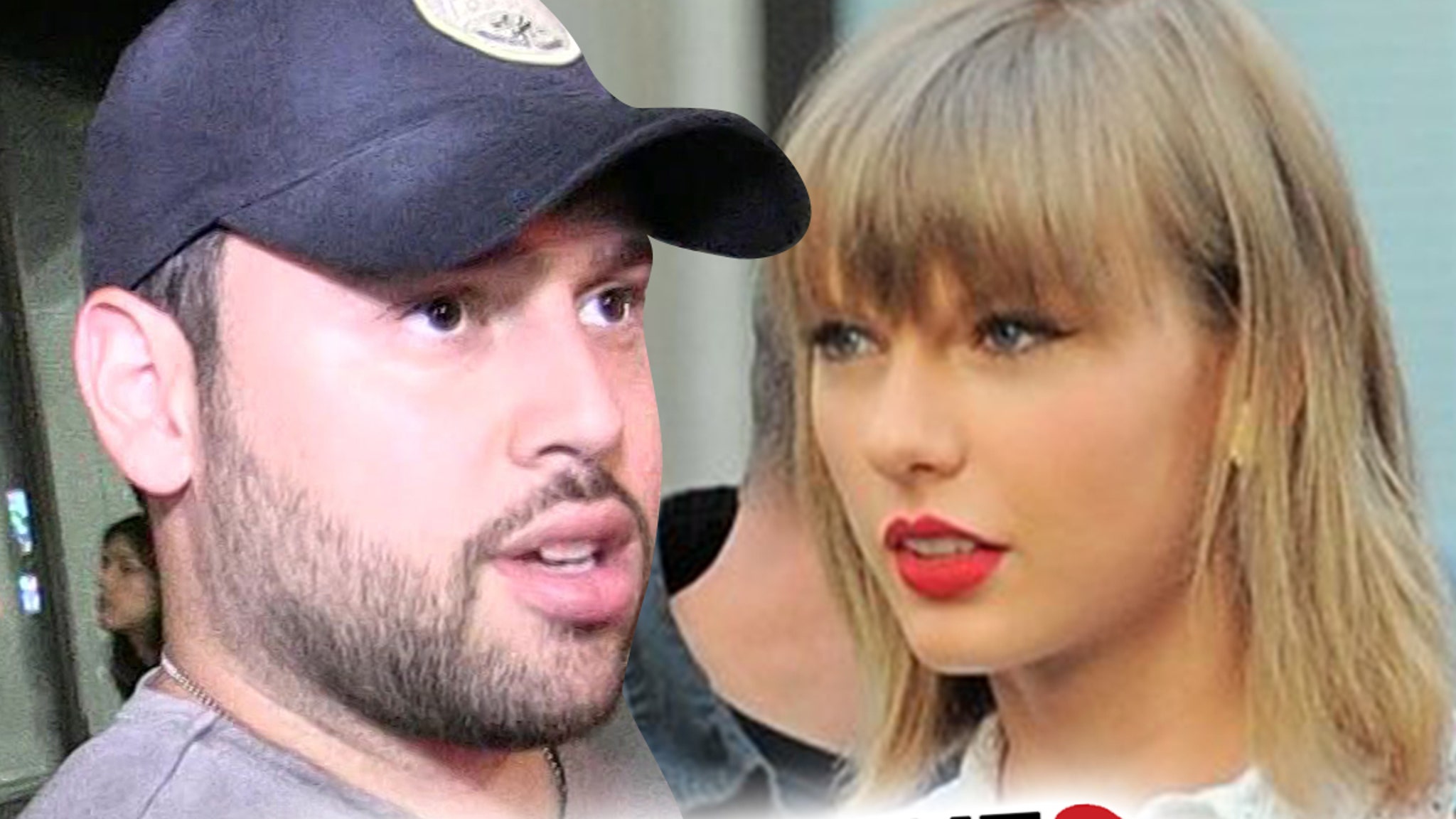 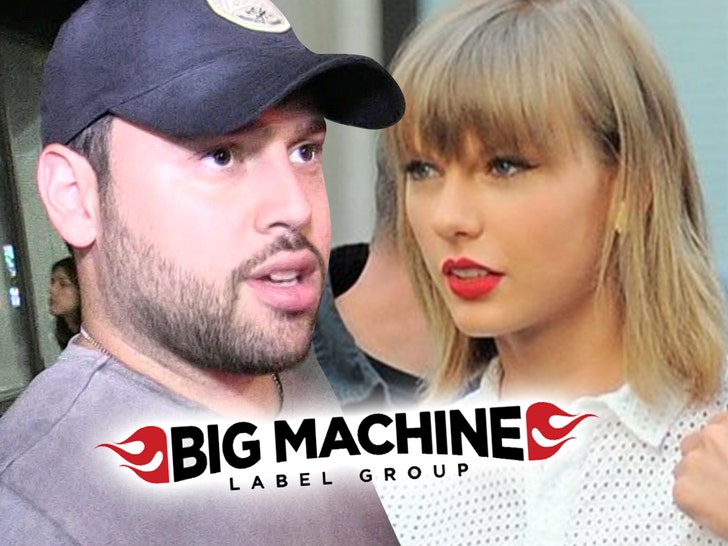 After nearly a year and a half of beefing, Scooter Braun has said goodbye to Taylor Swift‘s master recordings … unloading it for a pretty penny.

Scooter’s company — Ithaca Holdings LLC — has reportedly sold the master rights to Taylor’s first 6 albums to an unknown investment fund. The buyer reportedly dropped north of $300 million for the deal, which closed a couple of weeks ago.

It’s unclear if the bad blood between Scooter and Taylor will dissipate … there sure is a lot of bad blood. Remember, Scott’s company bought Taylor’s old label, Big Machine, back in June 2019. This, of course, pissed off Taylor, who ranted against Scooter for snapping up her early catalog … claiming the move blindsided her and stripped her of her life’s work.

Taylor, whose deal with BM expired in 2018, also accused Scooter of being an industry punk. And, when she tried to sing her songs at last year’s American Music Awards … Taylor claimed Scooter and Scott were blocking her.

“Yeah that’s true and it’s something I’m very excited about. My contract says starting from November 2020 I can start re-recording albums 1-5. I think artists deserve to own their own work. It’s next year, I’m gonna be busy.” — Taylor on re-recording her music #TaylorSwiftOnGMA pic.twitter.com/W9e1kRN8Hb

But, it’s not all bad news for Taylor, who as of this month is free to re-record songs from her first 5 Big Machine-issued albums. The goal here’s for fans to stream her re-recorded version instead of the ones owned by the new owner. Same goes for commercial business … like when TV shows/commercials, for example, decide which versions they want to license.