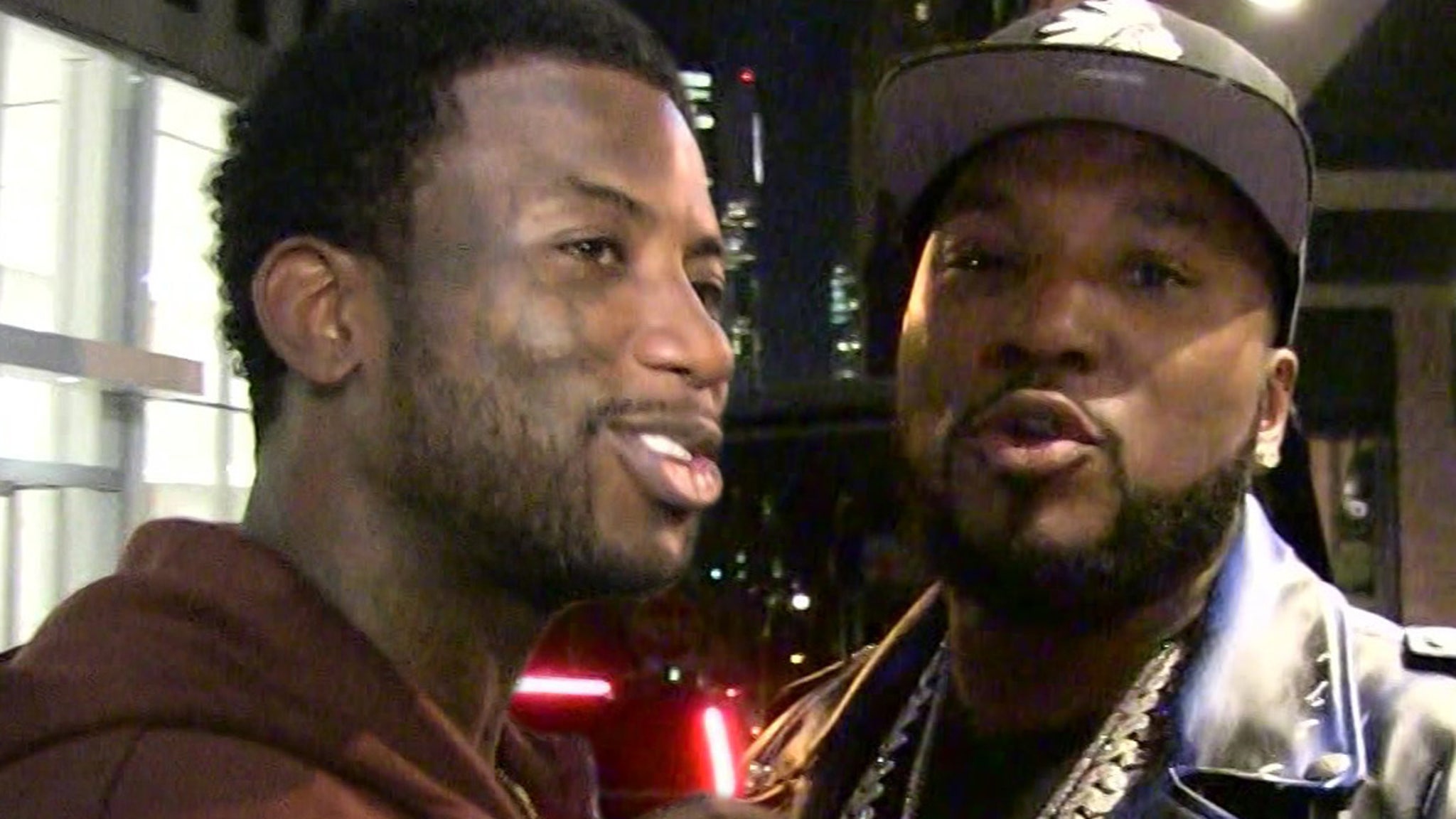 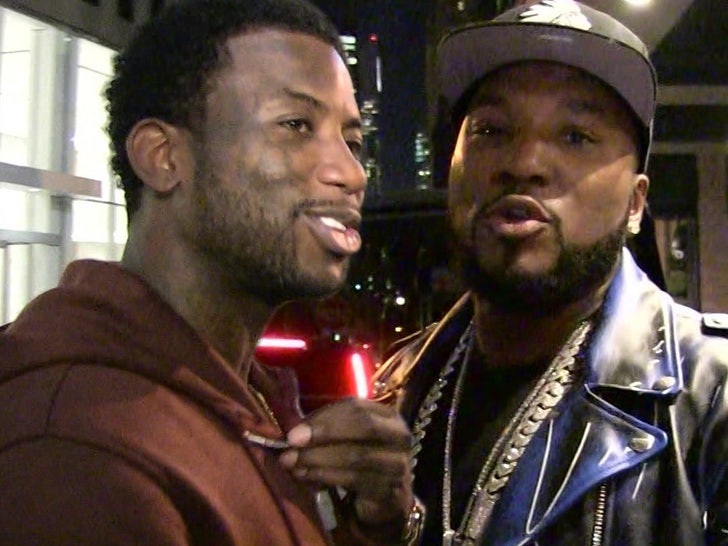 Gucci Mane is poking the bear before he meets said bear in a music battle — openly touting the fact he killed one of Jeezy‘s friends ahead of their Verzuz showdown.

Gucci posted a meme Tuesday night mocking his shooting of Jeezy’s former labelmate, Pookie Loc, in the 2000s. That was after Pookie allegedly attempted to break into Gucci’s home, and Gucci fired in self-defense. 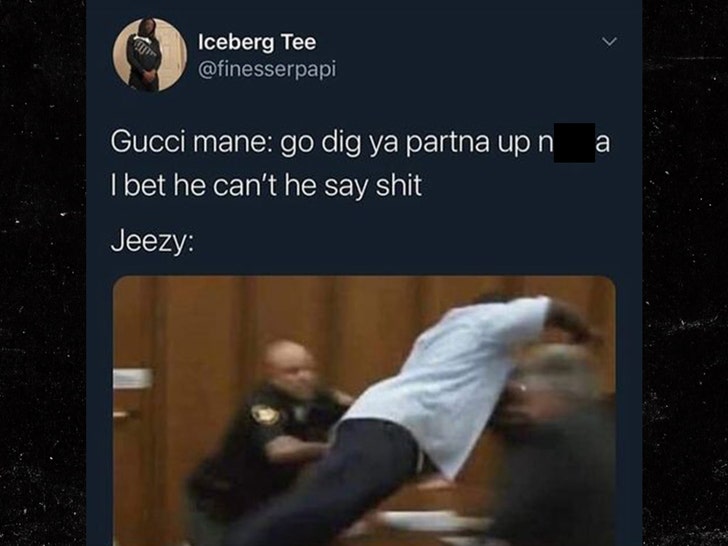 The meme depicts a guy jumping at someone in a courtroom, with a caption that jokingly tries to guess what Gucci might tell Jeezy in their Verzuz match later this week … and how Jeezy might respond.

The line reads, “go dig ya partna up n**** I bet he can’t say s***.” Gucci reposted that, and added his own laughing face emojis.

GM’s joked about the fatal shooting before, but what makes this latest jab even more relevant is … he and Jeezy will be on camera together Wednesday as they play their hits on Verzuz.

Jeezy hasn’t directly responded to Gucci’s barbs, but he seems eager to face the man himself … as he’s called him out since it was confirmed Gucci would be replacing T.I. in the Verzuz battle — which is what everyone wanted in the first place.

We should note, Gucci and Jeezy are NOT friendly by any stretch of the imagination — aside from Gucci killing Pookie Loc, they have other industry issues that have fueled their beef for years.

One last thing about the shooting — Gucci was initially charged with murder over Pookie’s death, but the charges were dropped … as the state said there was insufficient evidence to prosecute.

Gucci, for his part, maintains he did what he had to do.