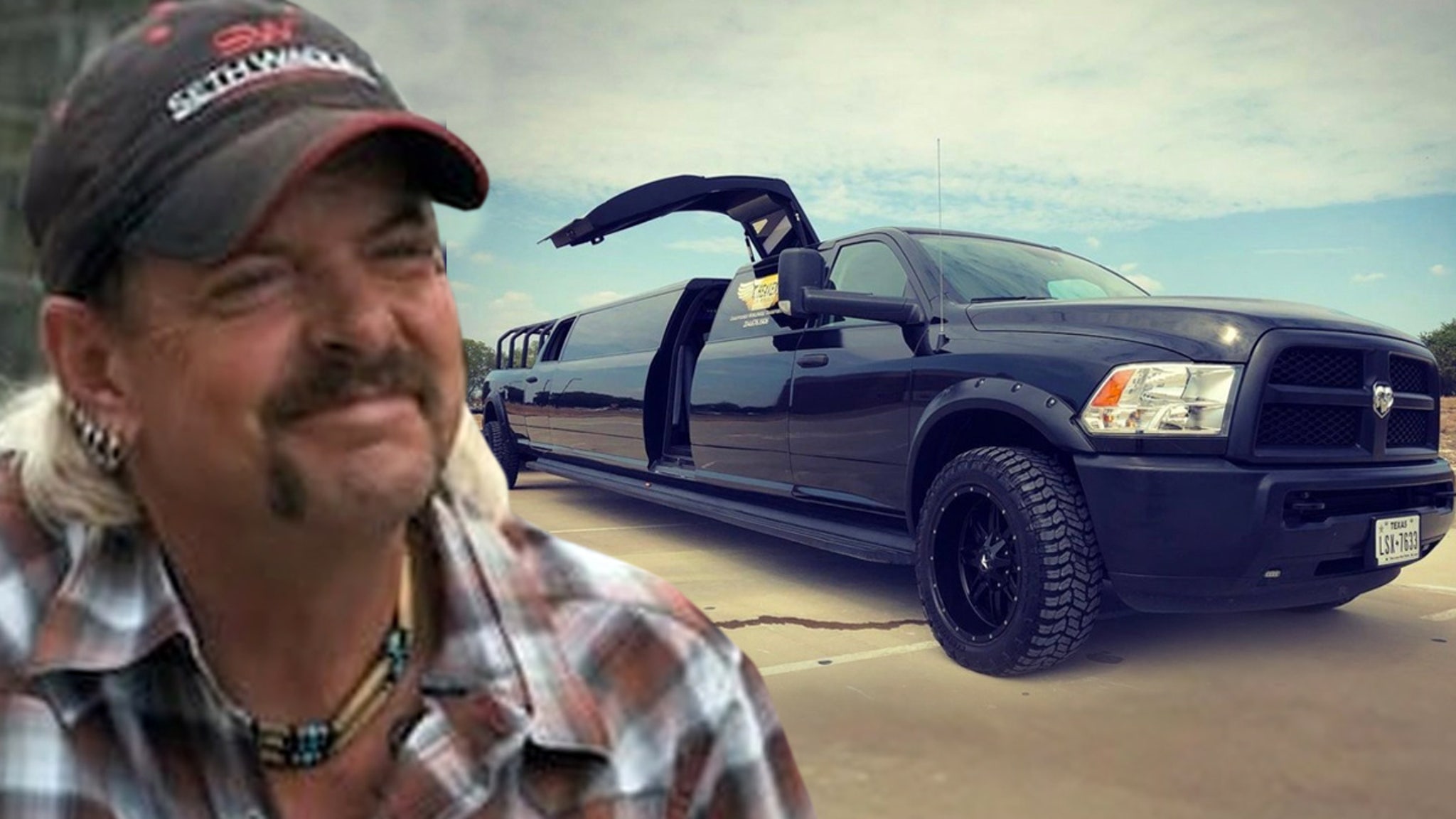 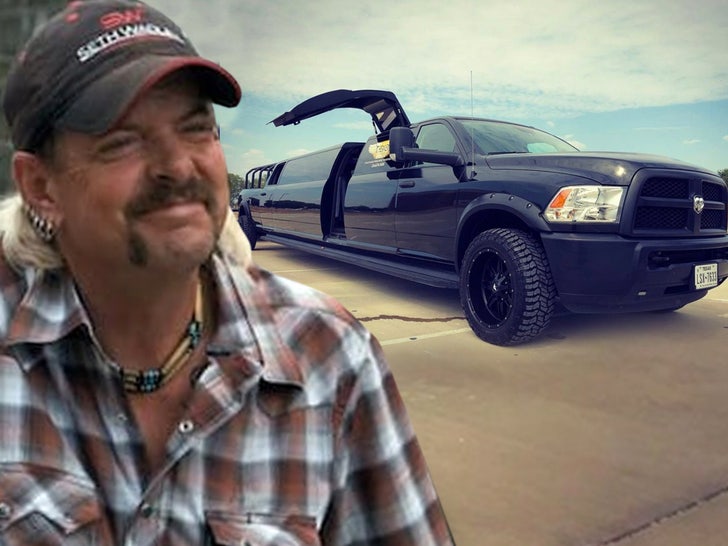 Joe Exotic‘s team is so confident the ‘Tiger King’ star will be pardoned by President Trump, they’ve got a stretch limo waiting to scoop him up from prison!!! 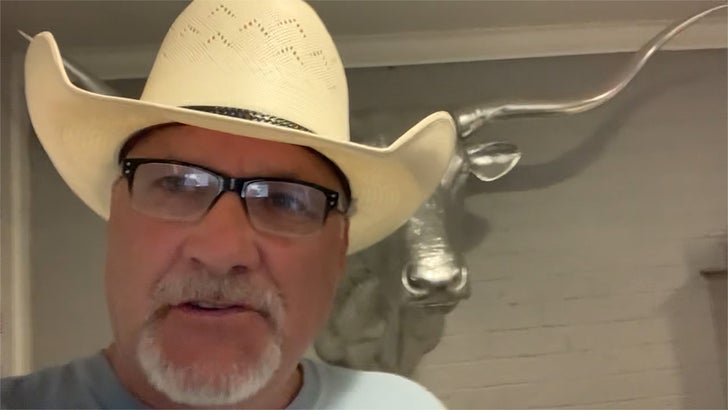 The Tiger Team leader, Eric Love, tells TMZ … Joe’s legal team received several calls from Washington D.C. Tuesday regarding his pardon, and the team is feeling really good about Joe’s chances of getting out from behind bars.

In fact, Eric tells us the Tiger Team already entered an agreement with a limo company out of Dallas, and they’re keeping a Dodge Ram pickup truck stretch limo on standby 24/7 so it’s ready just in case Joe gets sprung from prison.

Check out the gallery … the stretch limo comes with all the bells and whistles, and it looks like it’s ready for a massive celebration. Yeah, this would make for one helluva ride home from prison.

TMZ broke the story … Joe’s 257-page case argues several reasons why Trump should pardon him from his 22-year murder-for-hire sentence, even claiming Joe was sexually assaulted behind bars.

Joe and the Tiger Team are up against the clock though … Trump doesn’t have much time left in office.

Keep the champagne on ice, and the limo fueled up!!!