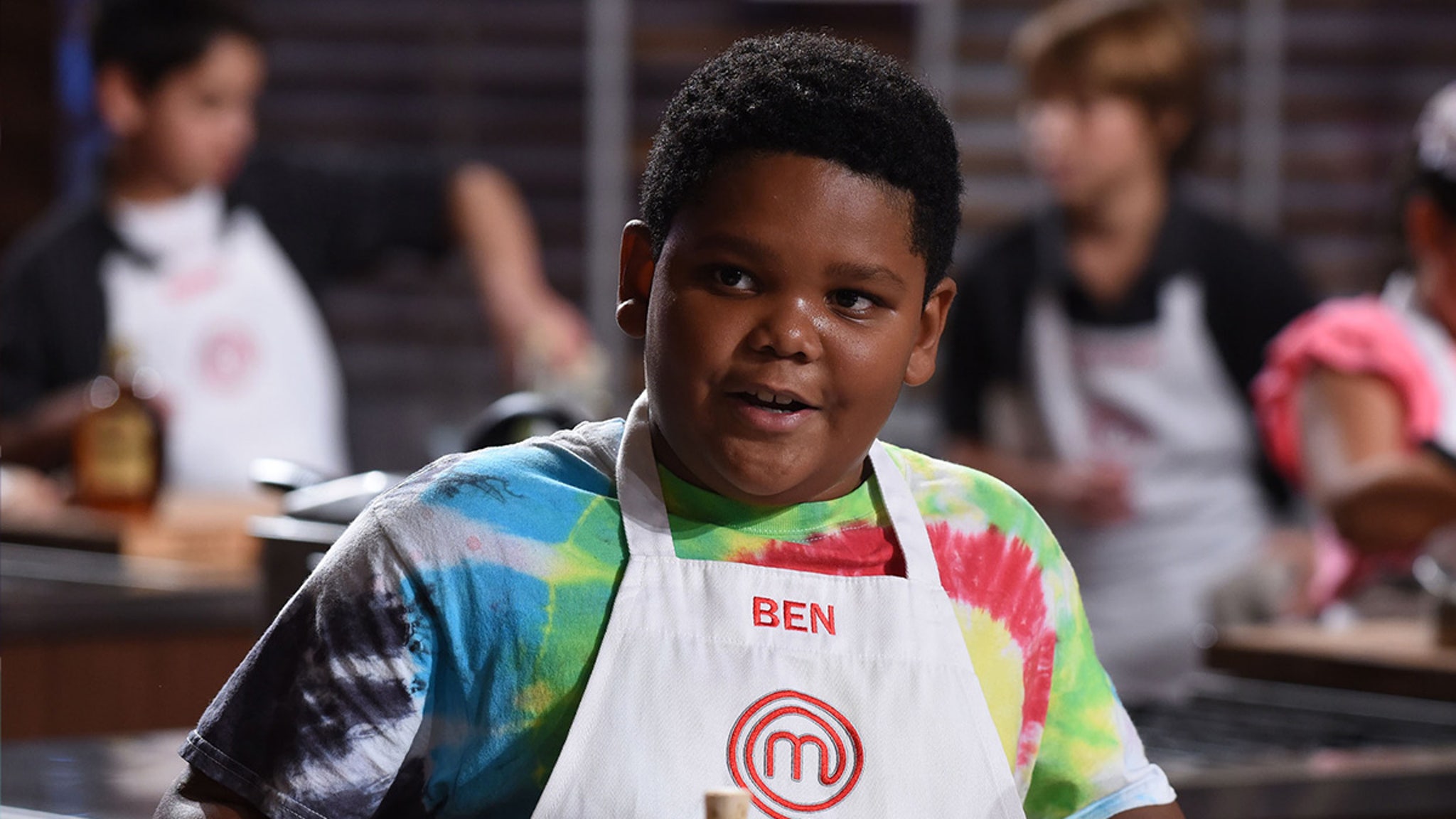 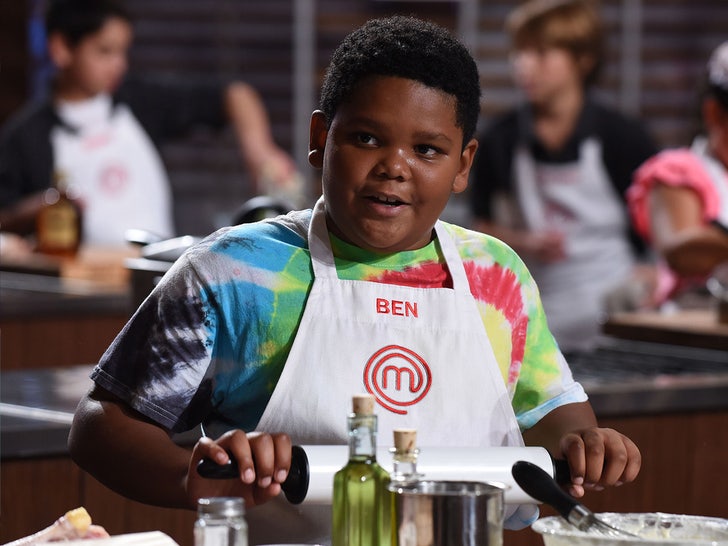 Ben Watkins, famous for competing in “MasterChef Junior,” is dead after a battle with cancer.

Ben, who was undergoing treatment for an extremely rare form of cancer at Lurie Children’s Hospital of Chicago, died Monday … according to his family.

He was diagnosed with a soft tissue tumor when he was only 13 years old, and the family says doctors told them Ben was 1 of only 6 people in the entire world diagnosed with the rare illness called Angiomatoid Fibrous Histiocytoma.

An aspiring chef, Ben used to cook and man the front counter at Big Ben’s Bodacious BBQ and Delicatessen in Gary, Indiana. with his late parents, who died 3 years ago in a murder-suicide. Ben’s grandma and uncle remembered him as “the strongest person we’ve ever known.”

Ben competed in season 6 of the Gordon Ramsay-hosted cooking competition show, “MasterChef Junior,” when he was only 11 years old and quickly became a fan-favorite.

Gordon and Ben’s former “MasterChef Junior” competitors sent him a special video earlier this year when he was battling cancer, letting him know they were praying for him and helping raise donations for a GoFundMe, which is now a memorial fund.