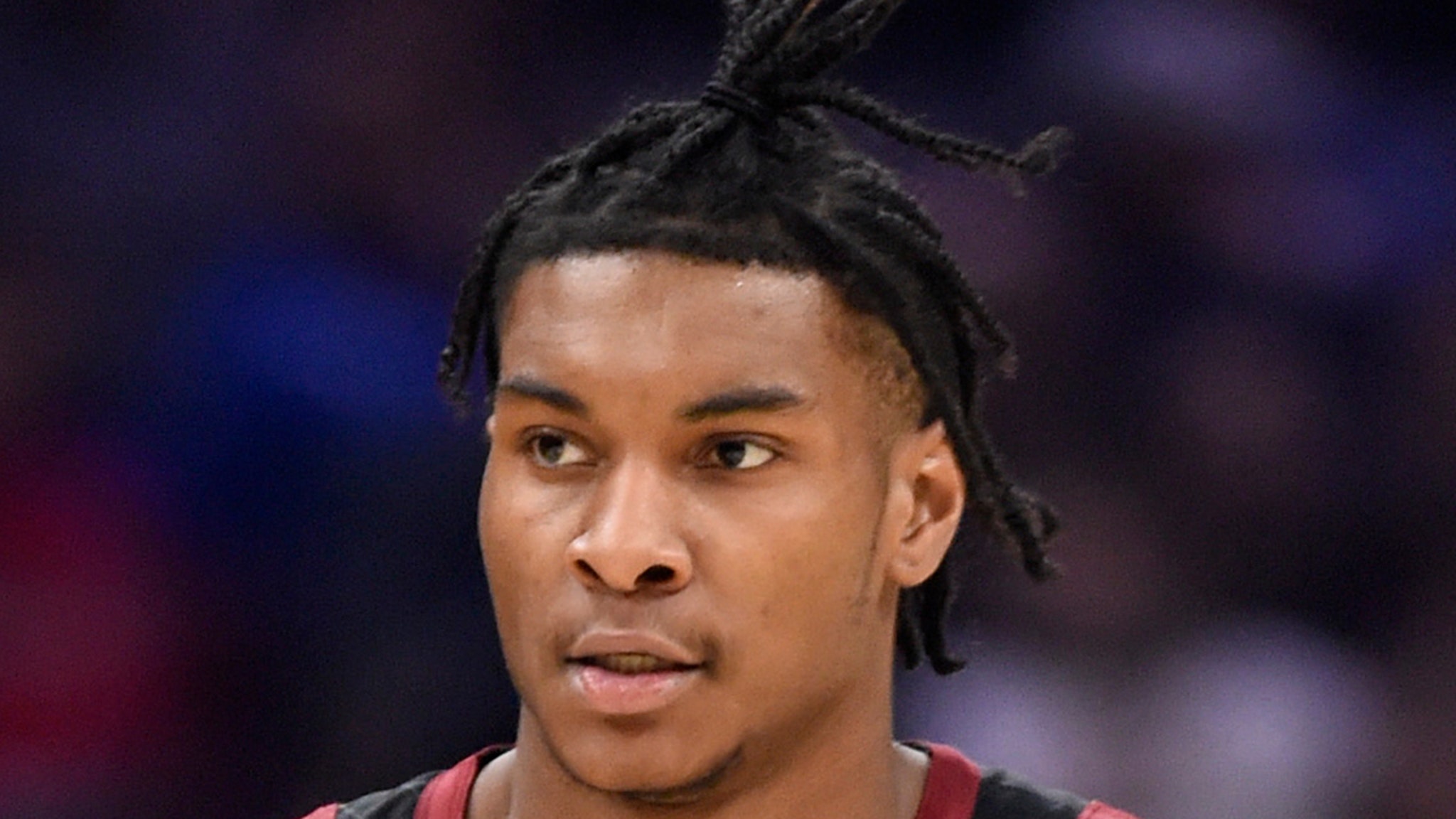 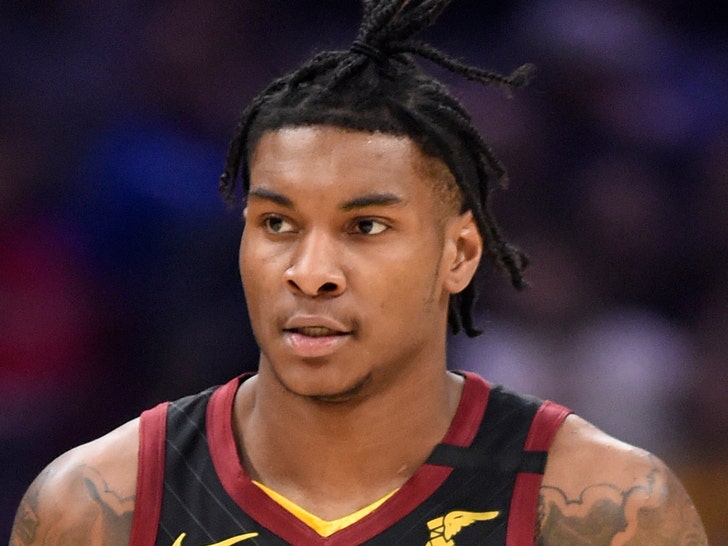 Cleveland Cavs player Kevin Porter Jr. allegedly punched a woman in the face and ripped out her weave during an altercation back in August … but Porter’s attorney says the claim is bogus.

The allegations are spelled out in police reports obtained by Cleveland.com … which detail an August 16 incident involving Porter, his sister and two other women.

Porter’s sister reportedly “exchanged words” with one of the other women at an apartment complex in Downtown Cleveland and things escalated from there.

Porter’s sister allegedly struck one of the women — and that’s when Kevin allegedly jumped in and went after the other woman, a 19-year-old.

Cops were called to the scene — where the 19-year-old told police Kevin Porter Jr. ripped out her weave and punched her in the left side of her face.

According to the police report, a witness told cops Kevin’s punch knocked the woman into a refrigerator.

When cops arrived, they noted both of the women who allegedly fought with the Porters had injuries — but both opted to NOT receive medical treatment at the time.

Cops say they told the two women to contact the city prosecutor’s office if they wanted to press charges. So far, neither Porter nor his sister have been charged with a crime.

Porter’s attorney, Alex Spiro, issued a statement adamantly denying the allegations — saying, “There is no truth to this allegation which is why the allegation has led nowhere.”

20-year-old Porter has other legal issues … he was arrested Sunday following an early morning crash in Ohio.

After the wreck, cops say they found a loaded handgun and what appeared to be weed inside the vehicle. He is facing multiple charges including felony improper handling of a firearm inside a motor vehicle and misdemeanor 1st degree drug abuse — along with other traffic citations.

Porter plead not guilty to the misdemeanor charges — and entered a no plea on the felony.

We reached out to the Cavs for comment — so far, no word back.