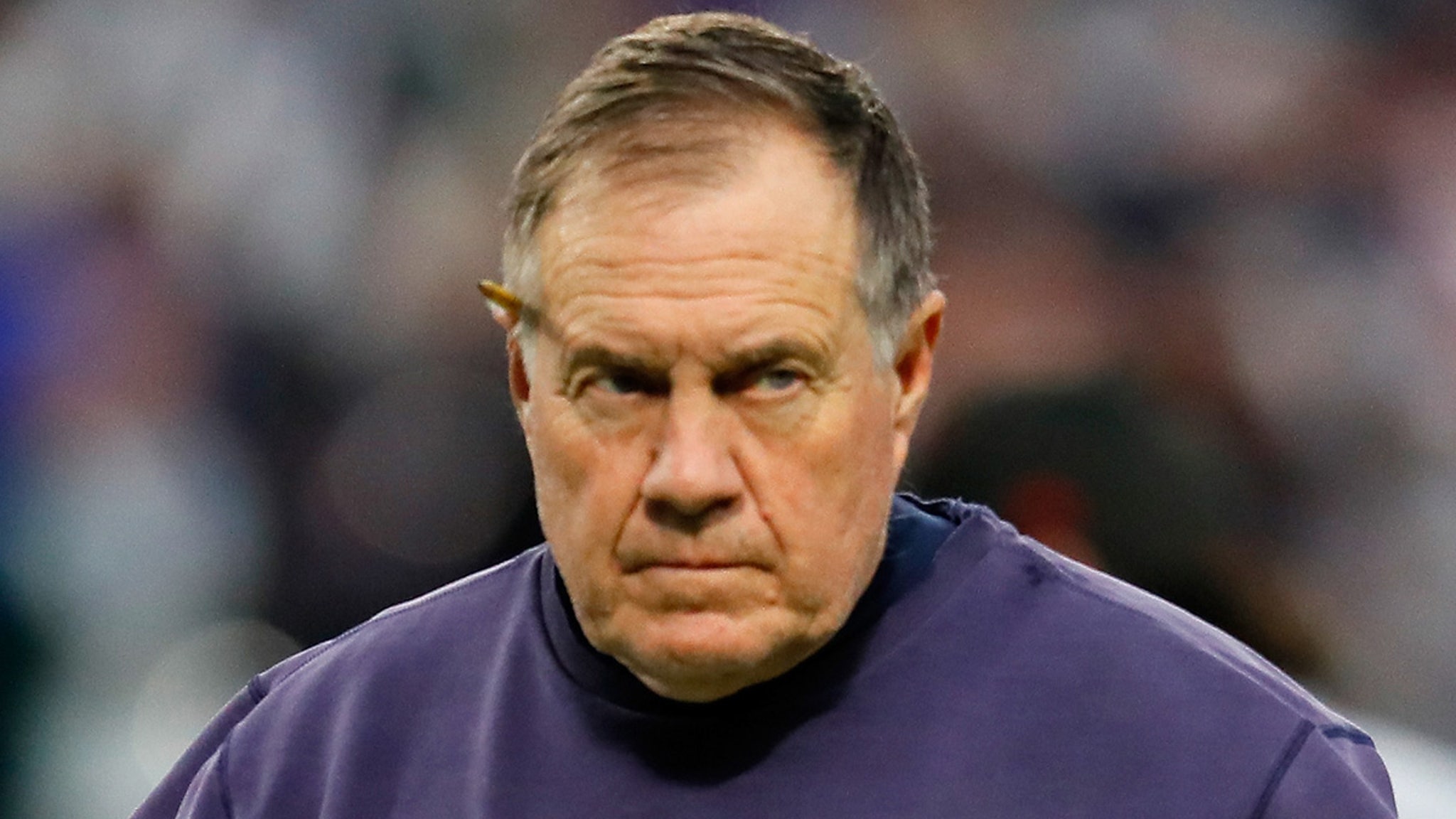 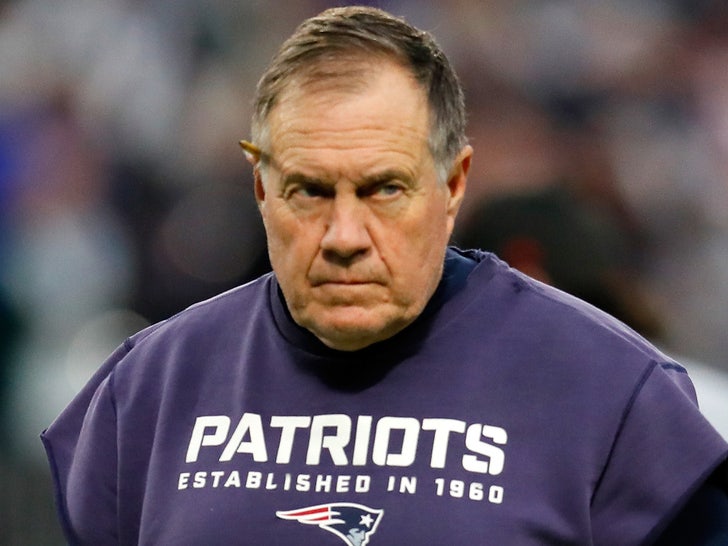 Here’s a side of Bill Belichick you rarely see … the 6x SB winning head coach just made a public appeal to the U.S. — pleading with the government to “take action against Turkey and Azerbaijan,” and stop the Armenian genocide.

The 68-year-old coach was meeting with the media on Wednesday … when he was asked about new Defense Secretary Christopher Miller using Belichick’s famous “Do Your Job” quote in a memo to the Defense Department.

Belichick said he was honored by the inclusion … before making the impassioned plea.

“I’ll just say, while we’re on the subject, I read his point about combating traditional threats. And, I couldn’t help but think and hope that we’ve seen from other countries around the world, and I hope that our country will take action against Turkey and Azerbaijan for their unprovoked and deadly attacks on Armenians,” Belichick said.

“We’ve seen that when a humanitarian crisis and things like that, like ethnic cleaning, go unpunished, that they just continue to happen. I hope that we can put a stop to that.”

Of course, the situation between the countries is extremely tense … and despite attempted cease-fires, many people have been injured or killed.

This isn’t the first time BB has expressed support for Armenia. Back in 2015, Belichick wore an Armenian flag while meeting with President Obama.

One of the reasons the subject hits close to home for the coach … one of his closest advisors, Patriots staff member, Berj Najarian, is Armenian.