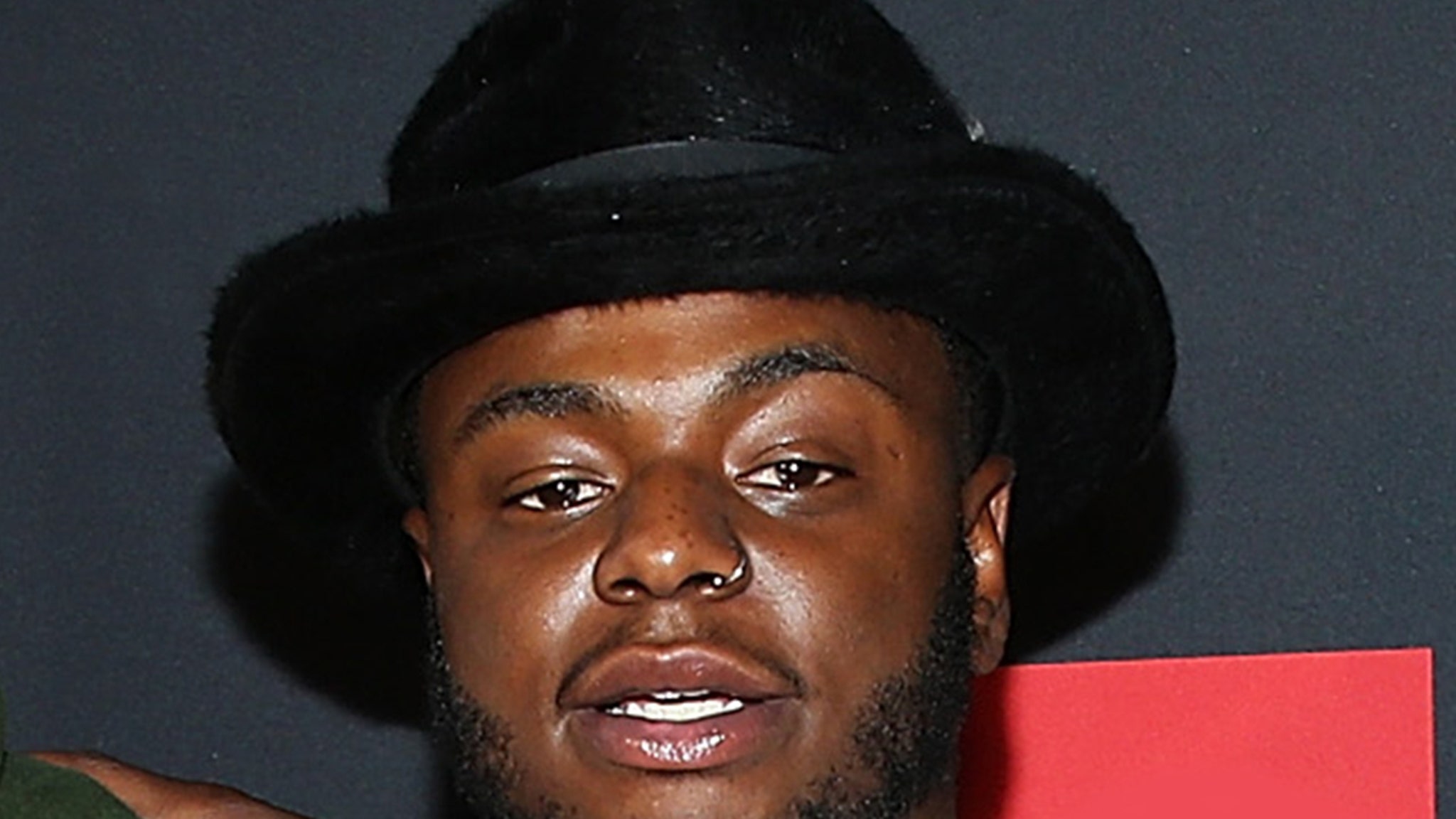 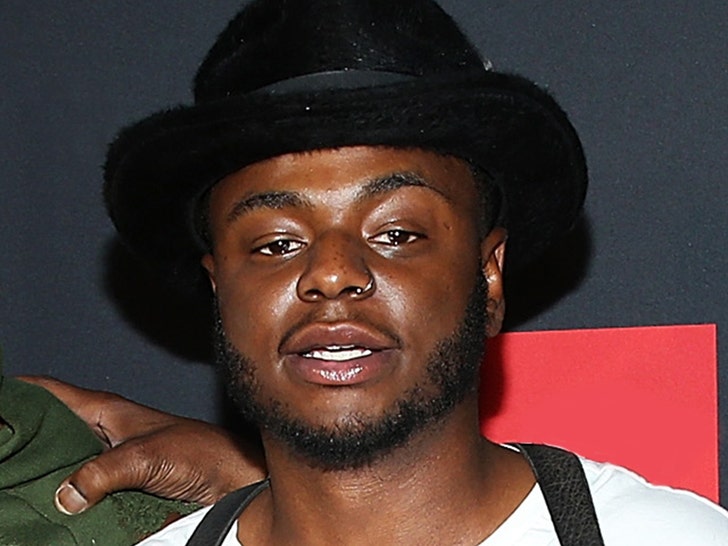 Bobby Brown has lost another child … his son Bobby Brown Jr. has died.

A source close to the family tells TMZ Bobby Jr. was found dead Wednesday in his home in the L.A. area. Police are still at the house, and our sources tell us, at this point, they do not believe there was foul play involved.

It’s another horrific tragedy for the singer and his family to endure. Bobby Jr.’s half-sister Bobbi Kristina died when she was just 22 years old after she was found lifeless in the bathtub of her Georgia home.

She was on life support for several months before she passed in July 2015. The coroner determined Bobbi Kristina’s cause of death was drowning in the tub while she had toxic levels of cocaine and alcohol in her system.

It was an eerily similar death to her mother, Whitney Houston, who had died 3 years earlier from an accidental overdose while in a bathtub at the Beverly Hilton Hotel.

Jr. is one of Bobby’s seven children. He was 13 when he, along with Bobbi Kristina, appeared on the family’s short-lived Bravo reality show, “Being Bobby Brown.”

His mother is Kim Ward, who Bobby dated off and on for 11 years before he got engaged to Whitney.