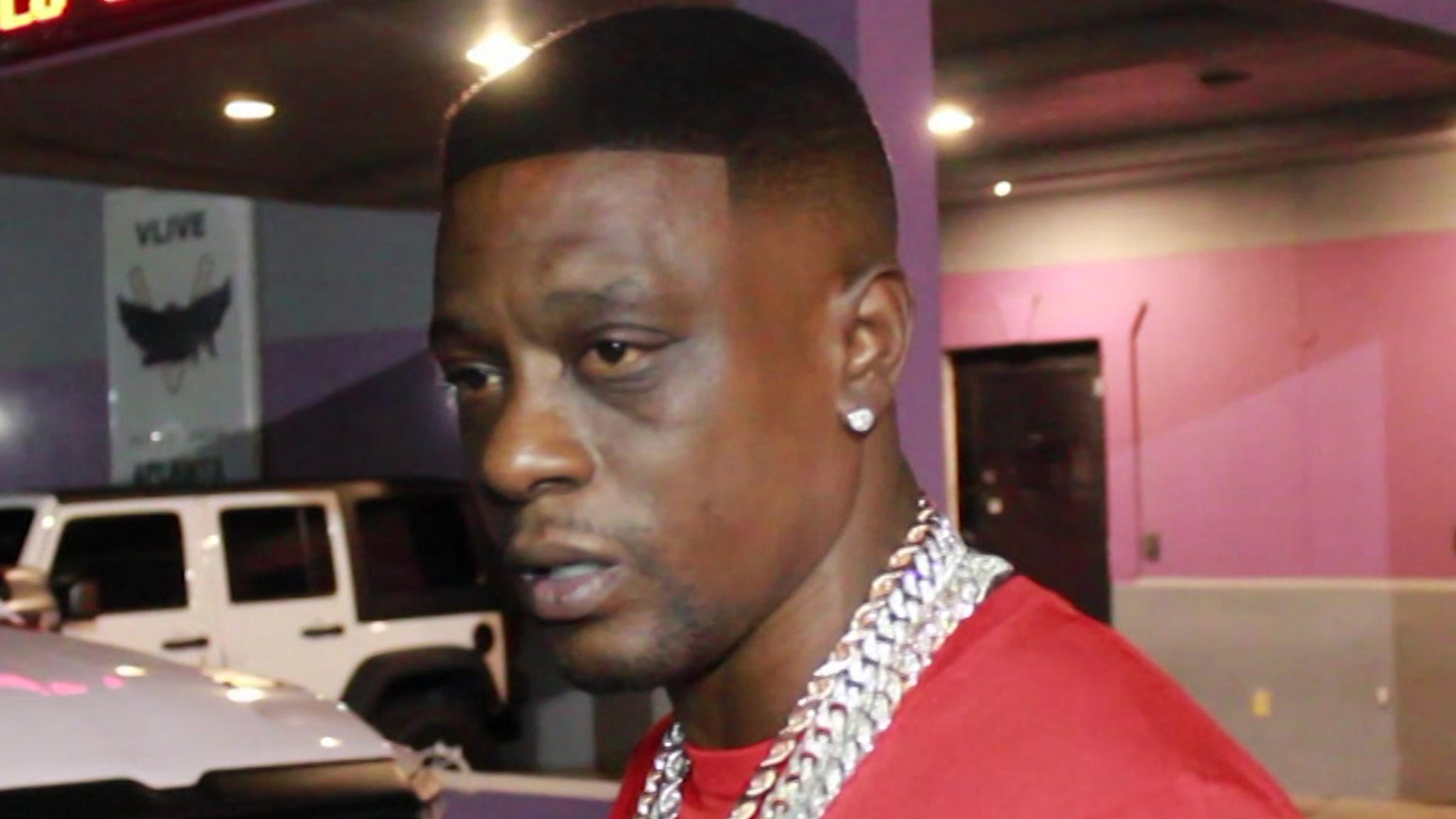 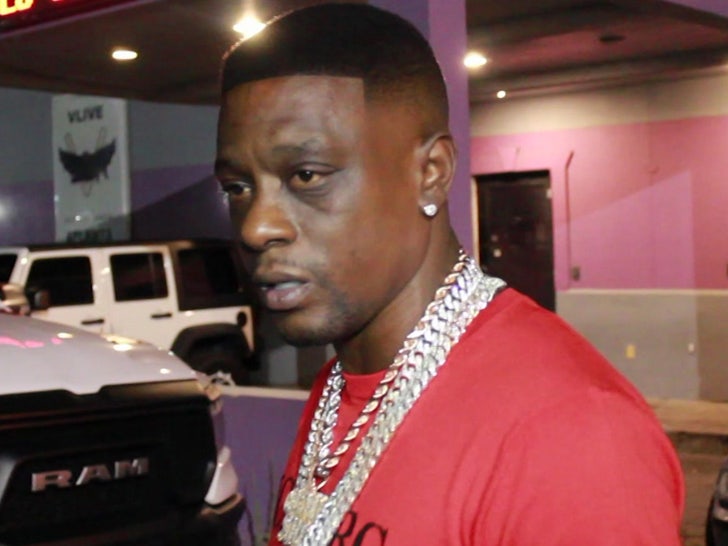 Boosie Badazz went under the knife after getting shot in the leg, but surgeons didn’t remove his foot … and he’s already home from the hospital.

Sources close to Boosie tell TMZ … he did NOT get his foot amputated — contrary to reports — but he did have a couple of surgeries for his gunshot wound.

Our sources say Boosie had a procedure to remove bullet fragments, and he had some screws put in to make sure his foot properly heals.

Boosie has diabetes, which led to speculation about potential amputation, but we’re told the only medical decisions in relation to his diabetes had to do with his pre-surgery diet.

Our sources say Boosie and his docs had to hammer out a diet to make sure he would be fine while under anesthesia, and Boosie ended up taking 24 hours to decide if he even wanted the procedures done.

As we first told you … Boosie was shot in the leg over the weekend in Dallas, just days after his friend, Mo3, was killed there last week in a fatal shooting.

Sources tell us Boosie checked out of the Dallas-area hospital Tuesday, and he’s currently resting at home and still in pain because the gunshot wound is near his knee.

We’re told Boosie’s going to be off his feet for 6 weeks, but he still has both of them.