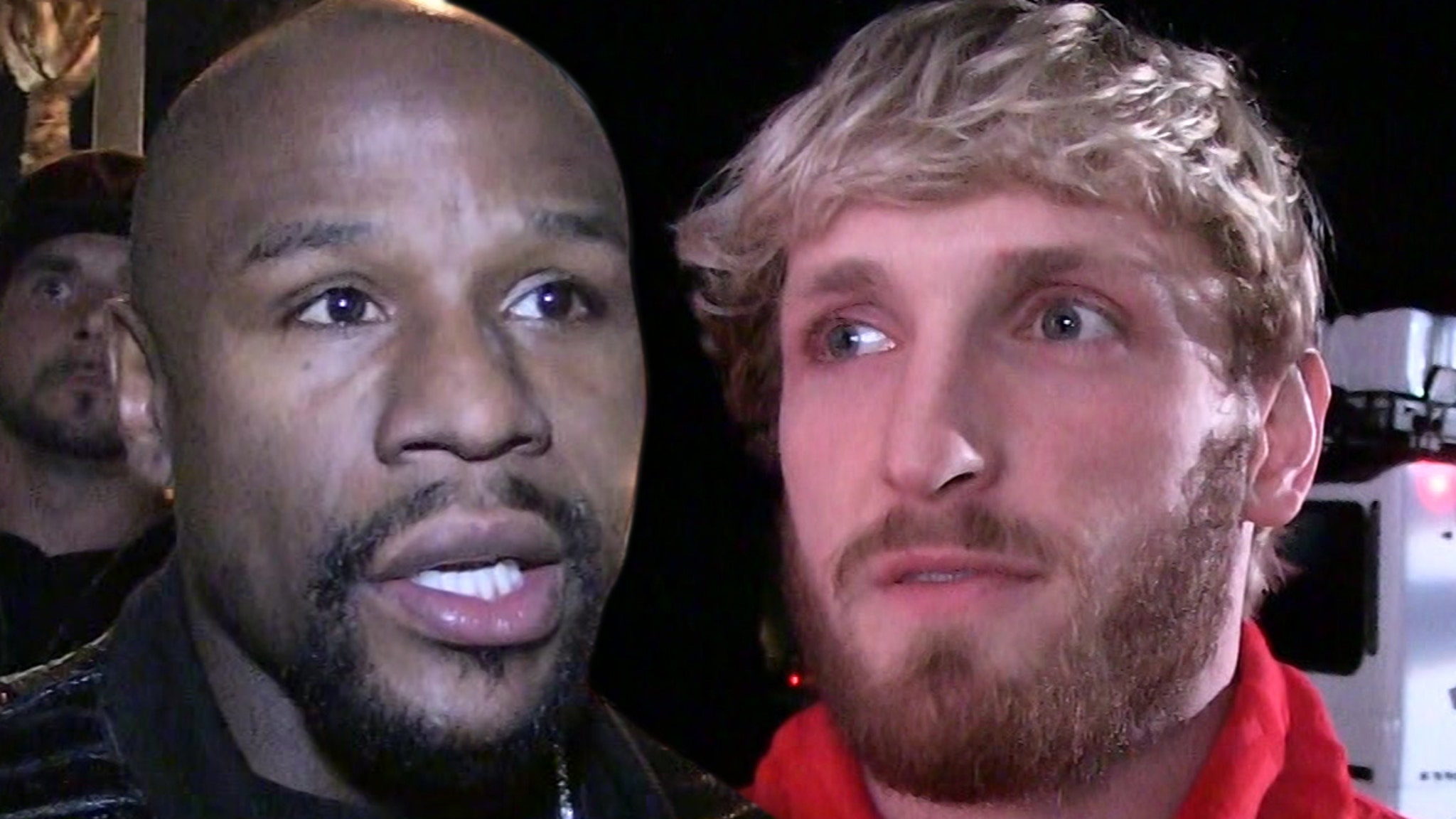 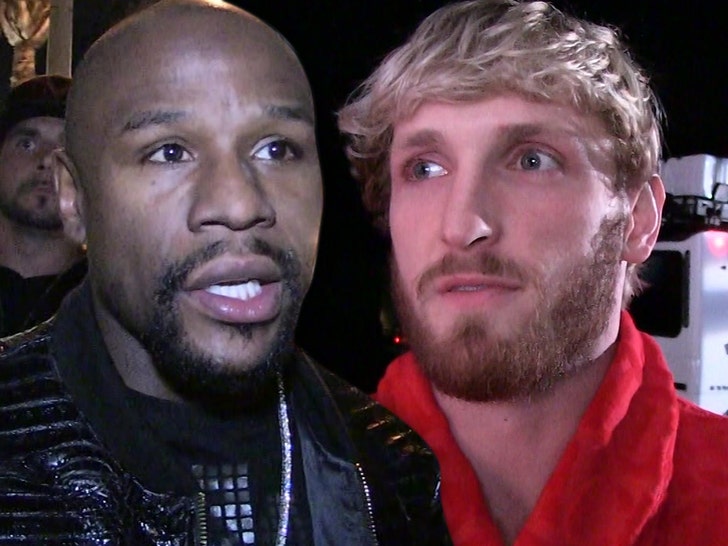 Ask … and you shall receive!

It appears Logan Paul is getting his wish to fight Floyd Mayweather — because the boxing legend seemingly accepted the offer and wants to get it on ASAP.

As we previously reported, Mayweather was approached with a deal to fight the YouTube superstar in the past few months — but things have escalated recently.

In fact, 25-year-old Logan publicly called out the 43-year-old legend over the weekend — saying, “If I caught Floyd with one punch — one punch — I would snap this f**ker in half.”

Paul added, “If I caught Floyd in a real fight, street fight, whoop his ass! No question.” 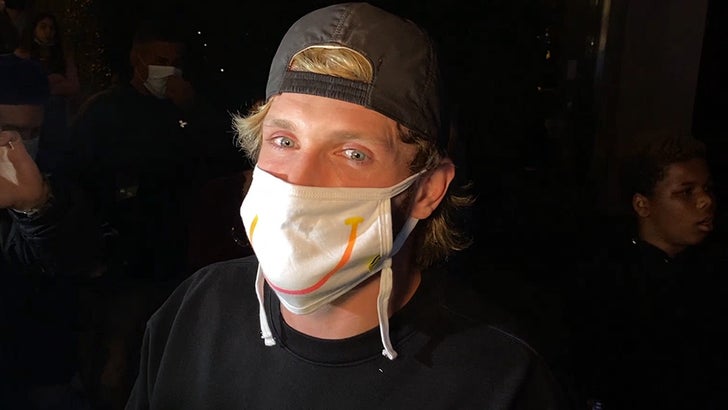 Well, Floyd got the message loud and clear and finally replied on Wednesday night.

“These YouTube girls better find some Barbie dolls to play with cause I’m not the one for the kid games,” Mayweather tweeted while promising to beat Paul’s ass like he did Conor McGregor.

“3 years ago a fighter from the UFC said my name and I had to put a muzzle on that bitch. [Logan Paul] can get the same treatment before I go conquer Japan again.”

Mayweather recently announced an exhibition match in Japan in Feb. 2021 — the opponent is yet to be named.

So, when would Paul and Mayweather actually scrap?

We’re told Paul has been training and could go at any time. Mayweather famously trains like a maniac — he won’t need much time either.

In other words, this could come together FAST.