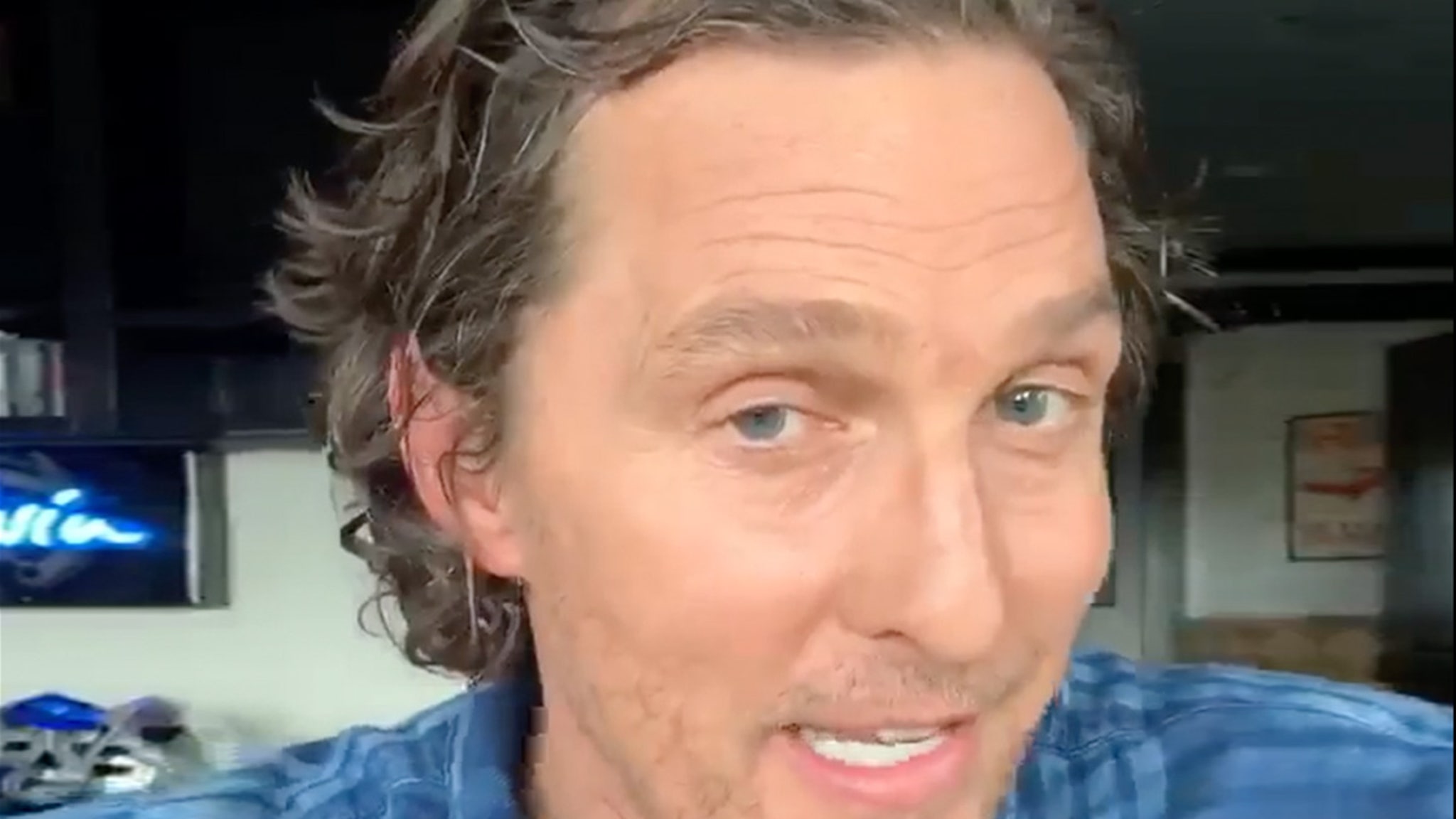 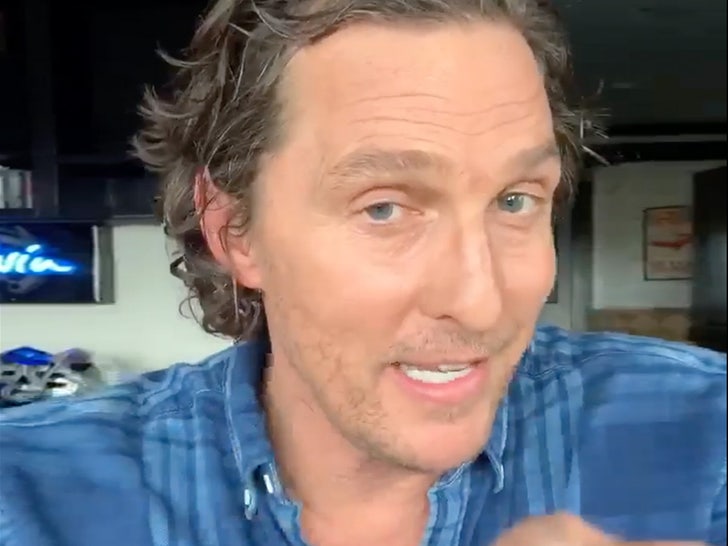 Matthew McConaughey is clearly flirting with running for Governor of Texas … what’s not clear is exactly when he’d do it.

The Oscar winner gave separate interviews this week in which he talked about mulling a run for office. On the “Hugh Hewitt Show” Tuesday, he said that “it would be up to the people more than it would me” … when asked if he would consider a gubernatorial campaign.

MM also told Hugh, “Politics seems to be a broken business to me right now. And when politics redefines its purpose, I could be a hell of a lot more interested.” Pretty open-ended response, right?

Well, Matthew didn’t exactly clear things up Wednesday night on ‘The Late Show.’ When Stephen Colbert asked him about his political aspirations. Matthew laughed and said, “I have no plans to do that right now.”

Keywords … right now. It should be noted, Republican Texas Gov. Greg Abbott is up for re-election in 2022.

And, once again, the actor didn’t quite shut the door on the idea, and simply repeated his politics being a “broken business” line. He’s got his talking points, and he’s sticking to ’em.

While he’s noncommittal on politics, right now, Matthew still took a shot at unifying the country … telling Hewitt, “No matter what side of the aisle you’re on, or as I said earlier, denomination, we have broken those social contracts. I want to get behind personal values to rebind our social contracts with each other as Americans, as people again.”

The only question remaining … which side of the aisle? Well, he told Esquire, “The far left doesn’t seem to want to ever be able to admit the evil that mankind can posses, and the far right doesn’t want to think past tomorrow. I want to propose meeting in the middle as a dare. I dare you to meet in the middle, instead of like, ‘Oh, that’s a place of great compromise.'”

His campaign ads are gonna be DEEP.