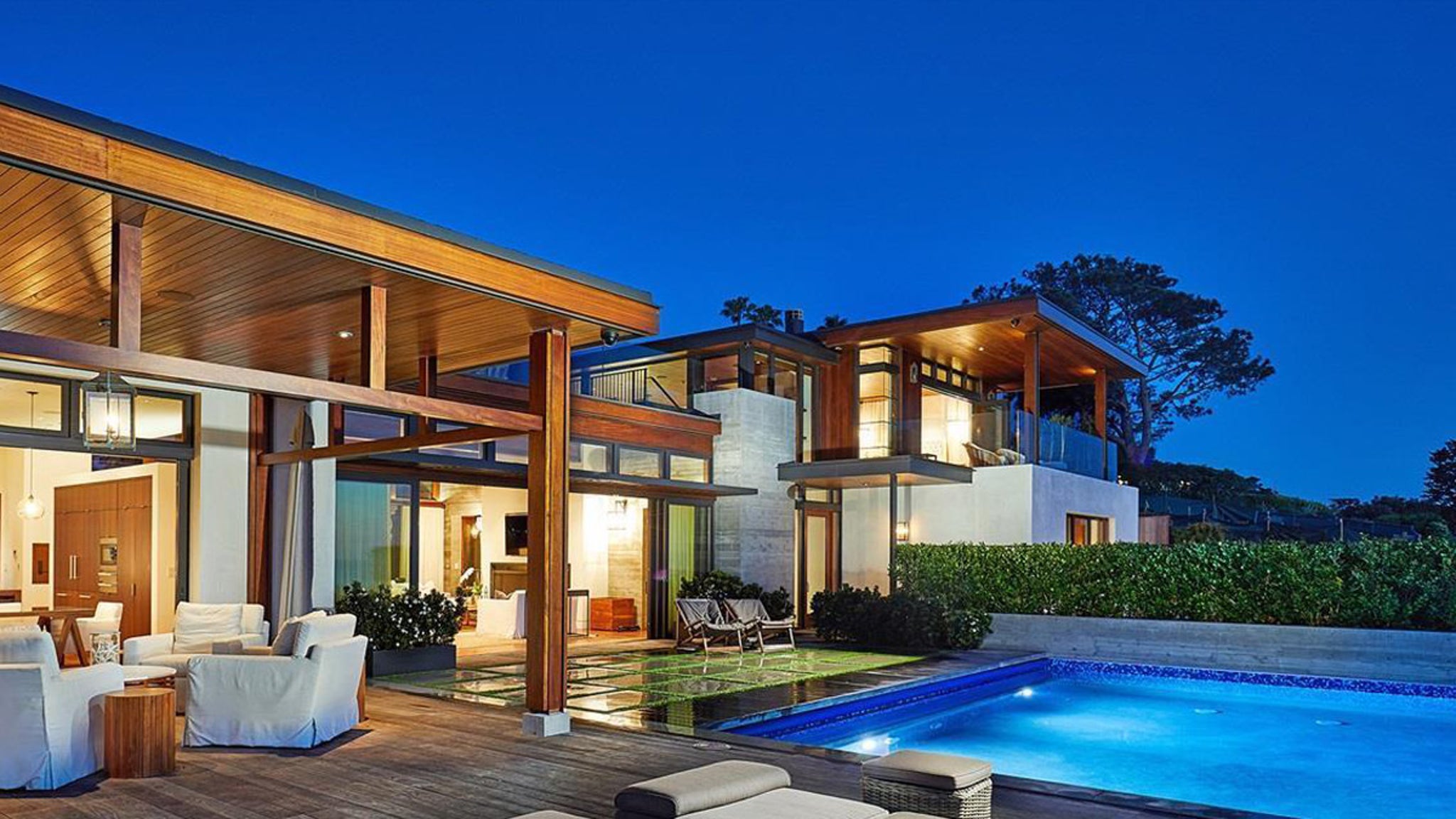 The mystery person who snatched up Carson Palmer‘s insane Del Mar mansion for $18 MIL has been revealed — and shocker, it’s a rich guy!!!!

Earlier this year, the former NFL quarterback sold the incredible 6,580 square foot mansion he custom built back in 2015 … but nobody seemed to know the identity of the buyer, until now.

Maris now runs his own venture fund in San Diego — and was clearly looking for a bad ass place to settle down.

So, when he saw the unreal modern pad that Palmer built … he pounced (according to Variety) — and once you look at the pics, it’s pretty obvious why he had to have it.

The modern-styled crib is wild — it’s got incredible views of the ocean, outdoor kitchen, infinity pool, spa, rooftop deck … and even a bocce ball court!!

And hopefully Maris likes whips, ’cause the place has a 10-car garage!!

The whole mansion — listed by Rande Turner of Ranch and Coast Real Estate — is decked out in the latest tech … with all the lights, sound and security systems controlled with a hand-held device.

Palmer famously moved to Idaho after he retired from the NFL in 2017 — turning down TV and coaching opportunities to live the quiet life with his family.

Don’t worry about Carson’s bank account — the 40-year-old reportedly made more than $174 million in contract money during his 15-year NFL career.

So, if the family wants to move back to SoCal, they’ll have options!