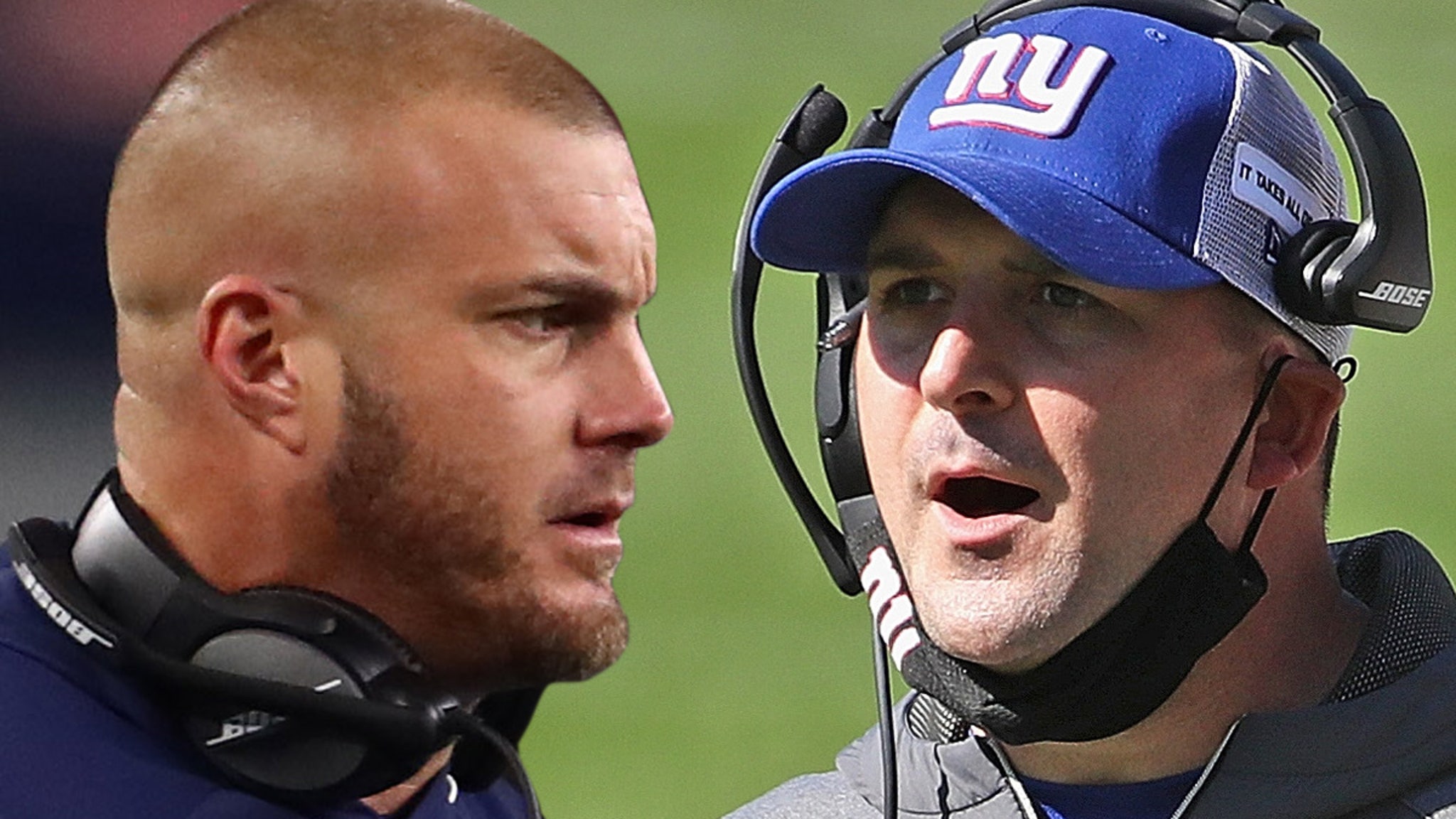 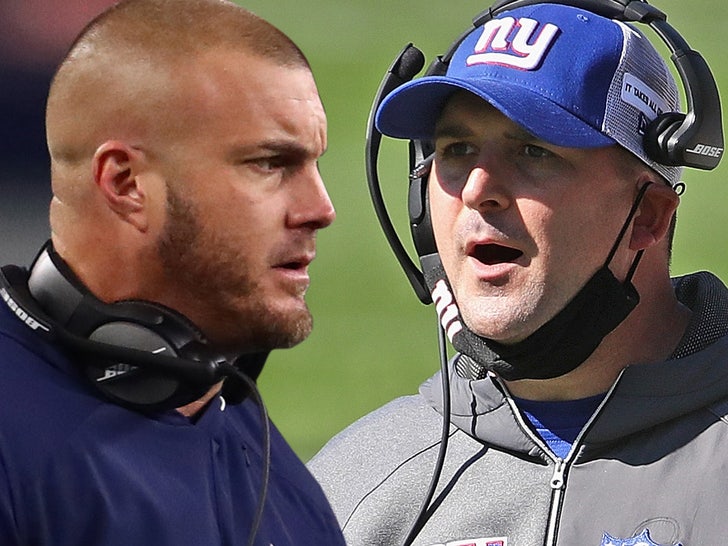 Marc Colombo did NOT beat the hell out of Joe Judge in a fistfight this week … so say the NY Giants, who tell TMZ Sports an alleged brawl between the coaches NEVER happened.

Colombo — a former Dallas Cowboys offensive lineman who’s been coaching OL in the league for the past few years — was abruptly fired from the Giants’ staff on Wednesday.

And, according to FOX Sports’ Jason McIntyre, it’s all ’cause the assistant got in a scrap with the head coach.

Punches thrown. I’m told Colombo got the better of him, and Judge fired him instantly. https://t.co/O2DmYNnkmW

“I’m told NY Giants coaches Joe Judge and Marc Colombo got into a fistfight this morning,” McIntyre reported. “Punches thrown. I’m told Colombo got the better of him, and Judge fired him instantly.”

The story is WILD … considering Colombo is 6-foot-8 and played offensive tackle in the NFL for a decade.

But, when we reached out to the Giants for comment … a rep told us straight-up, “There is absolutely no truth to that.”

Giants reporter Ralph Vacchiano says the firing actually all stemmed from Colombo being unhappy with Judge’s decision to bring in former Patriots offensive line guru Dave DeGuglielmo to help Colombo with the unit.

… Marc Colombo did not like that idea and voiced his displeasure. There was an argument, but nothing at all physical, several sources said. It was clear that a Colombo-DeGuglielmo pairing wasn’t going to work, so Judge decided to fire Colombo instead.

“It was clear that a Colombo-DeGuglielmo pairing wasn’t going to work,” Vacchiano said, “so Judge decided to fire Colombo instead.”

The Giants, while just 3-7 currently, have been playing much better as of late … and now have a shot at winning the NFC East after beating the Philadelphia Eagles on Sunday.