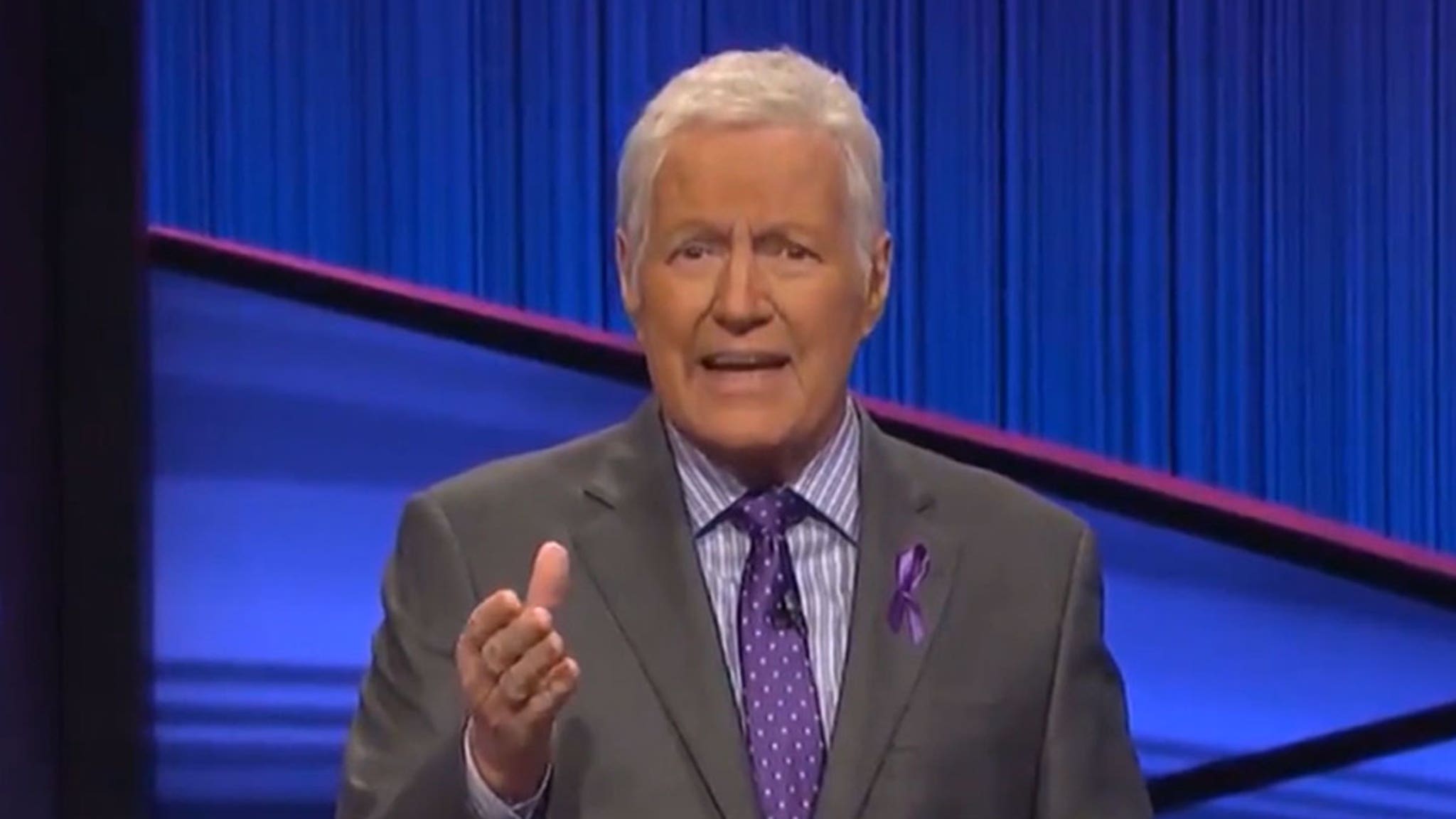 Alex Trebek‘s heroism has never been more evident than it will be on tonight’s episode of “Jeopardy!” — it features a bittersweet message he made just for this day.

When the late host recorded the episode airing Thursday night he opened it by recognizing World Pancreatic Cancer Day … but didn’t make it about himself. Instead, Alex urged his audience to be wary of symptoms and get tested.

What’s remarkable about his heartfelt plea isn’t just the content, but it’s clear from the raspiness in Alex’s voice how much he was struggling at the time the episode was shot.

TMZ broke the story … Alex died earlier this month after his long battle with stage-4 pancreatic cancer, but continued working up until about 10 days before he passed. The episodes he recorded will run through Christmas Day.

Knowing that, it makes Alex’s message that much more poignant, important … and heartbreaking. It should also be the wake-up call he intended it to be.