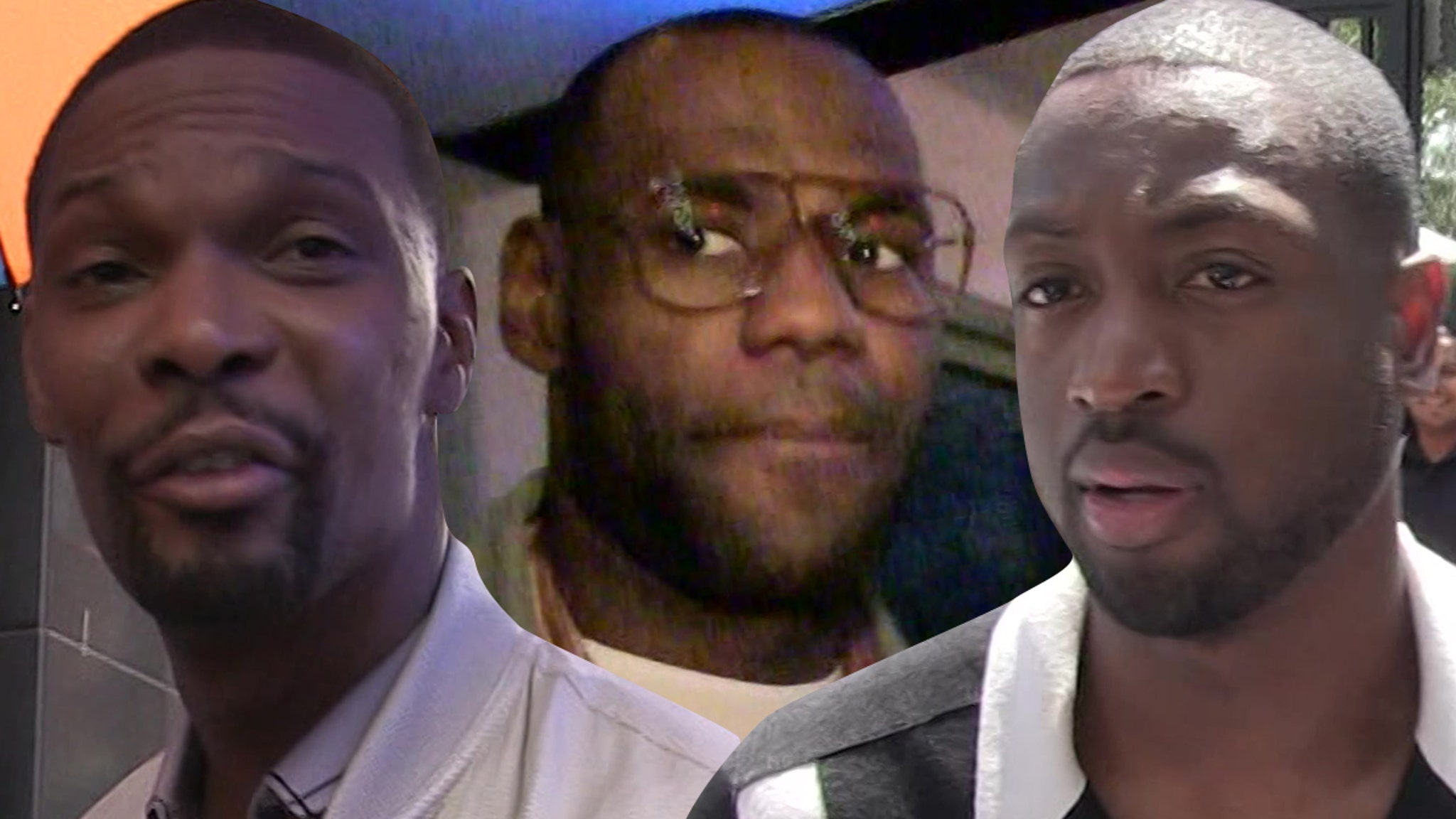 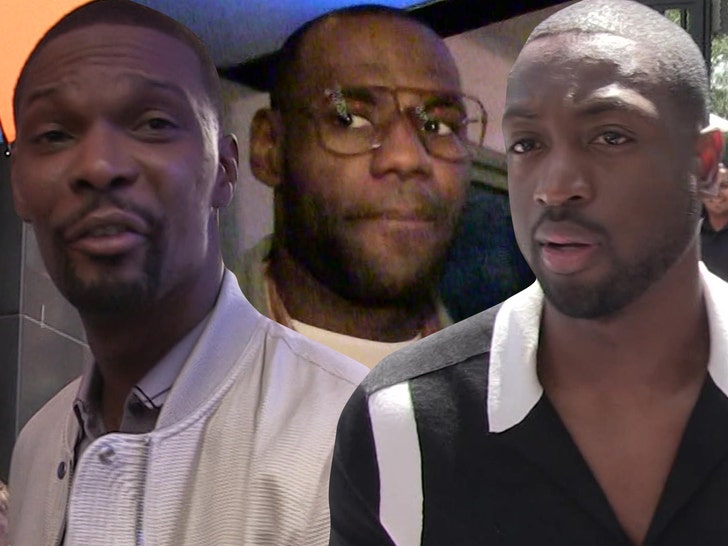 Nobody likes to get that dreadful break-up text … but Chris Bosh says that’s EXACTLY how he found out LeBron James was leaving the Miami Heat in 2014 … admitting he was initially pissed about the move.

The 2-time champ made the big reveal to Matt Barnes and Stephen Jackson on the “All The Smoke” podcast Thursday … when he was asked how King James broke the news he was returning to Cleveland.

“Through a text,” Bosh said, laughing. “I thought he was BSing, and then about 10 minutes later it’s everywhere.”

“At the time, I didn’t understand it.”

“At the time, in my mind, I was ready to put the team together because we had just lost,” Bosh added. “So we wanted to put something together so we could win. And it really didn’t go like that.”

The 11-time All-Star said it took months to get over James’ departure … but added, “It still worked out for everybody.” After all, the Big 3 did win back to back championships in 2012 and 2013.

Of course, LeBron went on to bring Cleveland its first NBA title … breaking the 52-year title drought in the city.

Bosh says everything’s Gucci with Bron and Dwyane Wade now … and they’re all on great terms after talking in person.