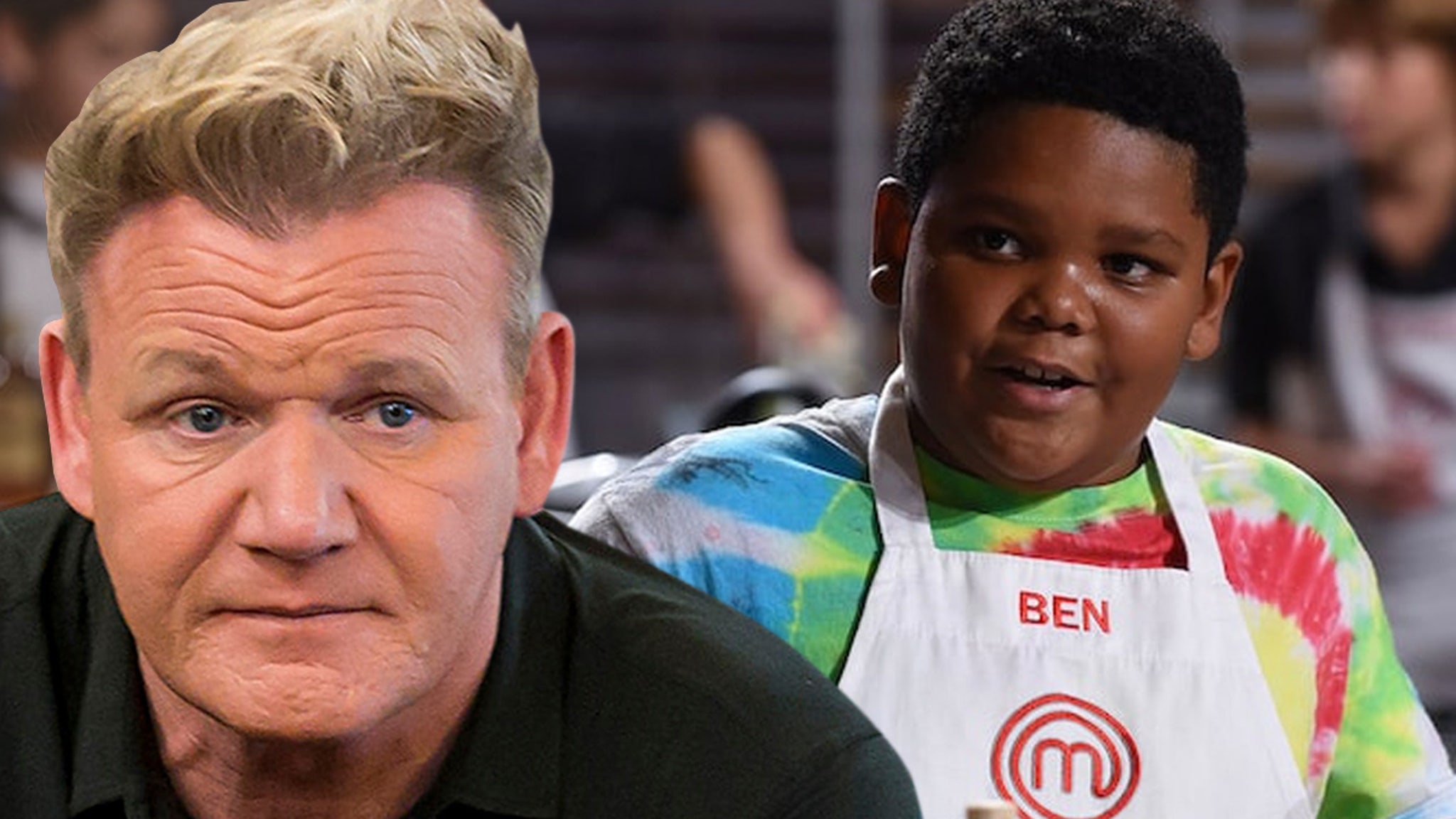 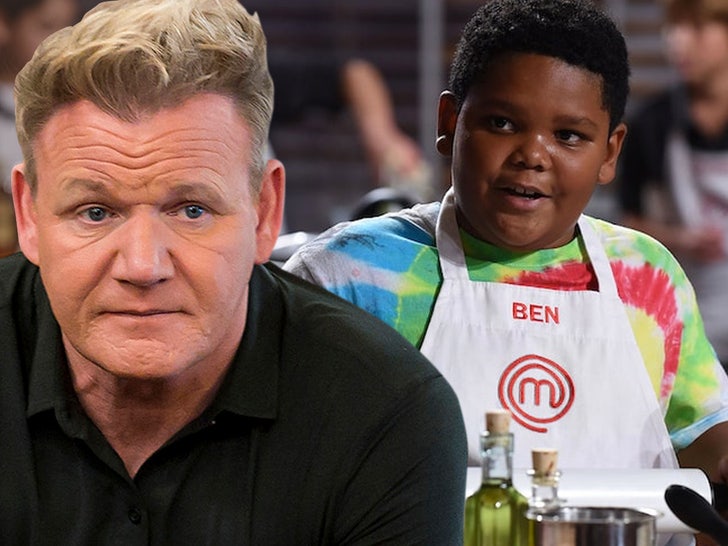 Gordon Ramsay did more than send “MasterChef Junior” star Ben Watkins well wishes when he was battling an extremely rare cancer … he tried to help him get the best treatment possible too.

The TV chef quietly donated $50,000 to Ben in August to help cover the medical costs associated with his battle with cancer … according to sources close to the situation.

This was right around the time Ramsay and Ben’s fellow season 6 competitors sent him a heart-warming video, letting him know they were praying for him and helping raise money with a GoFundMe.

It’s no secret Ramsay and the ‘MasterChef’ community were very fond of the 14-year-old, and we’re told the reality cooking show is currently trying to come up with a way to honor him after his passing. Also, that GoFundMe is now at over $200k, and will be used to support his family.

As we reported … Ben died Monday from Angiomatoid Fibrous Histiocytoma. He was diagnosed when he was 13, about 2 years after he competed on the Ramsay-hosted show and quickly became a fan favorite.

That form of cancer is so rare, doctors believe Ben was one of only 6 people in the world known to have it.