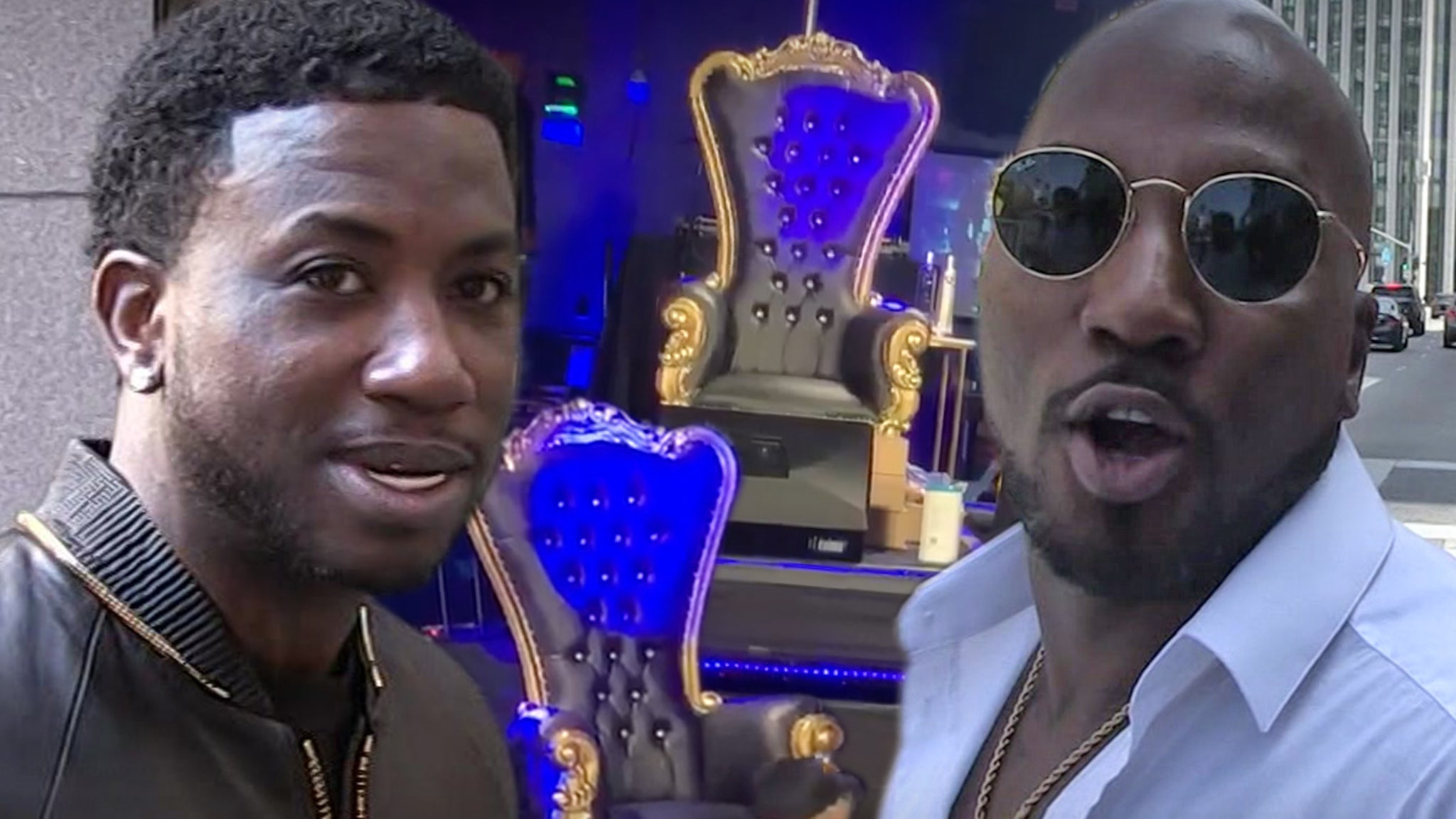 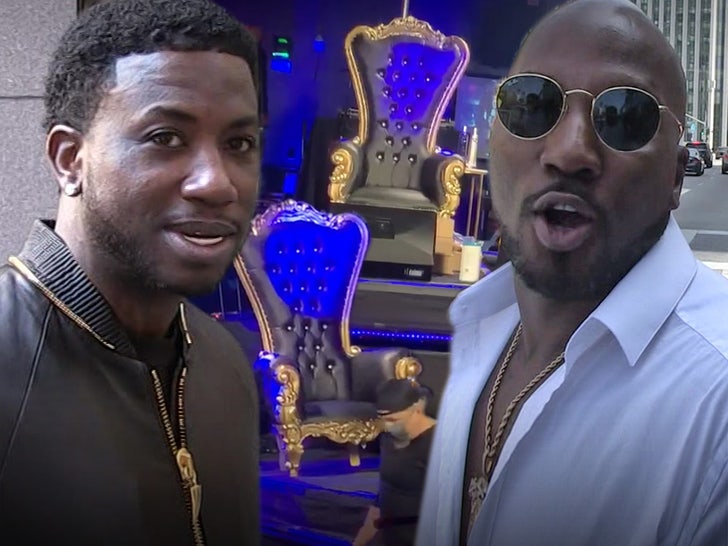 The setting for Gucci Mane and Jeezy‘s highly-anticipated Verzuz battle is fit for a king … and strippers, ’cause it’s going down at a famous ATL strip club.

TMZ’s obtained behind-the-scene video and pics inside Thursday’s face-off going down at the world-famous club, Magic City. It’s unclear if a red carpet will be rolled out for the MCs but they’re definitely getting the royal treatment … with 2 thrones for them to sit and spit lyrics. 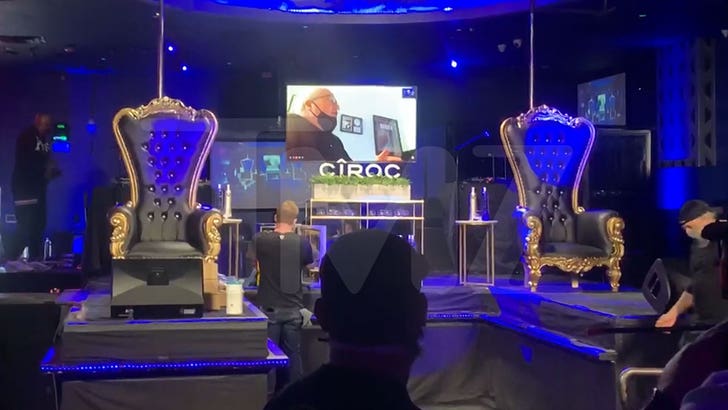 The crew worked hard to turn the strip joint into an awesome set for the season 2 kickoff of Verzuz … which streams live Thursday at 8 PM ET on Apple Music and on Apple Music’s official Instagram account on Instagram Live. 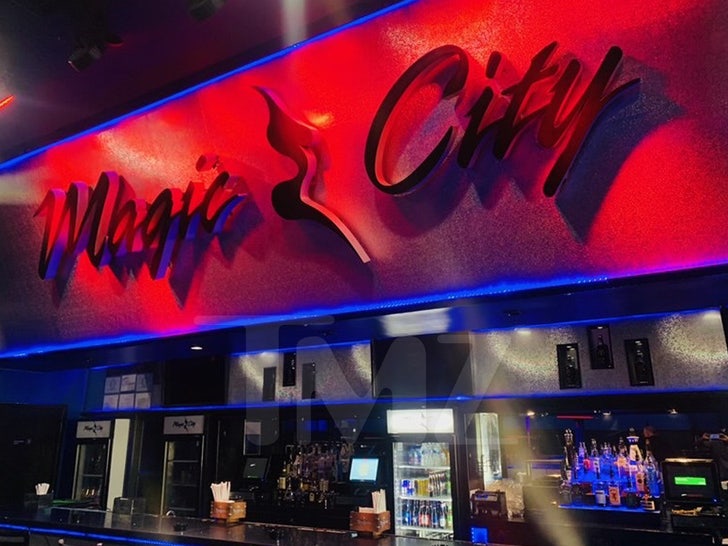 There’s always concern for security and our production sources tell us that base is definitely covered. We’re told the Nation of Islam will be there for protection. As for Atlanta PD … we’re told the dept. is aware of the event … adding that Magic City’s an area where it commonly has additional patrols.

As we reported … Gucci already drew first blood when he openly touted the fact he killed one of Jeezy’s best friends. Remember, Gucci posted a meme earlier this week mocking the shooting of Jeezy’s former labelmate, Pookie Loc in the 2000s. Pookie allegedly attempted to break into Gucci’s home, and Gucci fired in self-defense. 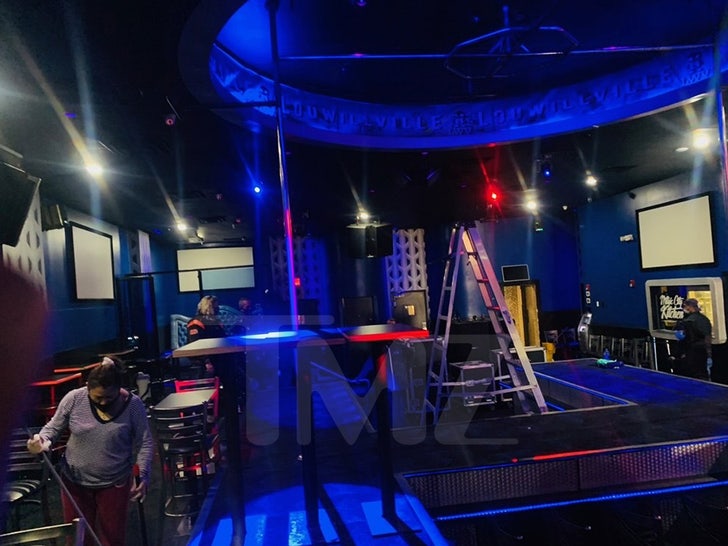 Gucci’s joked about the fatal shooting before. It’ll be interesting to see how it all plays out when they finally face off on camera together. It’s gonna be 🔥.