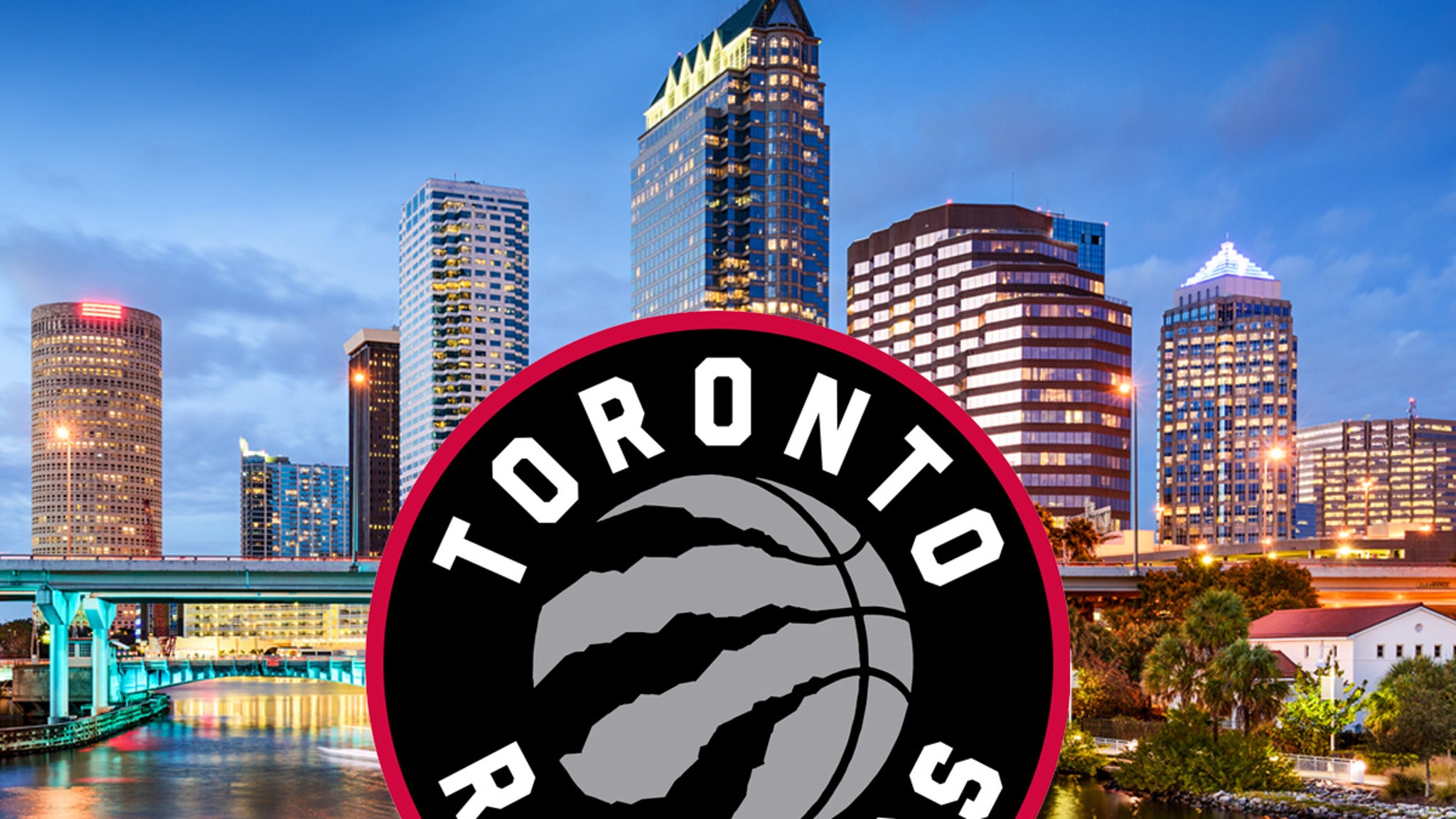 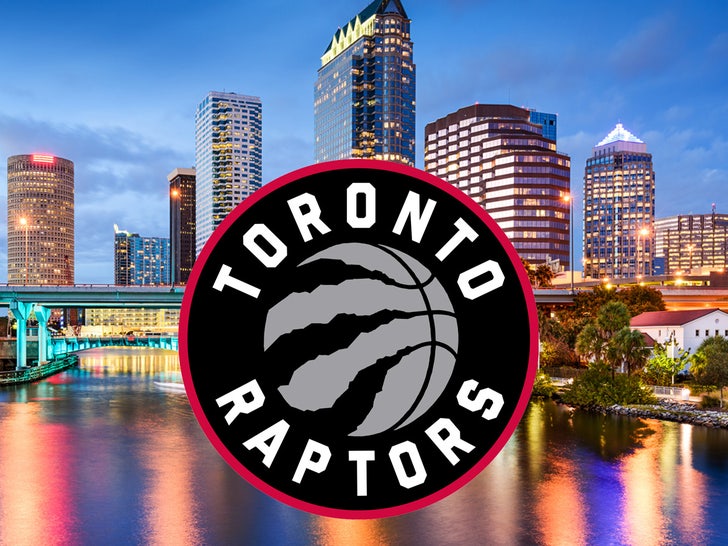 The Toronto Raptors announced Friday they will begin the 2020-21 NBA season playing their home games in Tampa … hours after the Canadian government reportedly ruled they could not host home games up north.

The long story short … due to the COVID-19 pandemic, the Canadian government didn’t want teams flying in from the U.S. and possibly spreading the virus.

The U.S. is still considered a coronavirus hotbed — with more than 11.8 million cases compared to just 315k in Canada.

Raptors president Masai Ujiri says the team had “productive” conversations with govt. officials in the hopes of keeping the team in Canada — but with the season set to kick off on Dec. 22nd, Toronto decided it was better to start the season in Tampa and figure things out from there.

“Ultimately, the current public health situation facing Canadians, combined with the urgent need to determine where we will play means that we will begin our 2020-21 season in Tampa, Florida,” Ujiri said.

Ujiri says the team is committed to planning a safe return to Toronto — “and as an organization, we remain committed to doing all we can to promote and demonstrate public health measures to help combat the spread of COVID-19 in Canada.”

“So we’ll be away from our home and our fans for now. They say absence makes the heart grow fonder. I’m not sure that’s possible for us — we love Toronto and Canada, and we know we have the best fans in the NBA.”

The Raptors are not the first Canada-baed pro sports team to move their home games to the U.S. — the Toronto Blue Jays played home games in Buffalo during the 2020 MLB season.