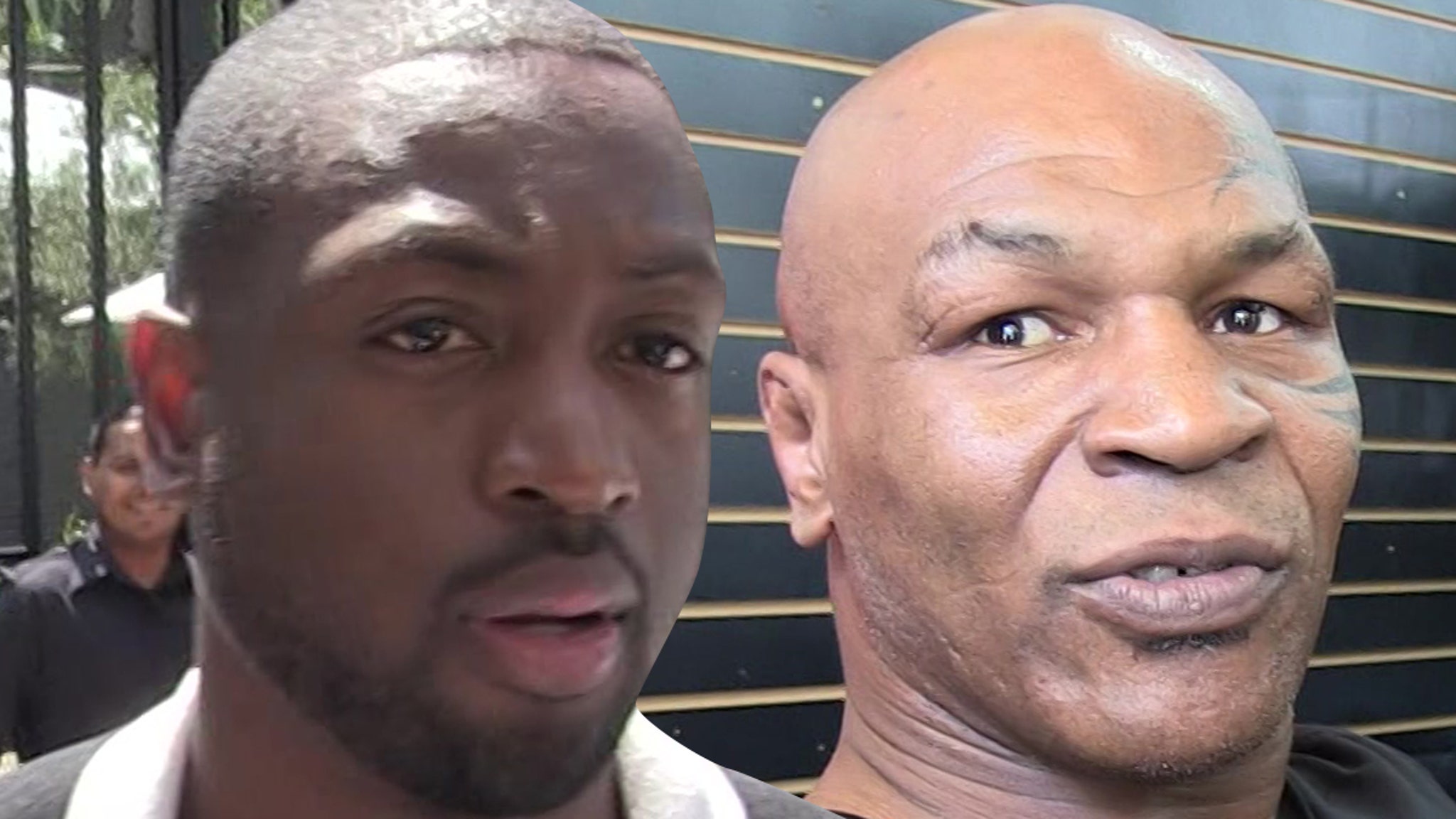 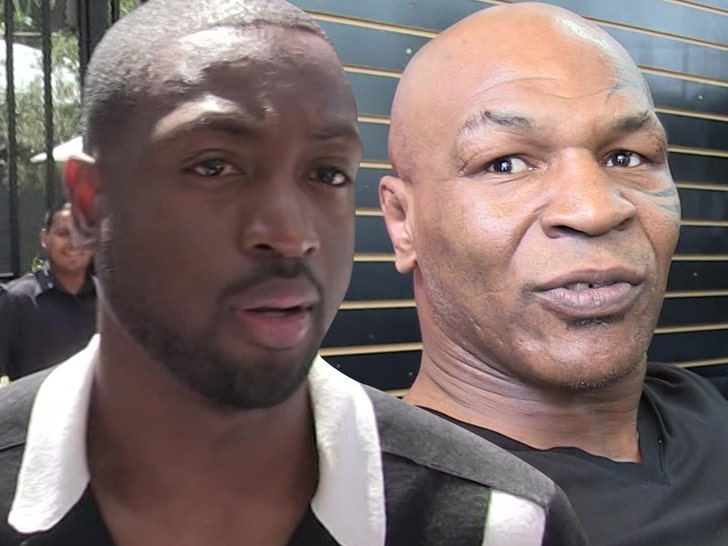 Dwyane Wade definitely saw that clip of Mike Tyson grilling Boosie Badazz over offensive comments the rapper made about Wade’s transgender daughter … and D-Wade loved it!!!

Remember … it was back in October, “Iron” Mike pressed Boosie HARD over the transphobic public comments he made about D-Wade’s 13-year-old child Zaya.

Tyson didn’t hold back — and asked Boosie if the hateful comments stemmed from his own insecurities with his sexuality and gender identity. The video was powerful.

Now, Wade is opening up about the incident in a new interview with “Central Ave” … explaining why he appreciates Mike’s support. 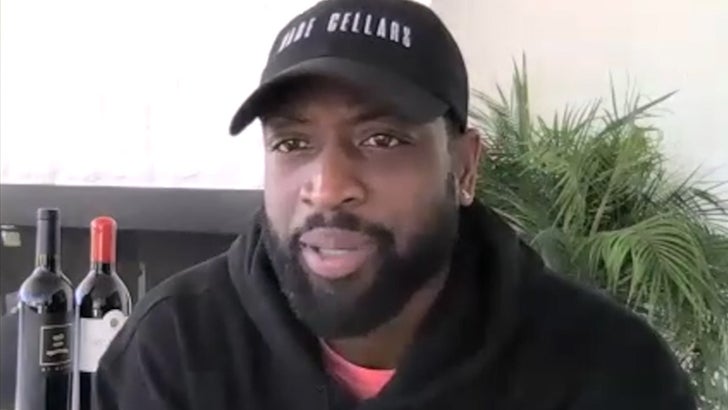 “I actually talked to Mike about that earlier in the pandemic — we had a conversation and I appreciated it.”

“He’s one of those people … he’s so smart, he’s so educated and knowledgeable about life and for him to drop that nugget on the world … to me, it was great to hear him say that.”

Wade also implied he doesn’t harbor any ill-will toward Boosie.

“I understand that everyone has their own path, their own journey toward accepting things.”

“I’ve never came out and said anything to anybody that feels a certain way about me or someone else in my family, my loved ones — because they don’t know us, they don’t know our heart and they definitely don’t know Zaya.”

As we previously reported, Mike credited his own daughter for convincing him to speak up about the comments when Boosie appeared on his podcast — and he’s glad he did. 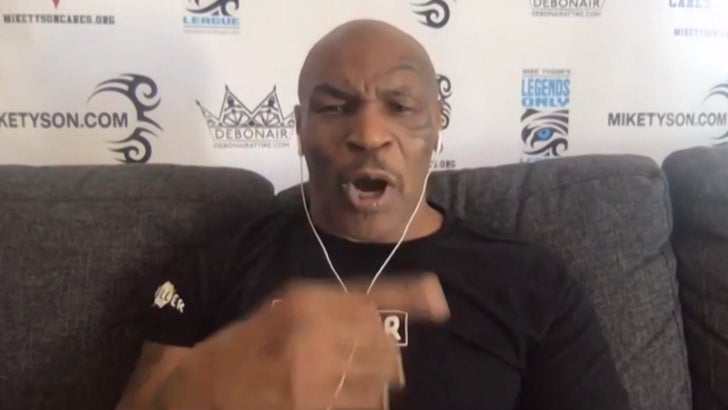