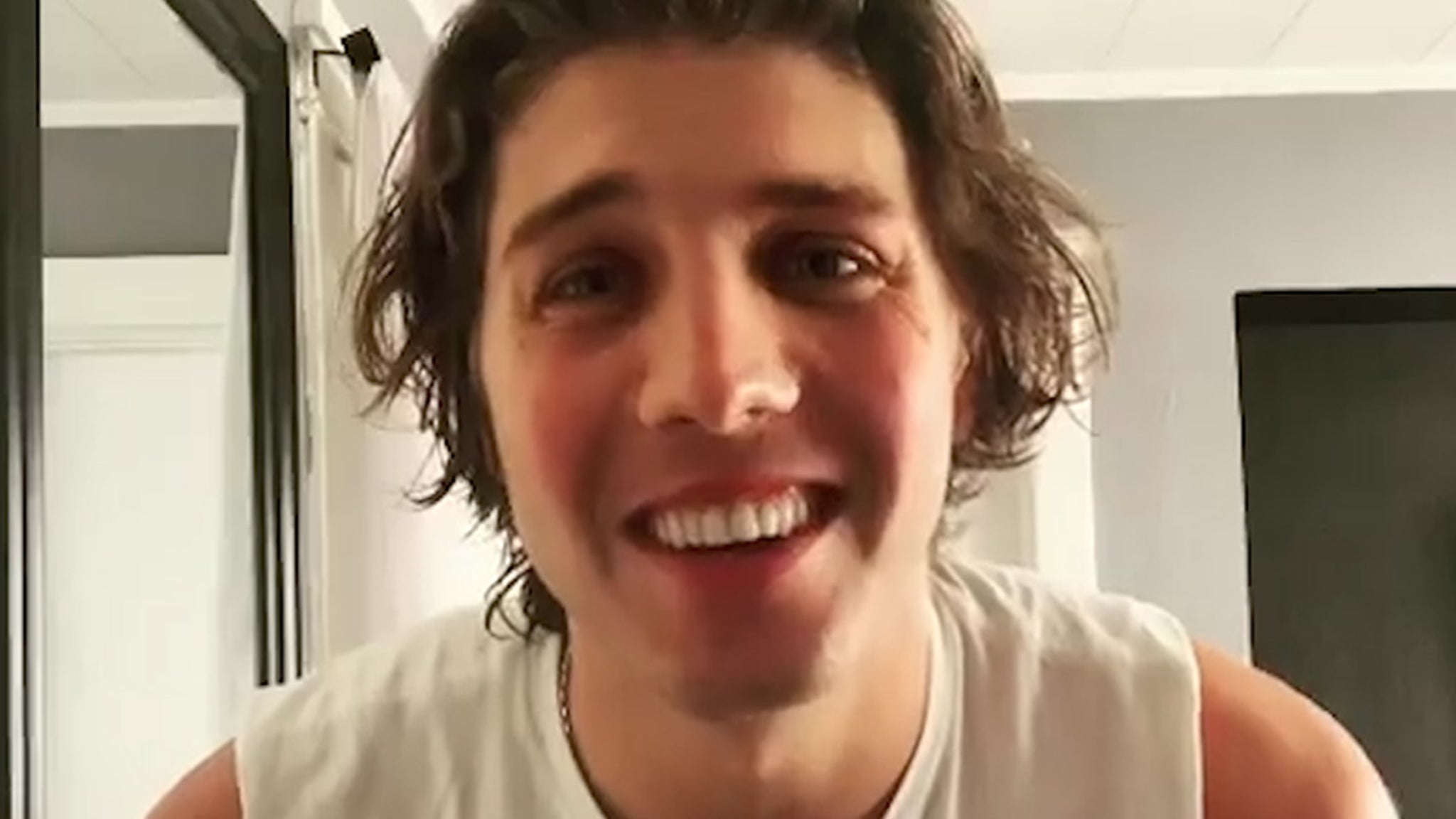 Lukas Gage just wanted to audition for a part in a new project, but he had to deal with a rude director who talked crap on his apartment in a Zoom fail.

The video is equal parts awkward and, well, humorous … the director thinks he’s on mute as he starts picking apart Lukas’ surroundings.

Thing is … Lukas heard it all, and squarely calls out the director. But, the dude is super clever … rather than getting angry, Lukas gets on board with the director, saying he could afford a better place if he gets the gig.

Lukas has appeared in big shows like “Euphoria,” but like lots of folks these days he needs a job to pay the bills.

BTW, it’s not even Lukas’s apartment … he’s in a hotel on location in Hawaii for another gig.

Boy, who knew Zoom had so many minefields?