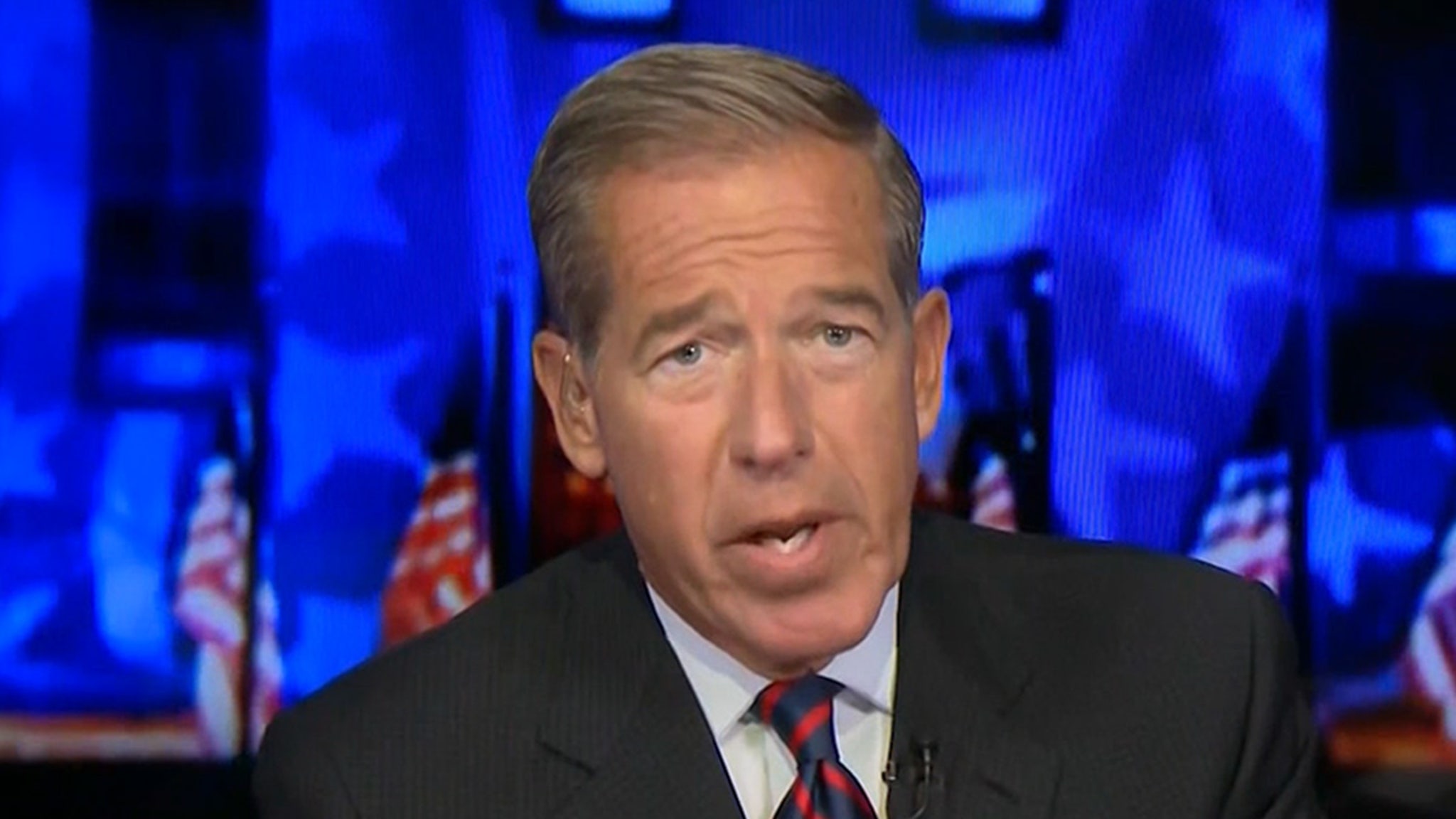 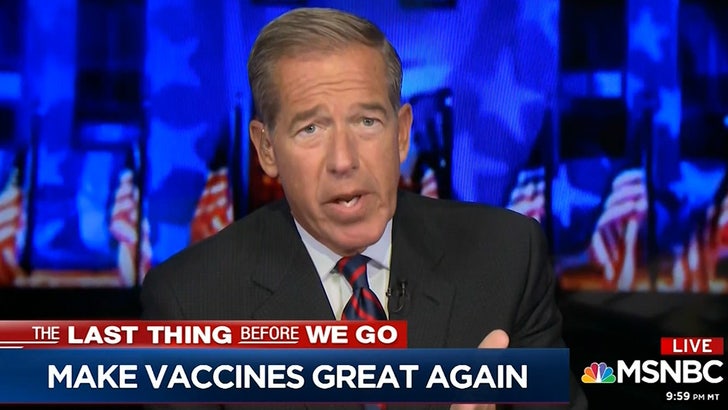 Anyone looking to get schooled in sarcasm, irony or satire … check out Brian Williams going full Jonathan Swift on President Trump‘s COVID response, and Geraldo‘s praise for the Prez.

The MSNBC anchor ended his broadcast Friday night by mocking Geraldo Rivera over-praising Trump’s handling of the virus on ‘FOX & Friends’ … which Brian then proceeded to piggy-back on and take it to a whole new level of ass-kissing.

If you take BW at his word here, it sounds like he’s completely on Trump’s side — but, as his remarks go on … it becomes clear he’s doing nothing but making fun of the Prez, because everything he’s saying isn’t true. Watch for yourself, it’s a riot.

Brian says it’s possible we aren’t giving Trump enough credit for his FDR-like commitment to eradicating the virus and the relief efforts he’s fast-tracked to help people struggling. He also asks where would we be without Trump’s constant lecturing to the American people that masks are crucial and must be worn.

Then comes the full farce … Brian goes on to compare what Trump Steaks did for the hungry, what Trump Water did the for thirsty, and what Trump University did for the uneducated — comparing all that to what Trump did here with ‘rona.

It’s a master class in tongue-in-cheek humor — but honestly, Brian’s tongue might be tearing out of his cheek with this one. 😝