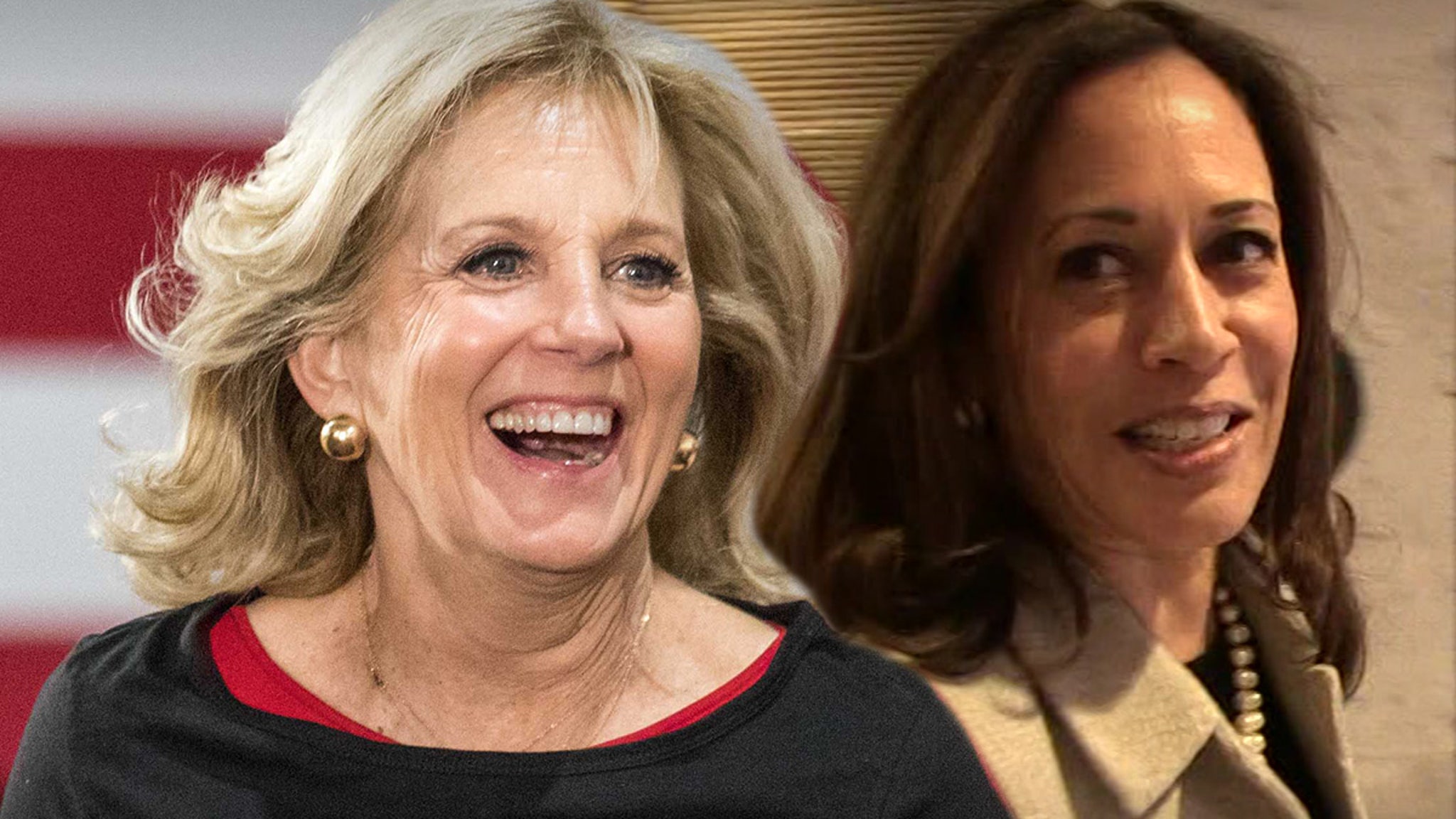 Jill Biden and Kamala Harris should go America first as they hunt for someone to design their dresses for the inaugural ball … so says famous fashion designer Michael Costello.

The former “Project Runway” star tells us the First Lady and Vice President-elect should absolutely wear an American designer when the ball rolls around in January, which would only underscore their love of country. 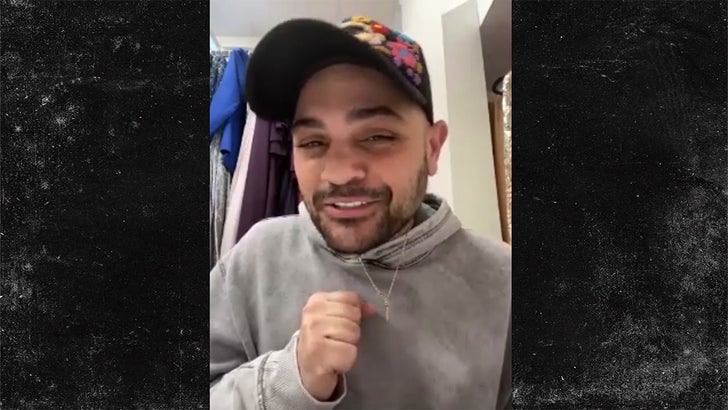 The way Michael sees it … inaugural balls are a huge platform for up-and-coming designers to get a huge career boost, so Jill and Kamala should try and find a diamond in the rough and transform that designer’s career. 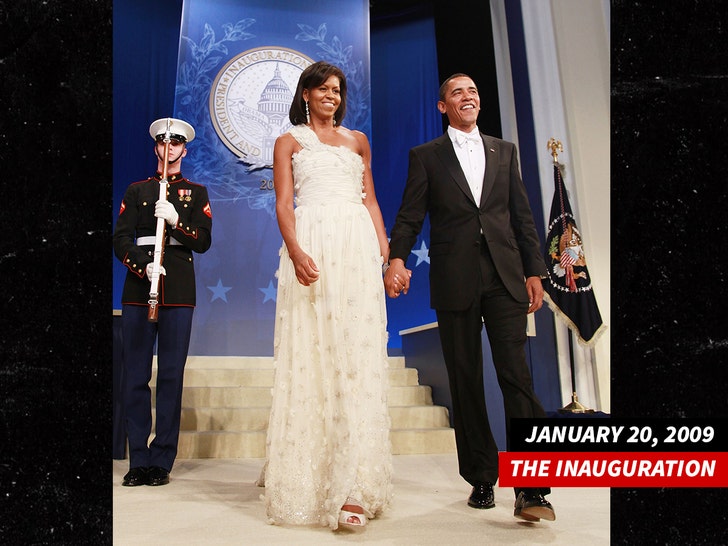 Remember … Michelle Obama picked Jason Wu to design her dress way back in 2008, and Jason’s career immediately took off thanks to the First Lady’s endorsement.

While Michael’s angling to design a matching dress and face-covering for Joe Biden‘s wife, he also tells us why Kamala should consider an African-American designer.