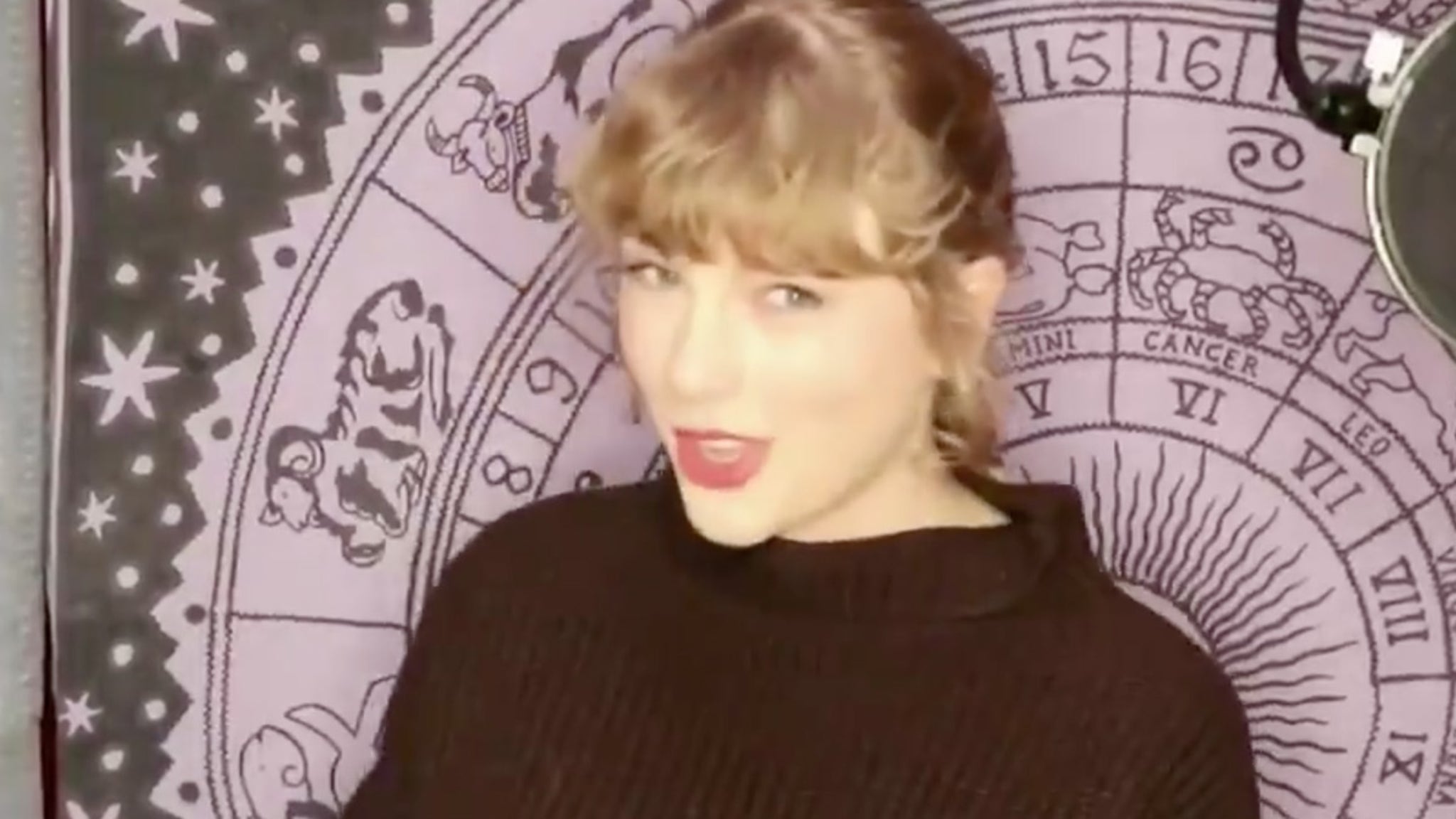 Taylor Swift‘s ongoing beef with Scooter Braun over the sale of her masters was front-and-center at the AMAs — and so were a whole lot of other memorable moments.

The pop star won the award for Artist of the Year Sunday night at the half-virtual/half-live event at the Microsoft Theater in L.A. … and T-Swift accepted from a recording studio and dropped big news.

In addition to thanking fans for their support over the years, especially in 2020, Taylor noted she wasn’t in L.A. for the AMAs — like some artists were — because she’s busy re-recording her old hits.

BIG congratulations to @taylorswift13! Shes taking home the award for Artist of the Year! #AMAs pic.twitter.com/XfBOTPU5Nc

Of course, it’s just another reminder that she’s sticking to her word amid the bitter feud with Scooter — whom she claims wouldn’t even entertain selling her back her masters without her signing an NDA first promising not to bash him in public.

She didn’t mention Scooter’s name Sunday night, but the shot was clear.

Anyway, there were other cool moments that struck a chord too — such as The Weeknd‘s bruising performance above the L.A. River. He never referenced his full-face bandages, but seems like a spinoff from that nose bandage look from last year.

J Lo also had a bootylicious showstopper with Maluma … Harry Styles and BTS took home some honors, and Megan Fox presenting her BF, MGK, live on camera. It was a lot to take in, to say the least.