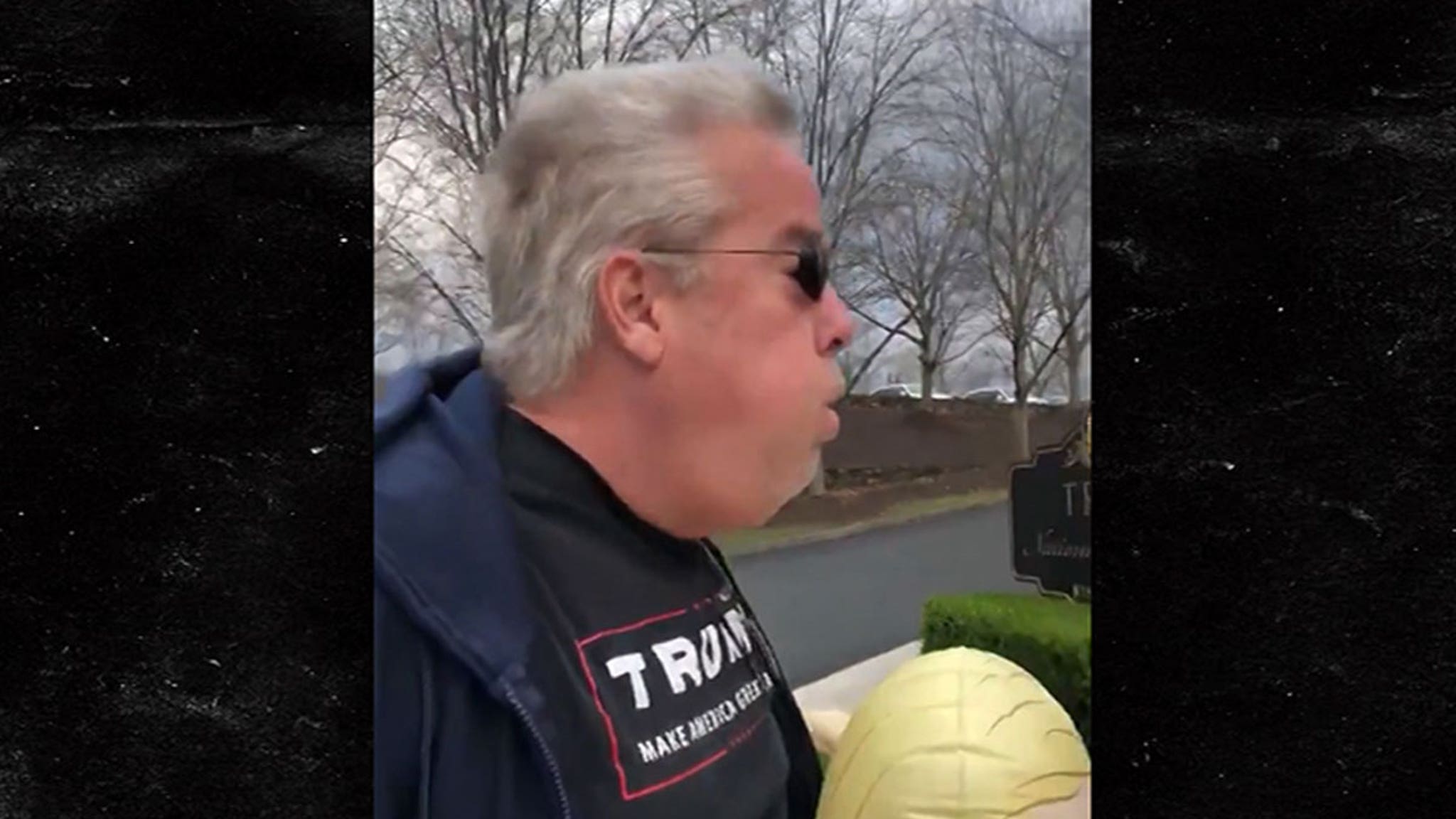 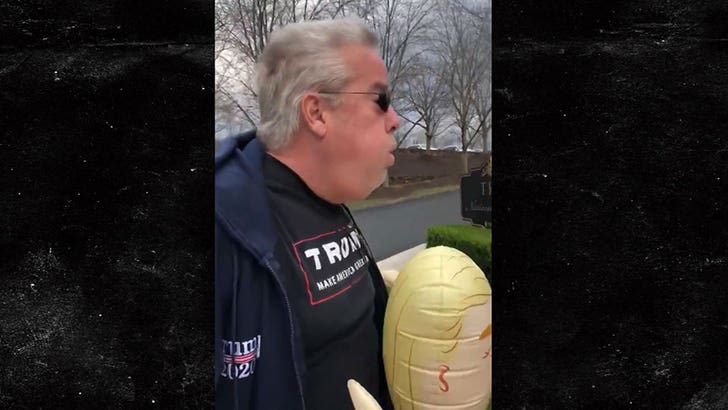 One of President Trump‘s supporters is facing criminal charges after being caught on tape coughing on someone without a mask on — and it happened on 45’s own turf, no less.

The Loudoun County Sheriff’s Office tells TMZ … 61-year-old Raymond Deskins has been charged with misdemeanor simple assault and was released on a summons — this after somebody got a citizen’s warrant from a country magistrate.

All of that follows what was captured on video Saturday at the Trump National Golf Club in Sterling, VA — just outside of D.C. — when a man, believed to be Deskins, was seen arguing with a protester … and then forcefully coughing on her.

In the clip, the man isn’t wearing a face mask or covering of any kind … and he seems to do the exaggerated coughing/blowing in the woman’s direction after she makes a fuss about him being too close to her and expressing COVID concerns.

At first, LCSO told us since cops weren’t on the scene and didn’t see this first-hand — and because the video didn’t quite capture everything unfold in its entirety — their hands were tied as far as arresting anyone after both parties claimed assault.

So, as a temporary fix, we’re told the man and woman in the video were instructed to run to court and get a warrant themselves … apparently, only the woman followed through thus far. It’s unclear what spurred Deskins’ assault claim.

Two noteworthy things about this — this appears to be one of the rare instances of somebody coughing on another person on purpose (outside of a law enforcement officer, which we’ve seen) and getting rung up on charges for it. It hardly happens.

The second thing … how does this happen at Trump’s own golf course? Doesn’t Deskins get immunity??? Apparently not …