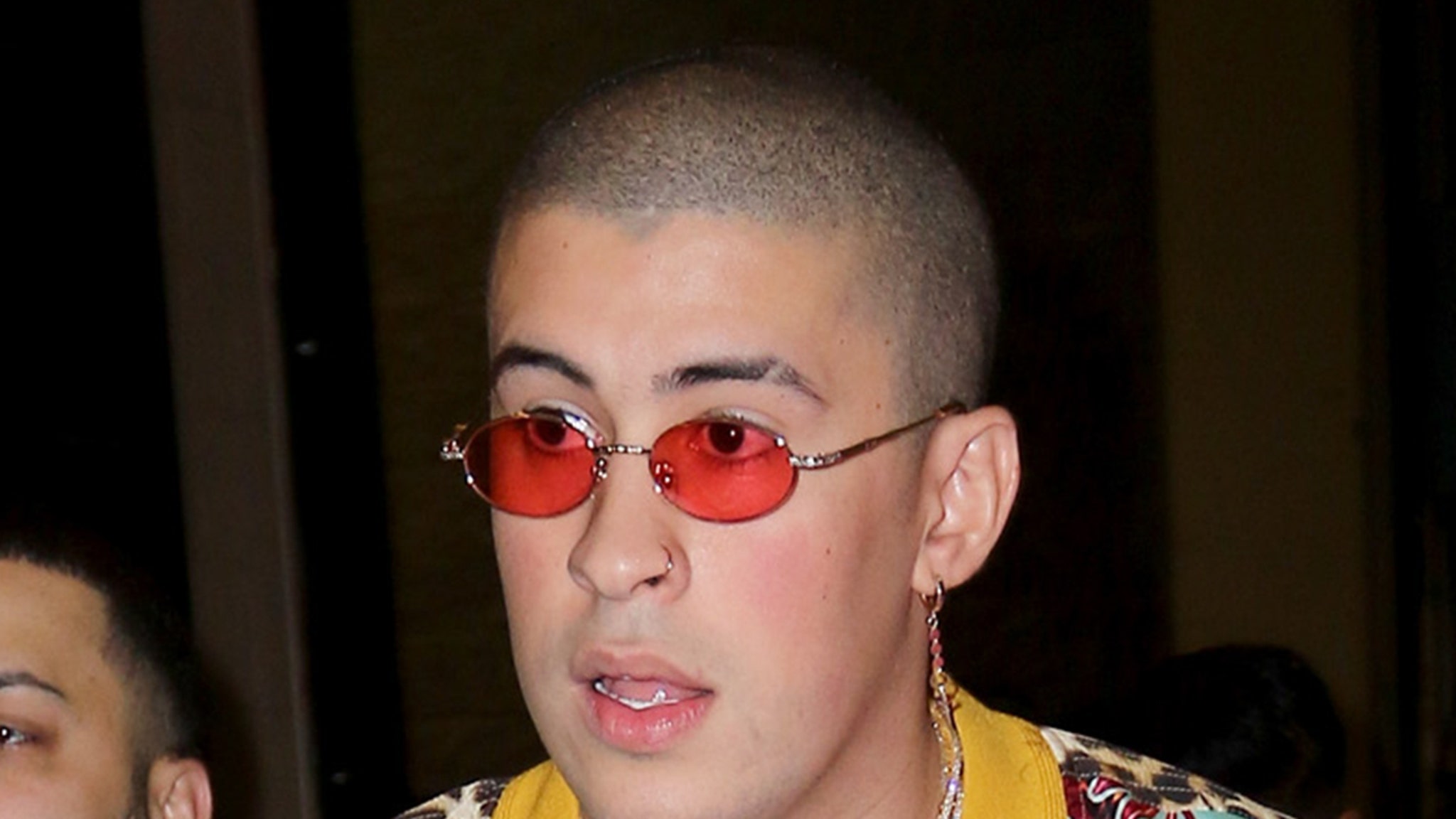 Bad Bunny fans now know why he didn’t perform at the American Music Awards … he’s got the ‘Rona.

The reggaeton superstar was originally scheduled to perform Sunday night at the AMAs, but he was MIA … and fans started speculating COVID-19 may have been the reason why. Their suspicions were confirmed Monday by Bad Bunny’s people.

There’s never a good time to catch the coronavirus, but this was particularly bad for Bad Bunny — he was supposed to perform “Dakiti” — his #1 hit with Jhay Cortez — for the first time.

It wasn’t all bad news for Bad Bunny. He still did part of the show virtually from his L.A. crib — as he announced the winner for Favorite Female Artist in the Latin category, which went to Becky G.

But, the best part of the night, no doubt, came when he took home 2 awards in the Latin category for Favorite Male Artist and Favorite Album, “YHLQMDLG” … an acronym that loosely translates to “I Do Whatever the Hell I Want.”