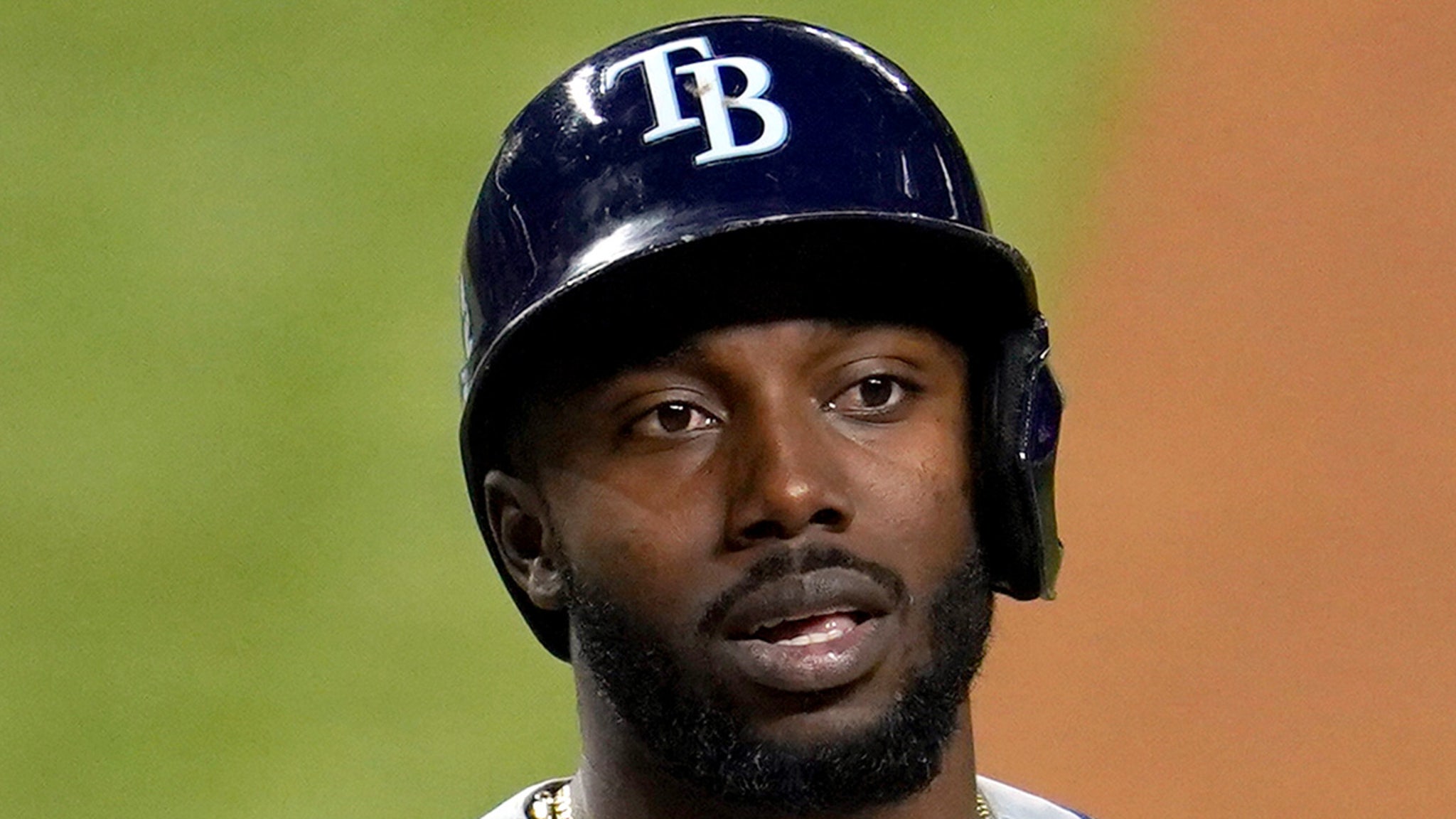 Tampa Bay Rays outfielder, Randy Arozarena, is the subject of an MLB investigation stemming from an alleged violent incident in Mexico involving the mother of his child and the woman’s father.

25-year-old Arozarena was reportedly detained at the woman’s home, according to local media outlets.

ESPN’s Jeff Passan reports Arozarena “allegedly tried to take his daughter from her mother and assaulted the woman’s father.”

Reports out of Mexico indicate Arozarena showed up to the home with gifts for his daughter — but things went awry when he arrived and he allegedly tried to take the child from the house without permission from the mother.

Waiting for your permission to load the Facebook Video.

Video has surfaced allegedly showing a standoff between Arozarena and neighbors — while Arozarena is holding a child.

Mexican authorities have said they will release more information about the case in the coming days. In the meantime, MLB has officially launched an investigation to gather information.

Arozarena was the breakout star of the MLB playoffs in 2020 … he hit 10 home runs in the Rays’ march to the World Series — and won ALCS MVP honors after Tampa Bay beat Houston in 7 games.