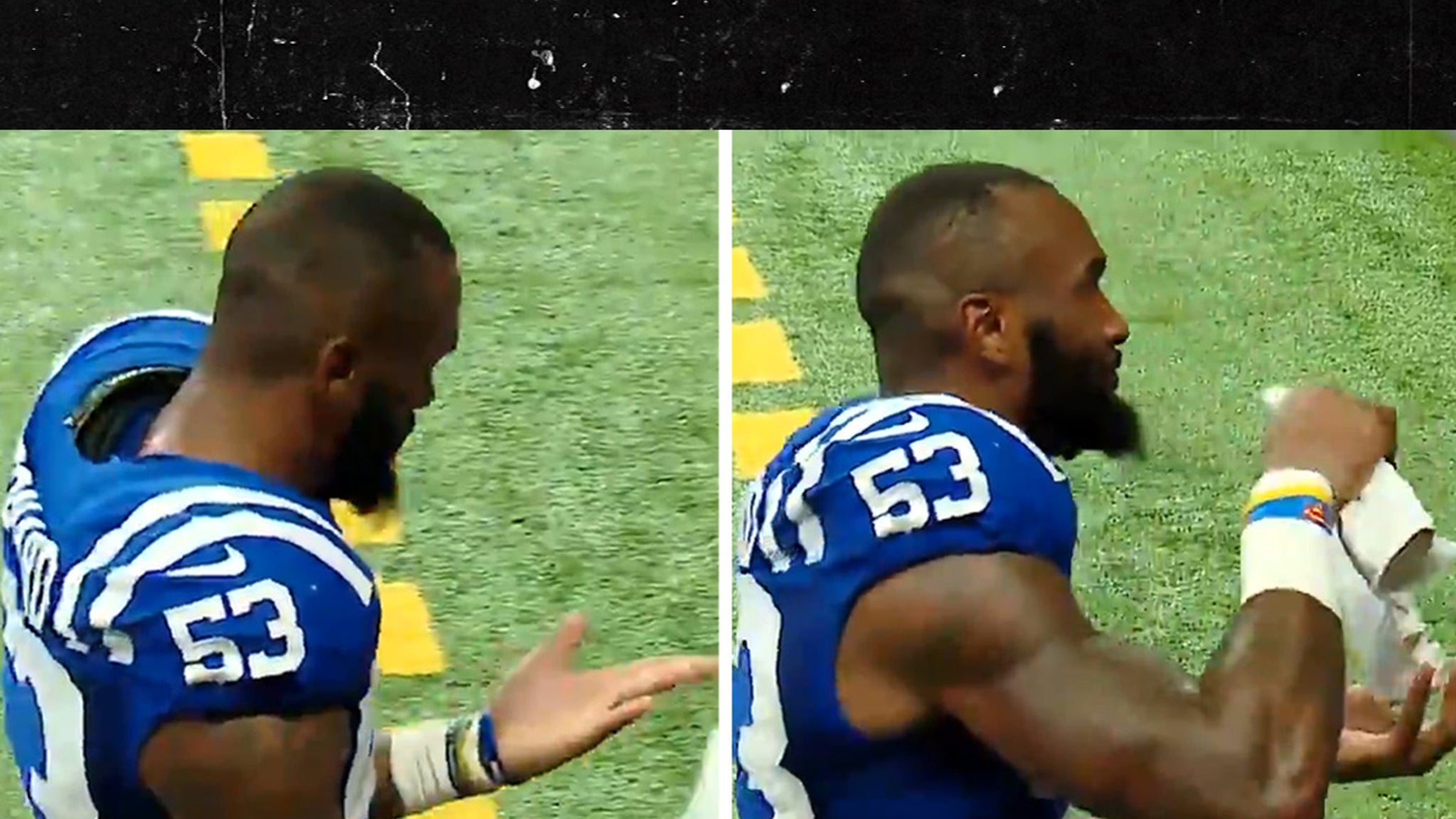 The Indianapolis Colts superstar actually checked his gloves Sunday before throwing them into the crowd … dodging Wedding Ring Catastrophe Part II by the narrowest of margins!!!

If you ain’t familiar … back in September, Darius ripped off his gloves in celebration of a win and tossed them to a fan in the stands.

Turns out, though, his wedding ring had gotten stuck in one of the gloves … and the 25-year-old linebacker had to beg on social media to get it back!!

His wedding ring got stuck once again in his glove – but the Maniac triple checked this time. @dsleon45 pic.twitter.com/Kqqbb2uQen

Fast forward to Sunday … and after a huge win over the Green Bay Packers, Leonard wanted to give his gloves away again — and nearly threw the ring with them AGAIN!!!

Fortunately for Darius, he learned his lesson and actually checked the gloves before launching them.

The video is pretty funny … Leonard realizes his mistake just before throwing the gear — and, thankfully, a Colts staffer was able to fish the ring out.

The jewelry was saved, the fans got the gloves … and Darius is still living the happy-wife, happy-life lifestyle.

Congrats on the win AND the lesson learned!