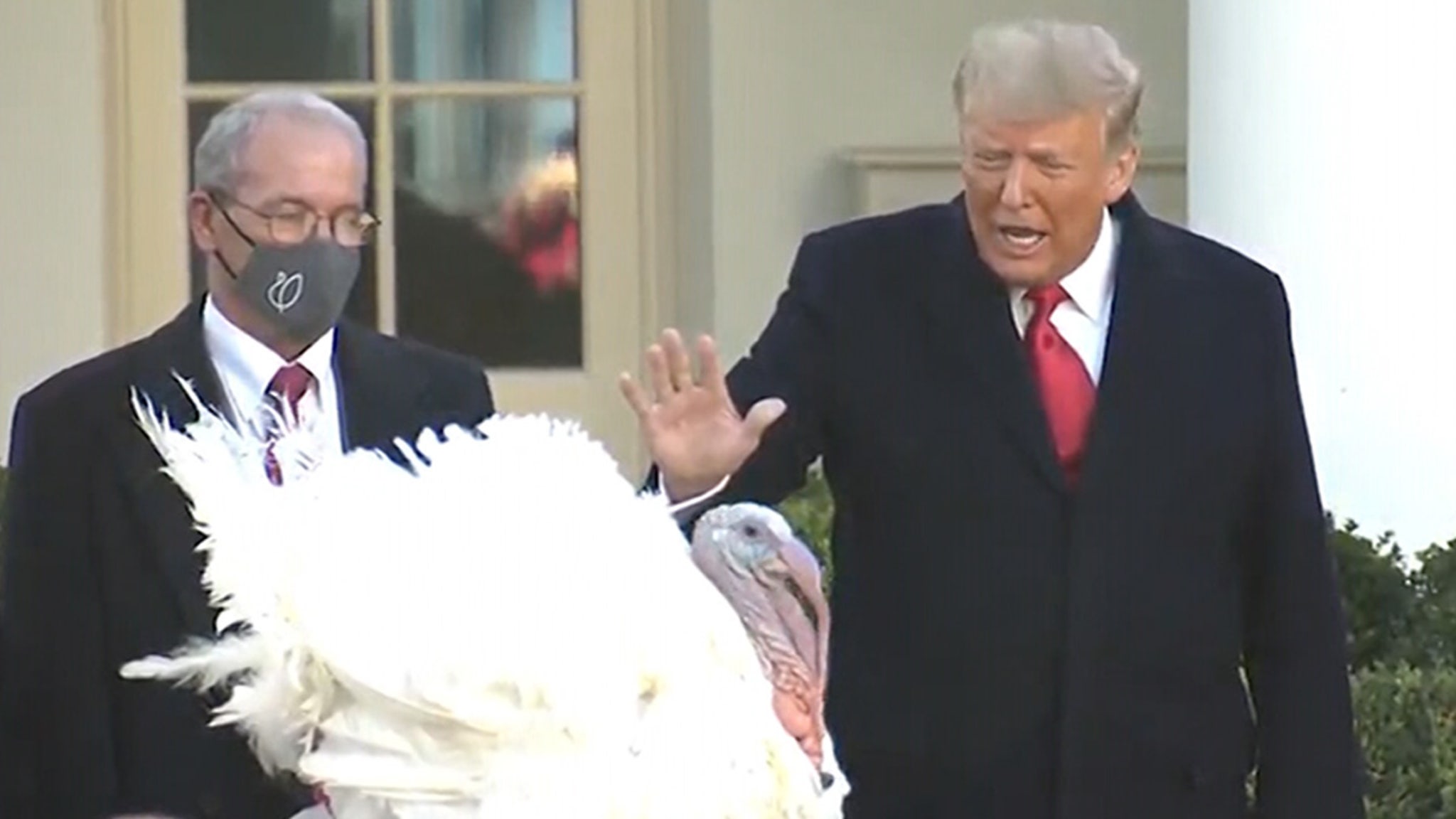 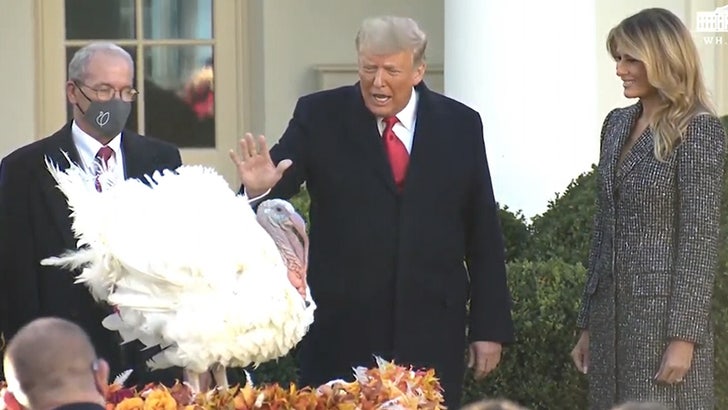 This could be you, Joe Exotic — President Trump just issued his first lame-duck pardon … sparing a feathered friend from ending up on someone’s Thanksgiving dinner plate.

POTUS emerged Tuesday in the Rose Garden for the annual pardoning of the turkey in advance of Thanksgiving. It’s the final time he’ll cut a break for a bird — this one’s named Corn — during his Presidency.

Corn🌽 and Cob say good morning! Today’s a big day for these turkeys. Which one will be named the National Thanksgiving Turkey?! Stay tuned! pic.twitter.com/wcjeEU3OeS

Two turkeys arrived in D.C. for the special event, with Corn getting the honor as the official Thanksgiving Turkey. Standard ops call for there to be a backup … and Corn’s understudy fowl was Cob. Naturally, they both hail from Iowa.

The White House soldiered on with the light-hearted event despite the dark cloud looming — there were signs of the resurgent pandemic … the farmers who raised Corn and Cob wore masks, while Trump went mask-free. Again, naturally.

It was a rare public appearance for Trump, who continues to stew over his loss to President-elect Joe Biden — but he resisted referencing the election results during the ceremony, and at least put on a happy face for cameras.

Corn and Cob will now head home to Iowa … never to return to the White House or a dining room table. Trump on the other hand? Well, he’s still hoping to return.