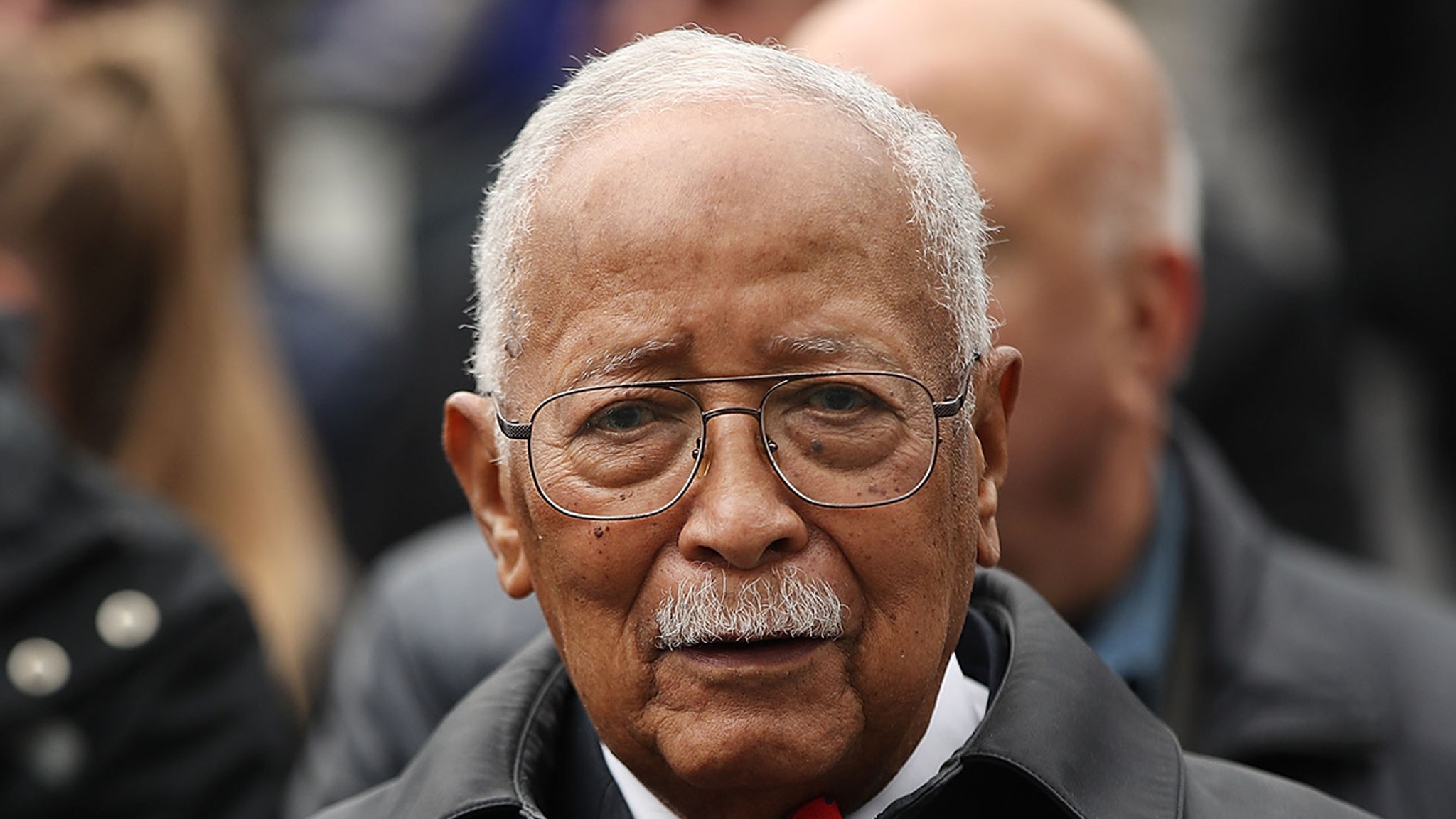 Dinkins passed away Monday night at his home in New York City of apparent natural causes. He died less than 2 months after his wife, Joyce, passed away.

Dinkins beat longtime Mayor Ed Koch in 1989 but then lost after his first term to Rudy Giuliani in 1993. He won the ’89 election with a pledge for racial healing.

He was passionate about equality, saying he was the mayor of every New Yorker, adding, “We are all foot soldiers on the march to freedom.”

The former Mayor referred to the people of his fair city as a “gorgeous mosaic.” He worked hard to tamp down the racial tensions, especially in multicultural neighborhoods. He fought for better housing, health care and was always available to hear the voices of people who traditionally were never heard.

Dinkins, the son of a barber, served as a Marine in the Korean War. He held a variety of positions in NYC government before becoming Mayor, including Assemblyman, President of the Board of Elections, City Clerk and Manhattan Borough President.

Giuliani, who defeated Dinkins, said Dinkins gave “a great deal of his life in service to our great City.”