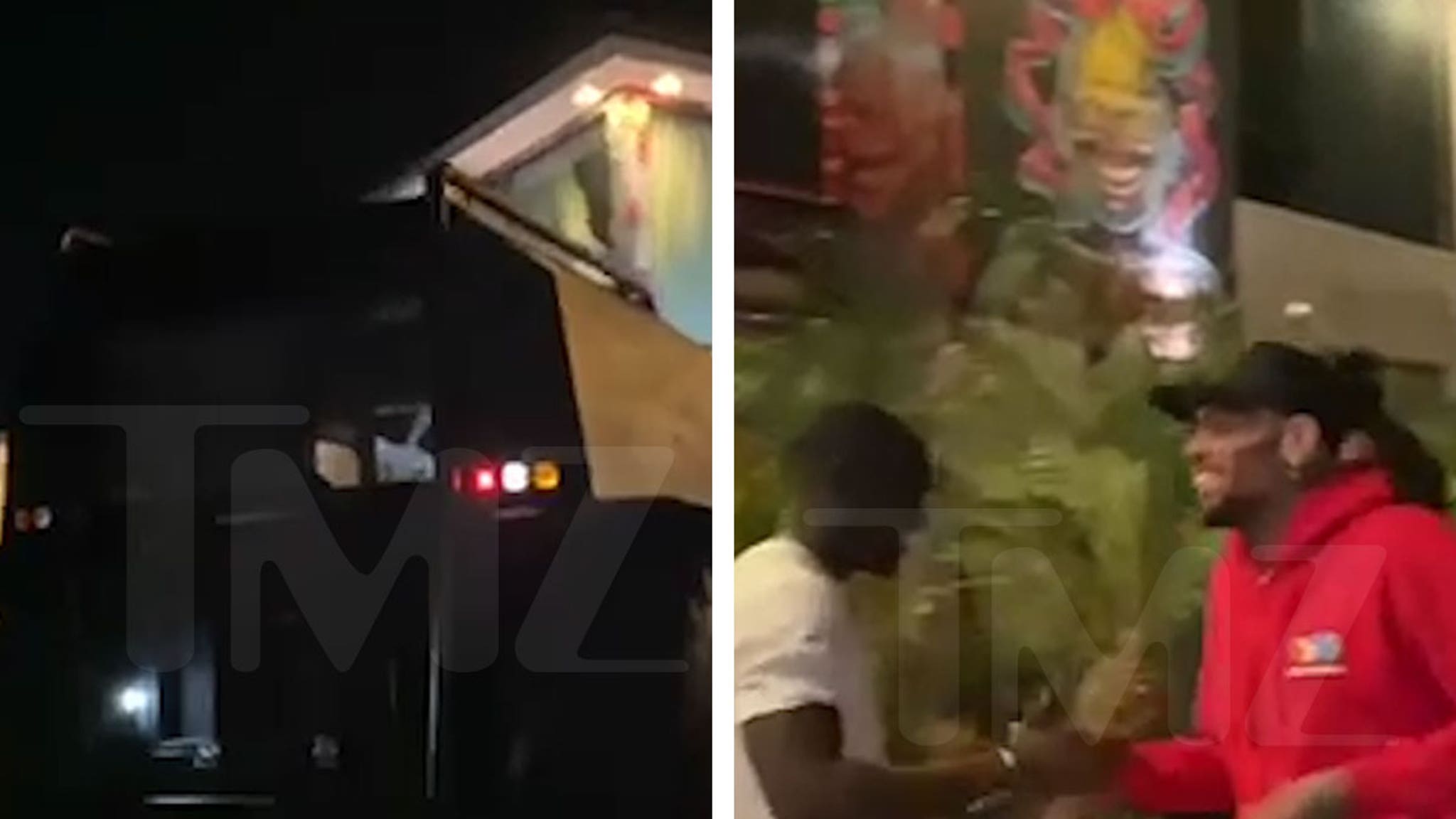 Chris Brown is the proud new owner of a massive tank-like vehicle that could probably survive an apocalypse — and it’s all thanks to a generous Kanye West.

Sources tell us Ye had a special delivery for CB Tuesday … sending over his manager, Bu Thiam, and other personnel to drop off a YEEZY Truck at Chris’ Tarzana home. The gift made a grand entrance as it rolled through Chris’ gates.

We’re told there was no other reason for the gift other than Kanye wanting to honor Chris’ career and talent while he was still here — so he penned a hand-written letter to that effect, saying … “Congratulations to Chris brown, 20 years in the game you have overcome many hurdles and obstacles, you deserve the recognition for all the hard work you have put in.” Kanye himself wasn’t there for the handoff. 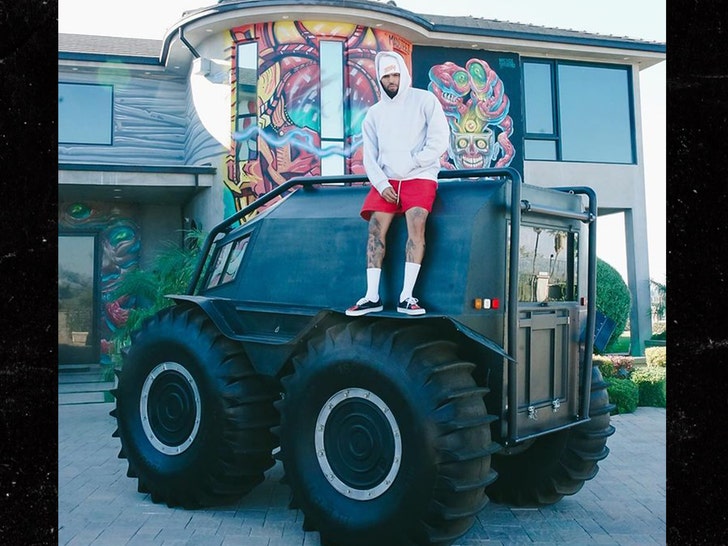 Chris seemed pretty stoked about the gesture — he thanked Ye on camera, and then later posed with the YEEZY Truck on his driveway.

Now, for the record … this beast of a machine you’re seeing here is actually a SHERP ATV. Kanye’s been using a lot of them at his properties lately and seems to have piggybacked on Teslas’ Cybertruck hype with a nickname of his own.

These things are used for extreme travel — it can maneuver through mud, ice, snow, mountainous terrain … you name it. A new one can retail anywhere in the ballpark of $120k too — so they don’t come cheap at all.

We know Chris has enjoyed himself some ATV time out around those parts before — so hopefully he can put this thing to good use.