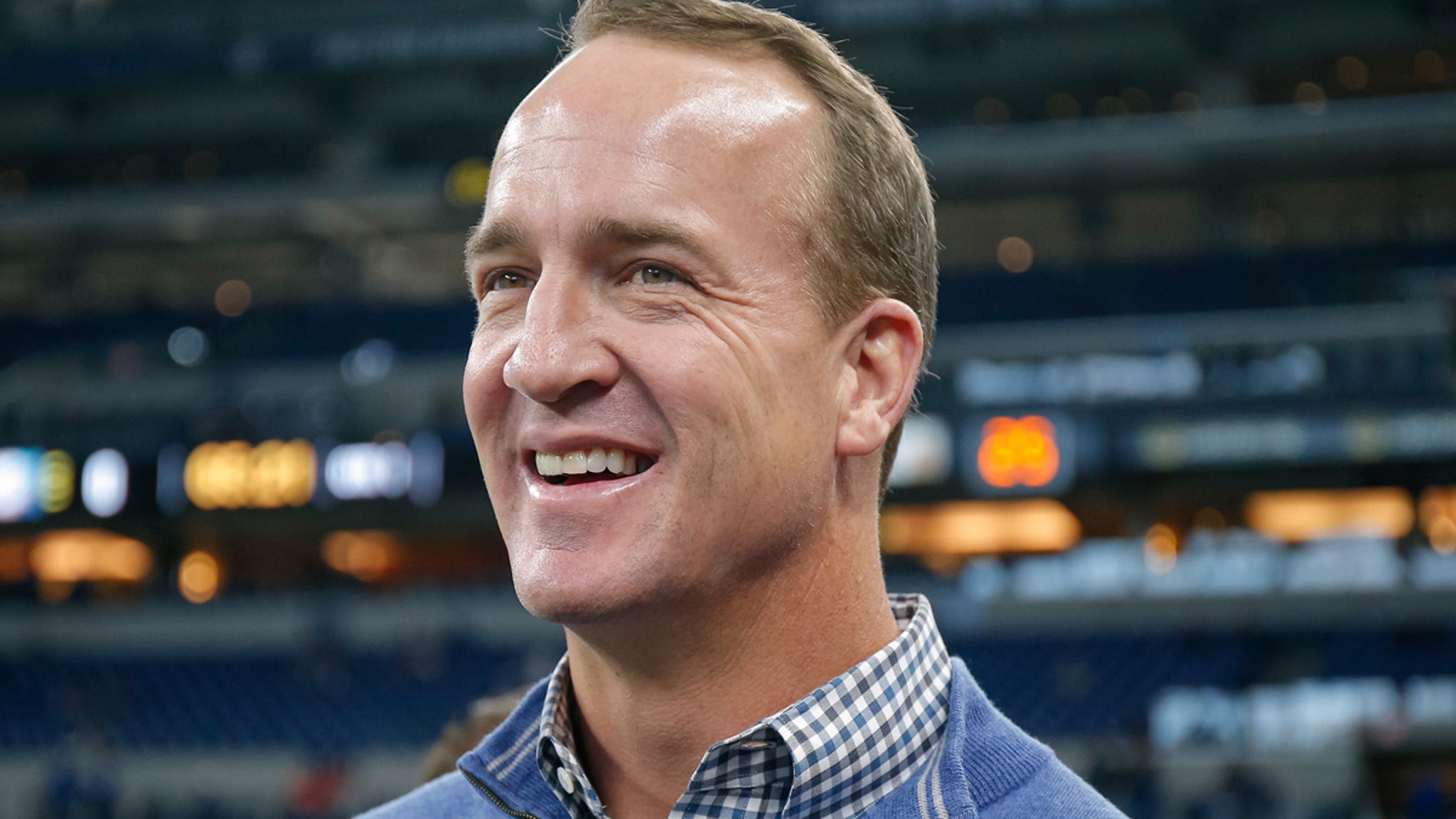 Peyton Manning stiff-armed the “Monday Night Football” gig … but the future Hall of Fame QB found a show he’s down to host — a reboot of the 1960’s game show, “College Bowl.”

44-year-old Manning has signed on to host the 10-episode season of the once-super popular game show … a quiz show which pits college students from different universities against each other.

The 2x Super Bowl-winning QB is pumped for the new gig (and the loads of prize money they’re goin’ to give away), saying … “I’ve always loved intense college competition, so I’m thrilled to be part of the team bringing back ‘College Bowl.”

“Having personally seen the profound impact scholarships can make on deserving students, I can’t wait for the moment when we get to award life-changing scholarships to the winning team,” Manning says.

And while Peyton is hosting the show — which originally aired CBS and then NBC until 1970 — he’s also getting some help from his brothers Eli and Cooper … who are reportedly serving as Executive Producers.

It’s unclear exactly when the show will premiere … but, add another Bowl to Manning’s resume!!