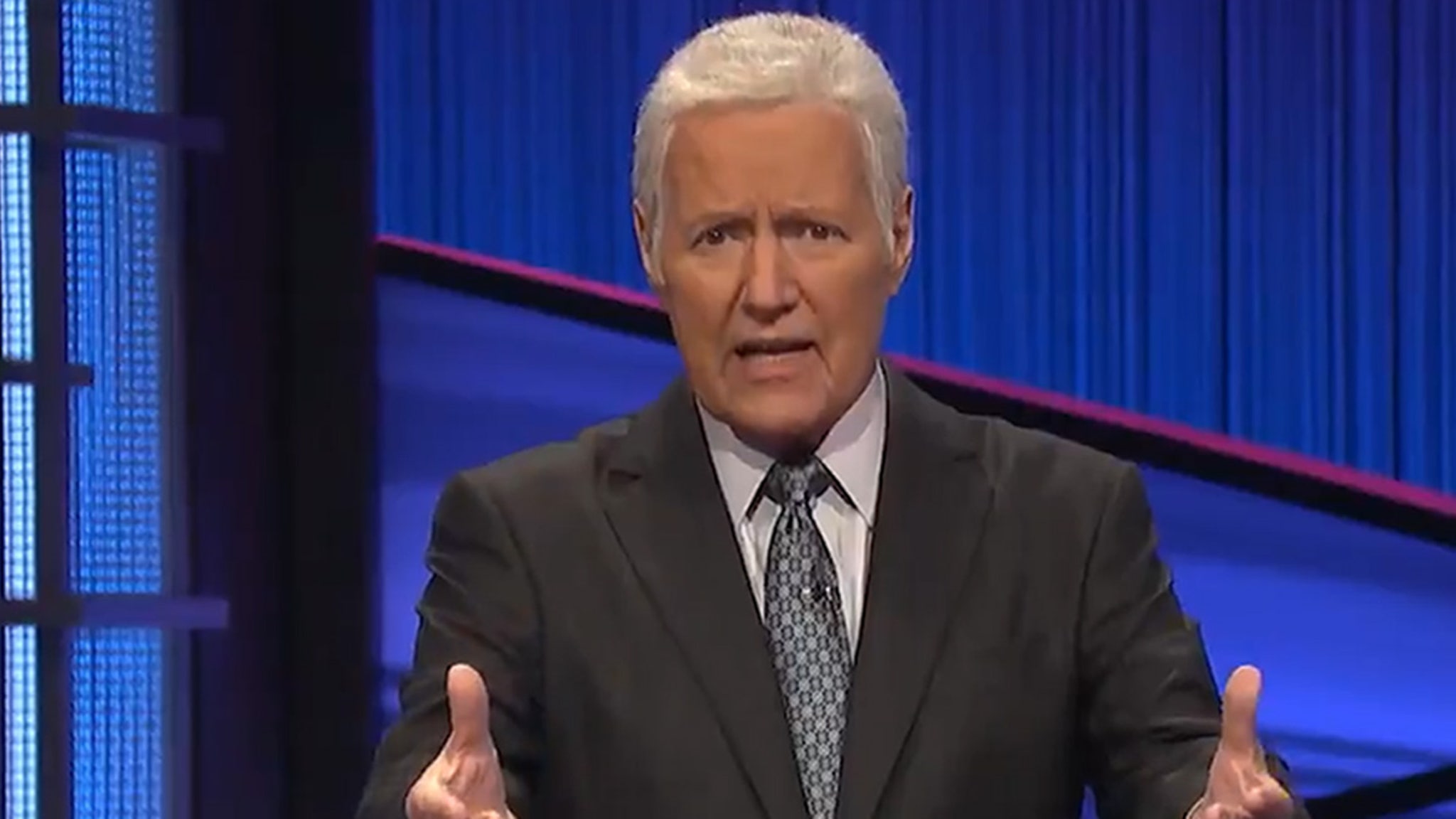 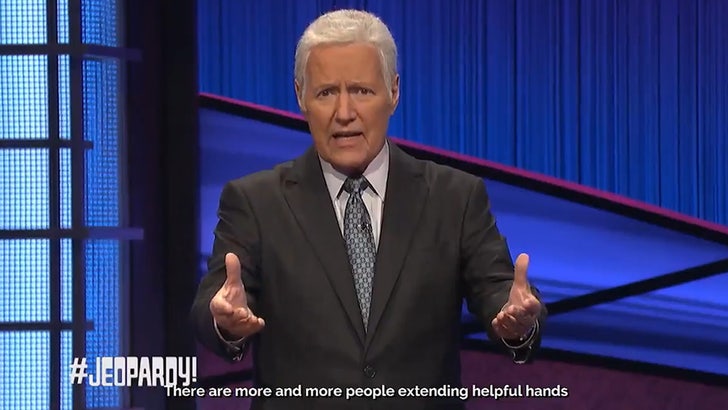 Alex Trebek left a Thanksgiving message behind … a message of faith and hope as he valiantly fought his battle with cancer.

As we reported, Alex filmed his show almost to the end — he was hosting “Jeopardy!” just 10 days before he died, and one of his final acts was to record a message that will air on Thanksgiving day.

The folks at “Jeopardy!” are eternally grateful … the show’s twitter page has a new post which reads, “High on our list of things to be thankful for this year:  Alex’s Thanksgiving message from today’s show.”

Alex, whose voice was raspy and was suffering from the pain and exhaustion of stage 4 pancreatic cancer, tried to comfort viewers, telling them there are “many reasons to be thankful.”  His optimism shone through, talking about the various acts of kindness that have emerged from COVID times.

His message — “Keep the faith. We’re going to get through all of this, and we will be a better society because of it.”

TMZ broke the story … Alex died earlier this month after a long battle with cancer. He became an effective spokesperson for the cause and helped an untold number of people in the process. By urging people to get tested, he may also have saved many lives.

We miss you, Alex.