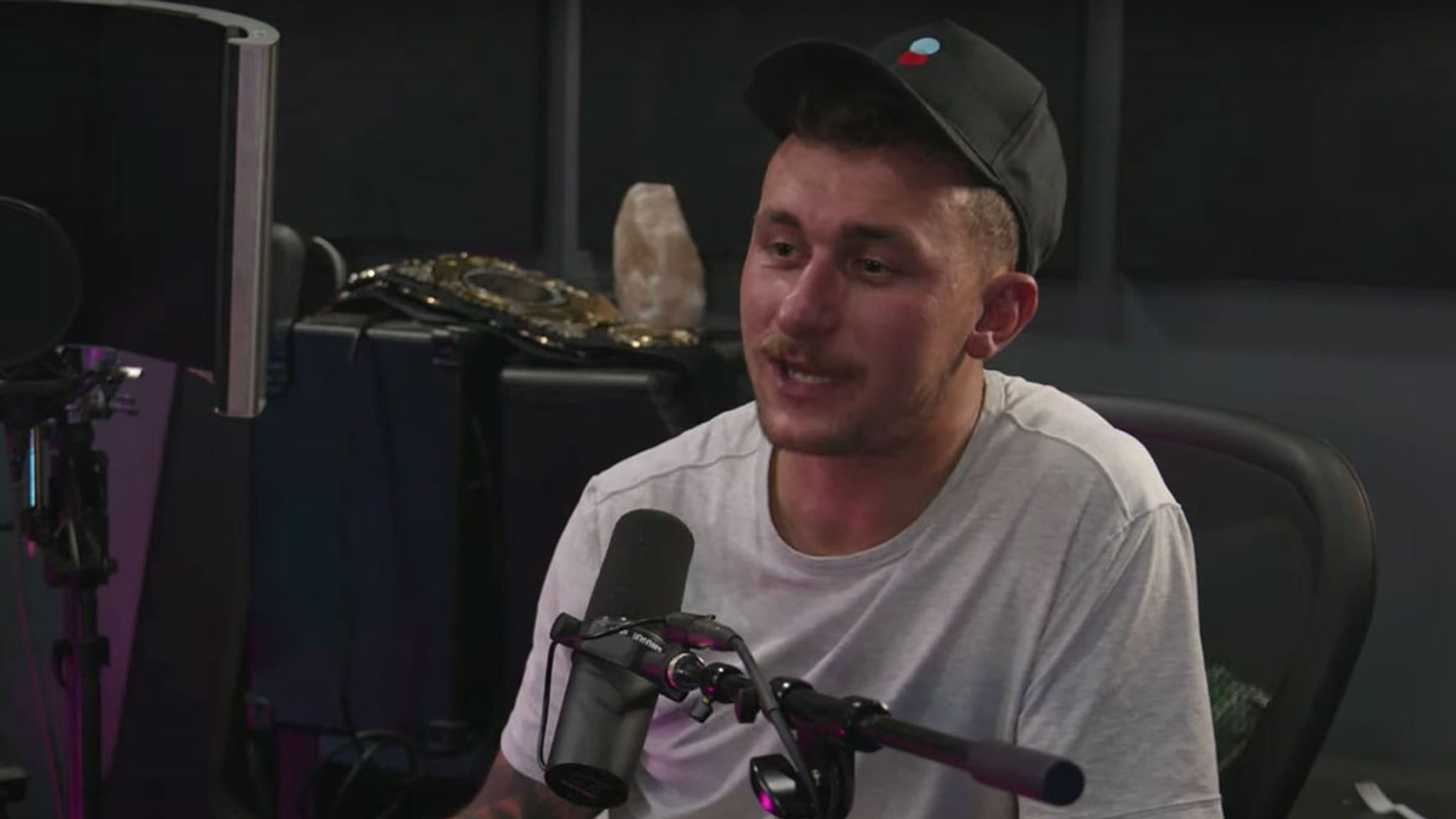 Johnny Manziel is being as transparent as ever … saying his relationship — and divorce — with Bre Tiesi helped him come to terms with the man he is today.

The former Heisman winner joined the “Ya Neva Know: You Know What I Mean?” with Mike. (which aired Tuesday) … and faced his past successes and struggles head-on in a truly candid setting.

When the topic of soulmates came up, Manziel detailed the impact his ex-wife had on his life … and how she helped him find happiness after hitting a rough patch.

“And I wouldn’t be here probably today, sitting where I’m at, if it wasn’t for her as well.”

Of course, Manziel and Tiesi were married for one year — the QB proposed in 2017 after going official in 2016. Tiesi later filed for divorce in 2019.

Johnny — who credits Tiesi with saving his life — says he has no regrets over the relationship .. saying, “She helped me grow to where I needed to be and it got to a point where I’m cool, finally, for the first time, picking myself up, looking in the mirror and being cool with me for the first time in a long, long time and that’s where a lot of the mental stuff comes from.”

“‘Cause I can finally look myself in the mirror and go, ‘What’s good? You still look like a f**king idiot.’ I’m still gonna do me, bro. I’m still me, bro.”

It’s great to see Johnny at peace with where he is in life after speaking out about his battles with bipolar disorder and depression in 2018 … and he seems to be in a good spot now.