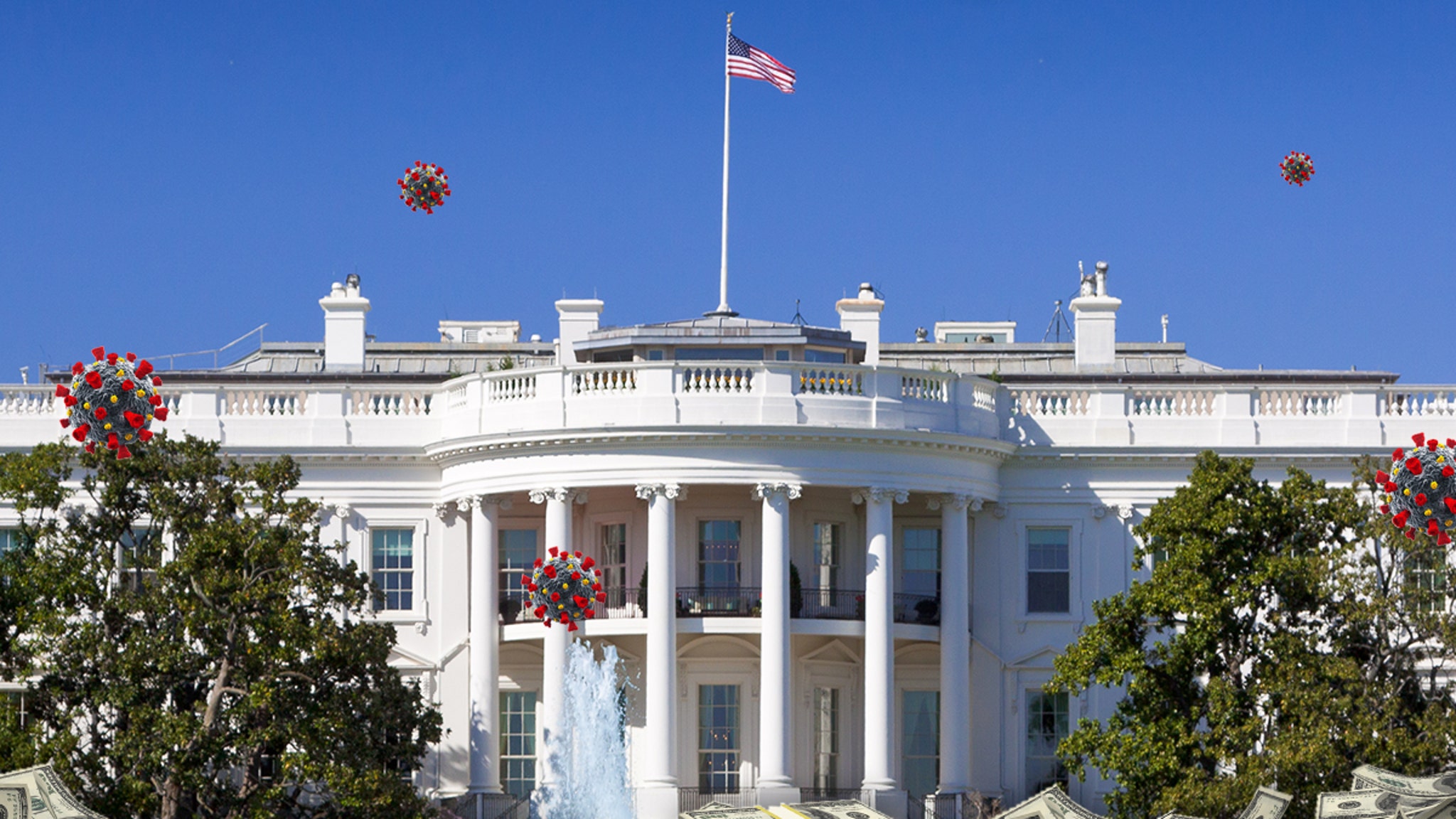 It looks like the White House may finally be listening to a recommendation from the CDC … it’s replacing the HVAC systems in some pretty historic buildings.

According to official documents, obtained by TMZ, Uncle Sam is shelling out $1,956,924.38 to replace HVAC systems at the Jackson Place Townhouse Complexes. The townhouses include the President’s Guest House, better known as the Blair House, as well as a slew of other townhouses on the block that begins at 700 Jackson Place … right near the White House.

The CDC has previously issued guidelines to employers on how to protect staff and others to slow the spread of the virus. Among the recommendation includes improving HVAC systems and/or finding ways to increase the percentage of outdoor air that makes up the air inside buildings. The order for the new HVAC systems, according to the doc, was solicited October 27 and it’s slated to be completed around January 2022. It’s a huge task.

The Blair House — reserved for former presidents and other dignitaries when they’re in town — consists of 4 distinct buildings merged into one. The property has 119 rooms … including 14 guest bedrooms and 35 bathrooms. So, yeah … the work could take a while.

It should be noted … it’s not the first time some of the townhouses have had work done. There was $24k worth of repairs done last year, including a new HVAC system at 726 Jackson Place. There were other upgrades in 2016 costing around $60k … but nothing along the lines of the $2 million to repair the HVAC systems for the entire townhouse complexes.

For what it’s worth … the White House itself replaced its 27-year-old HVAC system back in 2017.