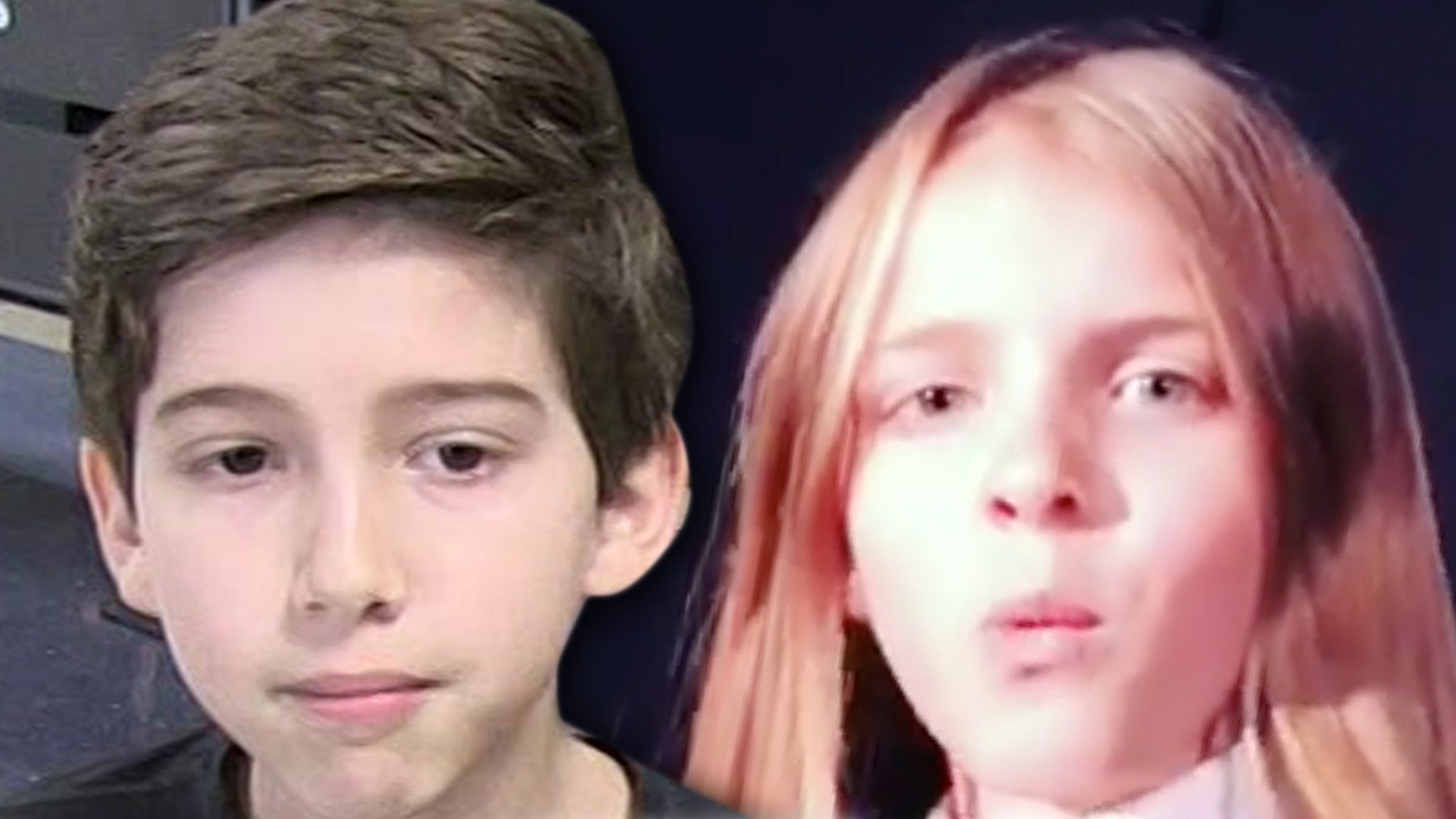 A brother and sister who gained fame on “America’s Got Talent” with their magic act probably wish they could have disappeared during a tense confrontation with cops … because they got arrested for refusing to live with their mom.

The teenage siblings, Kadan and Brooklyn Rockett, were arrested last week in Farmerville, Louisiana after refusing to go with police who were trying to return them to their mother. A Missouri judge ordered the handoff in the ongoing custody battle with their father. 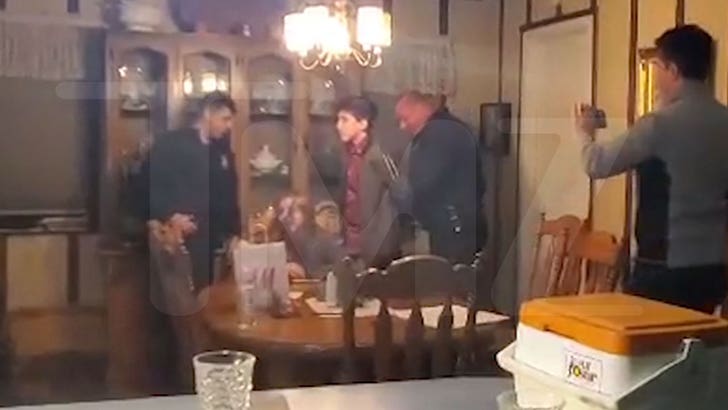 We’re told the arrest stems from a 2019 Missouri court order requiring the kids to live with their mom … and law enforcement sources tell us they had paperwork authorizing the handoff. Our sources say the kids have been living with their dad in California for years.

In the video, the teens say they’re afraid of their mother and don’t want to go back to her, but cops say they have no choice. The kids refuse to comply, so the cop begins reading them their Miranda rights and slaps the cuffs on 15-year-old Kadan. 13-year-old Brooklyn — who’s sobbing during the arrest — was also cuffed.

Our sources say the siblings were in Louisiana for their grandmother’s funeral, so that is how the mother knew where they would be in order to send the police to pick them up.

Law enforcement sources tell us the children were held at the Glen Oaks Detention Center in Monroe overnight to await a court hearing the next morning.

It’s unclear exactly what went down at the hearing because the judge ordered it to be sealed, but we’re told Kadan and Brooklyn were released back to their father … at least for now.

The Rockett parents have been divorced since 2010, but the nasty custody battle has been ongoing. There was a similar incident with the kids and Missouri police in October 2019.

We’ve reached out to the kids’ mother … so far, no word back.

Kadan and Brooklyn were semi-finalists on ‘AGT’ in 2016 who wowed the judges with their magician skills.