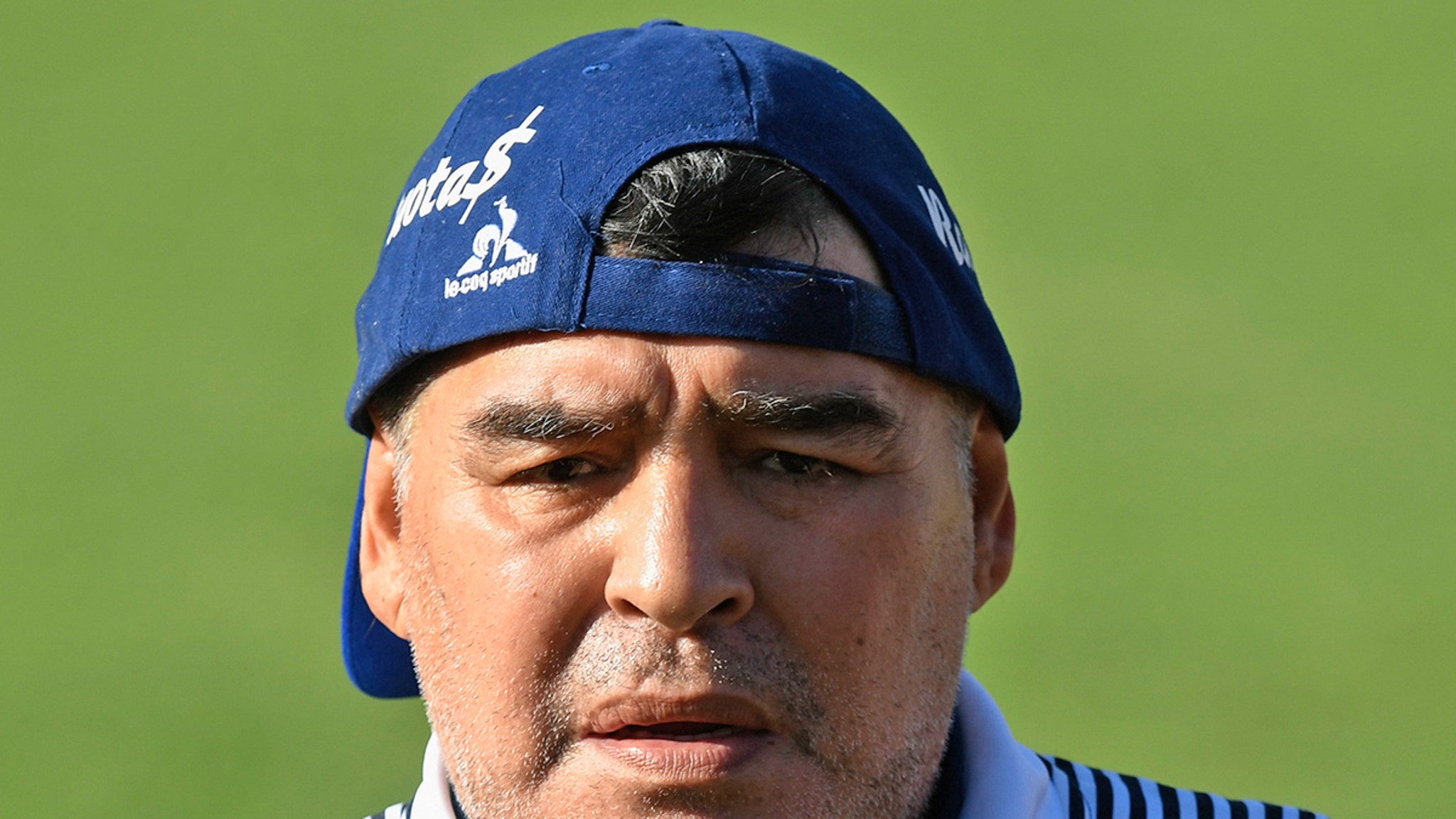 Soccer legend Diego Maradona did not have to die because he’s the victim of “criminal idiocy” … so claims his lawyer.

Attorney Matias Morla says it took upwards of a half-hour for an ambulance to arrive at Diego’s Buenos Aires home Wednesday … where he had suffered a heart attack.

Prosecutors appear to be looking into the lapse as well, although it’s unclear why. There’s been no allegation of foul play.

Diego, arguably the best soccer player that ever lived, underwent brain surgery earlier this month to remove a blood clot. It’s unclear if the heart attack was in any way connected.

Argentina is in mourning over Diego’s death. Thousands of folks showed up at the Presidential Palace where Diego’s body was lying in state.