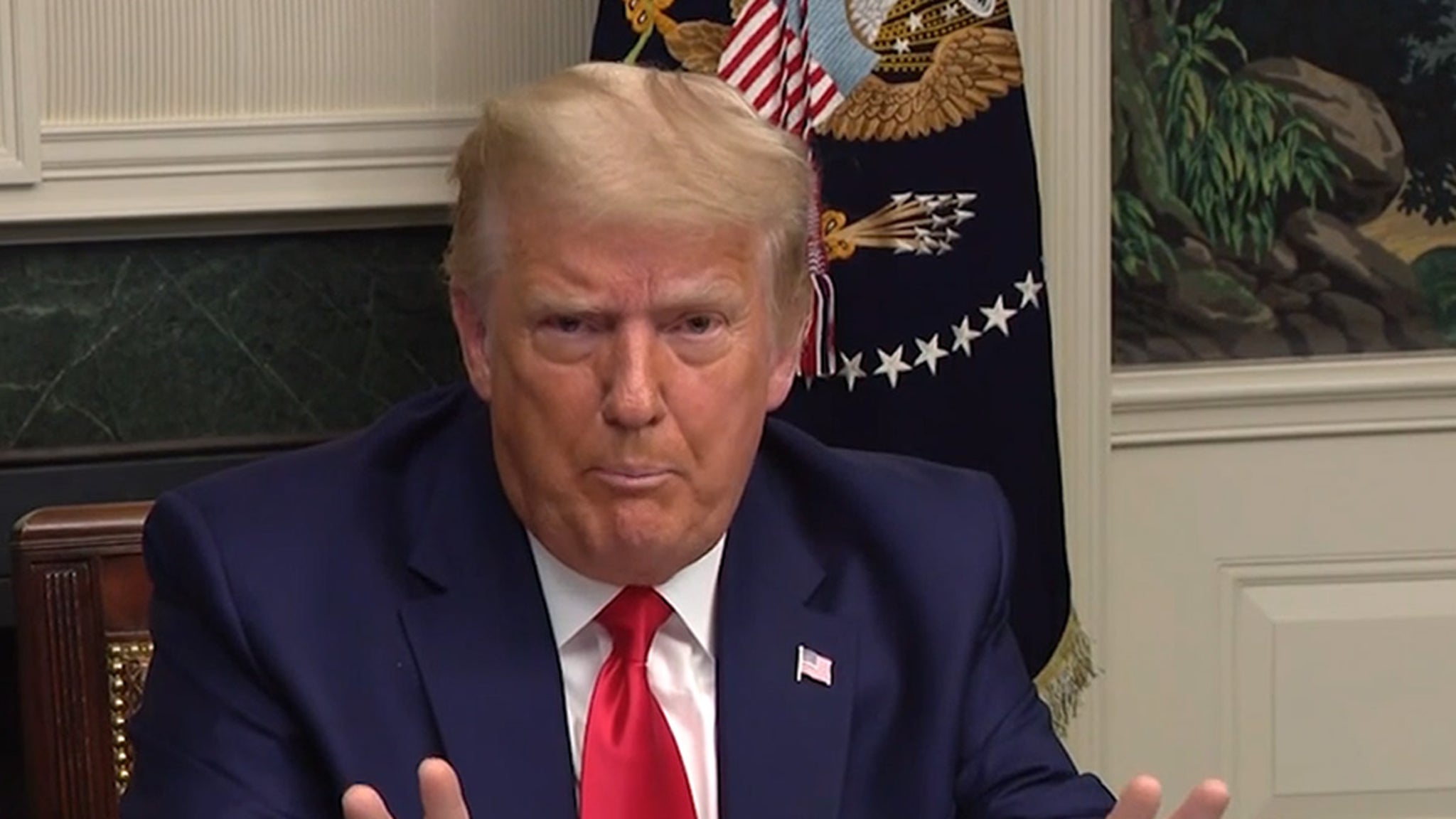 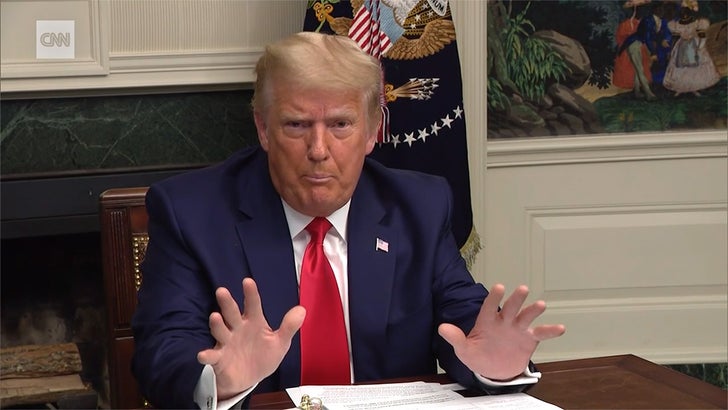 Donald Trump seemed to concede something that has Bill Maher and many others worried sick … that he won’t leave The White House on January 20.

Trump now says he will indeed leave 1600 Pennsylvania if the Electoral College declares Joe Biden the winner of the 2020 presidential election. There were certainly signs he would not vacate, especially since he has refused to concede the election.

He’s still claiming massive voter fraud — without evidence — so that’s why his declaration is significant. He even compares the U.S. to a third world country.

As for attending Biden’s inauguration … he wouldn’t commit, but listen to how Trump frames his answer. He seems to say he might attend, but emphasis on “seems.” If Trump does show up on the Capitol steps, it would be pretty shocking given what he’s said about the results and Biden himself.