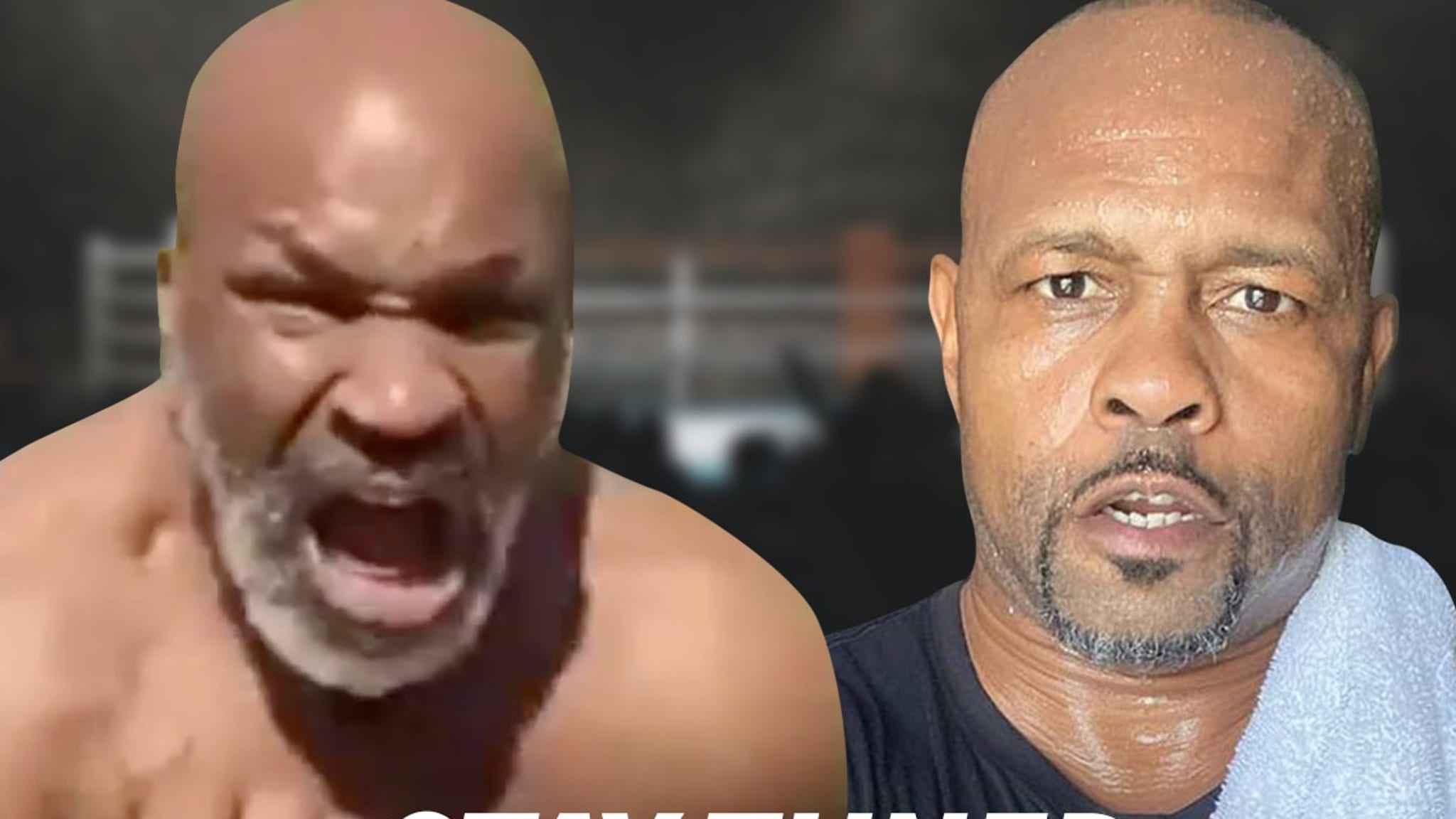 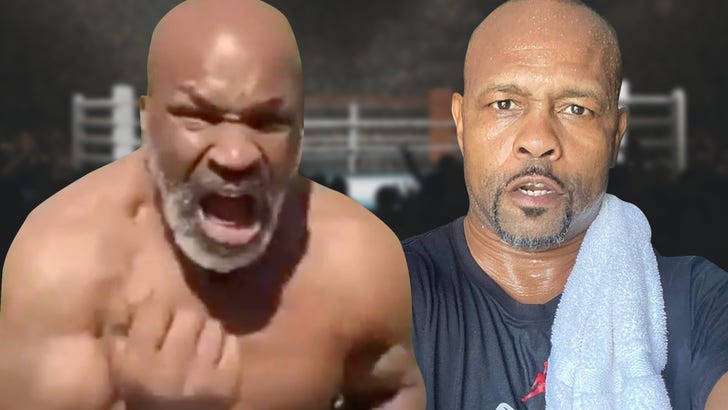 Wanna see how insanely shredded 54-year-old Mike Tyson is looking for his big fight on Saturday?!!?

Well, park your butt right here because TMZ Sports is about to stream LIVE from the weigh-in for the big Tyson vs. Roy Jones Jr. fight … and it’s gonna be awesome!!!

TMZ Sports is at the weigh-in site where both “Iron” Mike and Roy will hit the scales arounds 2pm on Friday afternoon … and we’ve been told we’ll be speaking with both fighters right before the event begins.

Everyone on the card — from Jake Paul to Nate Robinson — is on hand and ready to rock.

The fight is set to go down Saturday night at Staples Center in L.A. — the weigh-in is taking place at a nearby hotel.

Everyone at the weigh-in site is required to undergo COVID testing — including our TMZ photog, who will also be mask’d up and keeping his distance.

As we previously reported, both Mike and 51-year-old Roy have made it abundantly clear they will be trying to take each other out from the opening bell of their 8 round exhibition (available on PPV via cable and satellite, and PPV streaming at Triller).

The event is going to be insane — with performances from huge stars like Lil Wayne, French Montana, DaBaby, YG, Wiz Khalifa and more.

Ne-Yo is doing the national anthem — and Snoop Dogg will also be involved.

We’ll be going live for the weigh-in as soon as we get word the boxes are in the building!!