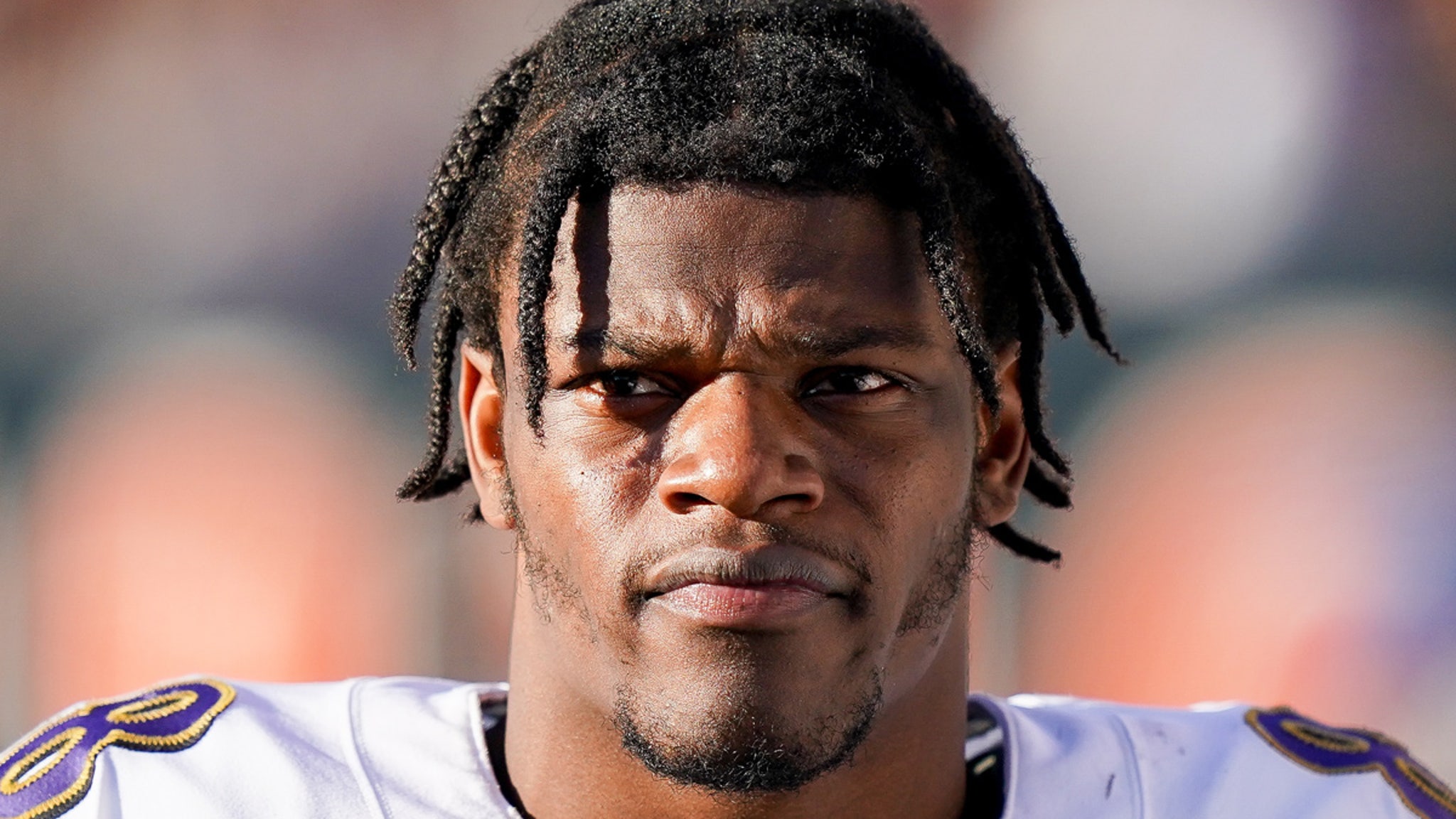 Lamar Jackson — the face of the Baltimore Ravens and its star quarterback — has now tested positive for coronavirus.

The reigning NFL MVP is now among the slew of players from the Charm City to have contracted the virus … this according to NFL Network’s Ian Rapoport who first reported the news on Thursday.

As you might have heard by now … the Ravens are struggling to control the spread of the dangerous virus. ESPN previously reported Wednesday that 3 members of the organization contracted the virus. NFL Network later reported running backs Mark Ingram and J.K. Dobbins had also tested positive.

At this moment, it’s unclear if Lamar’s experiencing any symptoms. The news comes after the team reportedly disciplined strength and conditioning coach Steve Saunders for failing to report COVID symptoms. He also caught flak for not wearing his mask or his tracking device while inside the team’s facility.

Then, on Thursday, the team learned about additional positive tests on the same day they were supposed to take on the Pittsburgh Steelers in a highly-anticipated matchup. The game was postponed to Sunday and it’ll air at 1:15 PM ET on NBC.

For now, it appears Robert Griffin III will start in Lamar’s place.