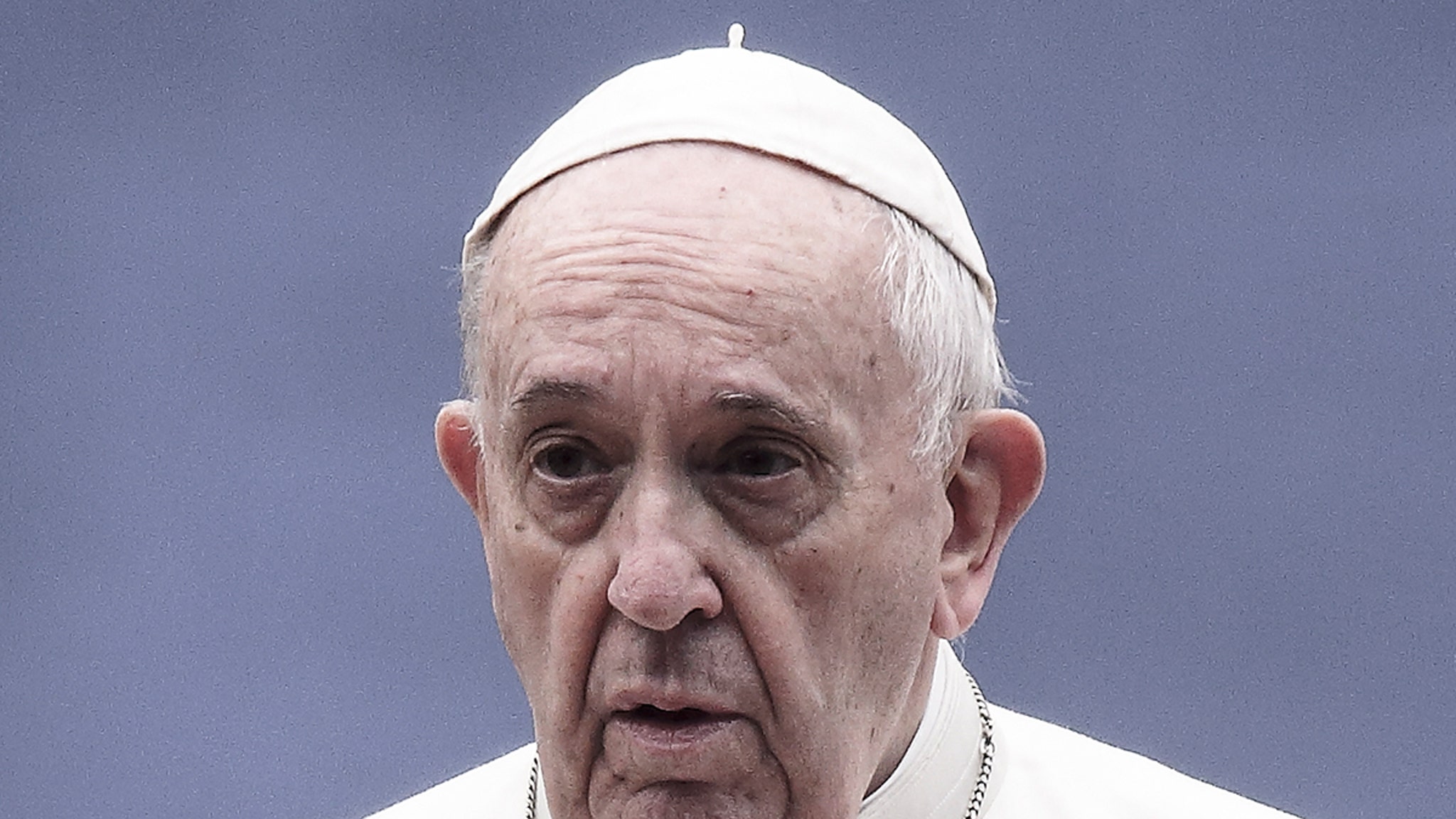 Pope Francis just compared abortion to hiring a hitman … because he says both acts are designed to get rid of a problem.

The Pontiff said abortion was just like “hiring a killer to solve a problem.”

Pope Francis, who is from Argentina, told opponents of the bill, “The country is proud to have women like you.”

Francis did say as far as he’s concerned, women who have had abortions can seek forgiveness and their priests will “absolve them.”

The Pope recently seemed to sanction gay civil unions, but then walked it back.