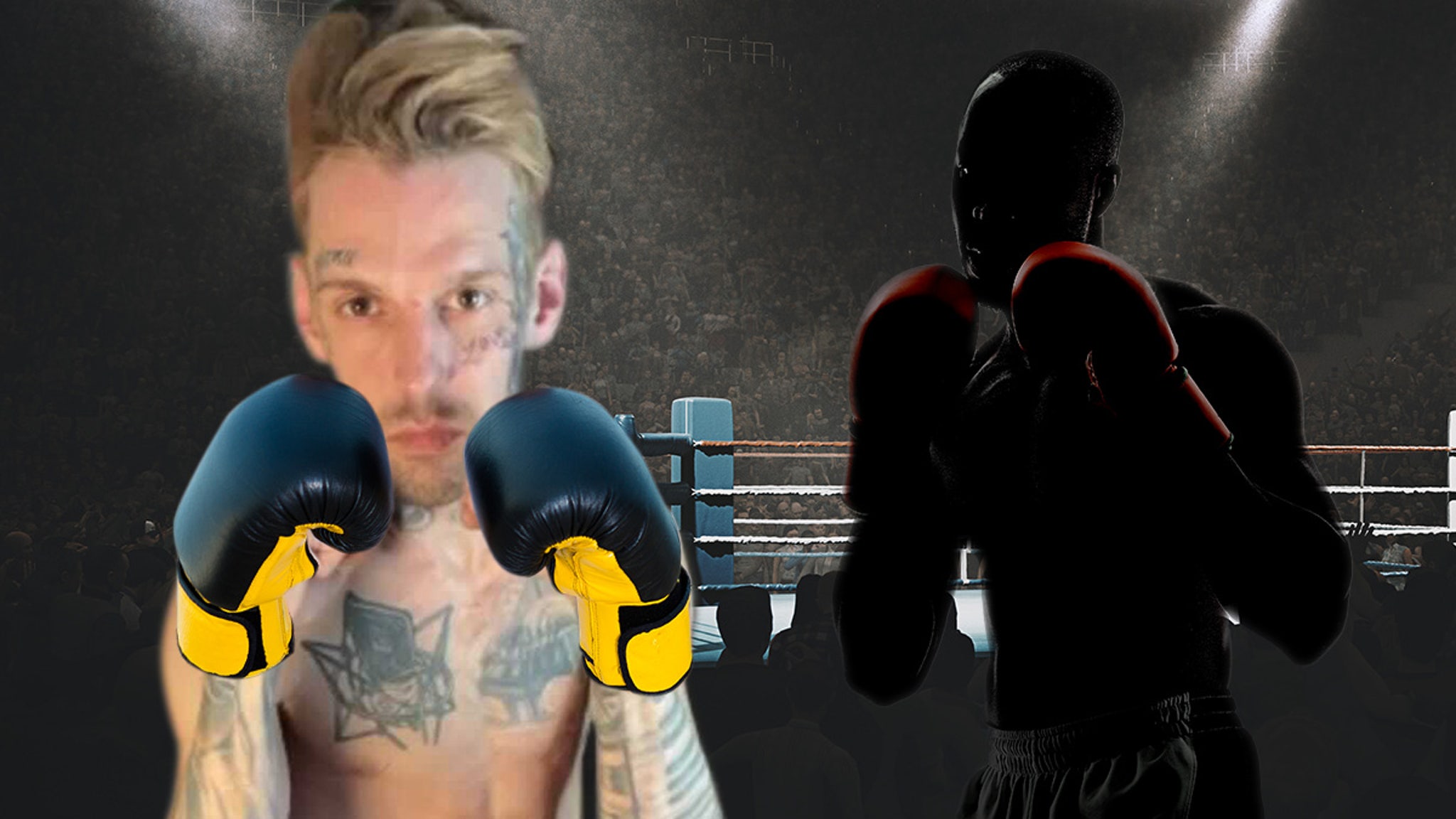 Aaron Carter is ready to rumble … and he wants to beat the crap outta any boy band-type singer willing to step in the ring with him!!!

The singer has inked a deal with Celebrity Boxing promoter Damon Feldman, who tells TMZ … Aaron’s planning to fight in April or May in Los Angeles, once the coronavirus pandemic slows down.

Aaron’s opponent is still up in the air, but we’re told his dream match would be against Justin Bieber. We get it … that would get the most headlines, but for lots of reasons, it’s highly unlikely.

If the Biebs ain’t down, we’re told Aaron’s ready to fight anyone else of his ilk — a singer ready to put his hands to the test.

Aaron’s got some experience in this arena … he fought his brother, Nick Carter, back on their old reality show, “House of Carters.”

There could be a huge payday in the cards for Aaron, although a lot depends on Pay-per-view buys and a TV deal. We’re told he’s hopeful for 7-figures, but he probably shouldn’t hold his breath for that.