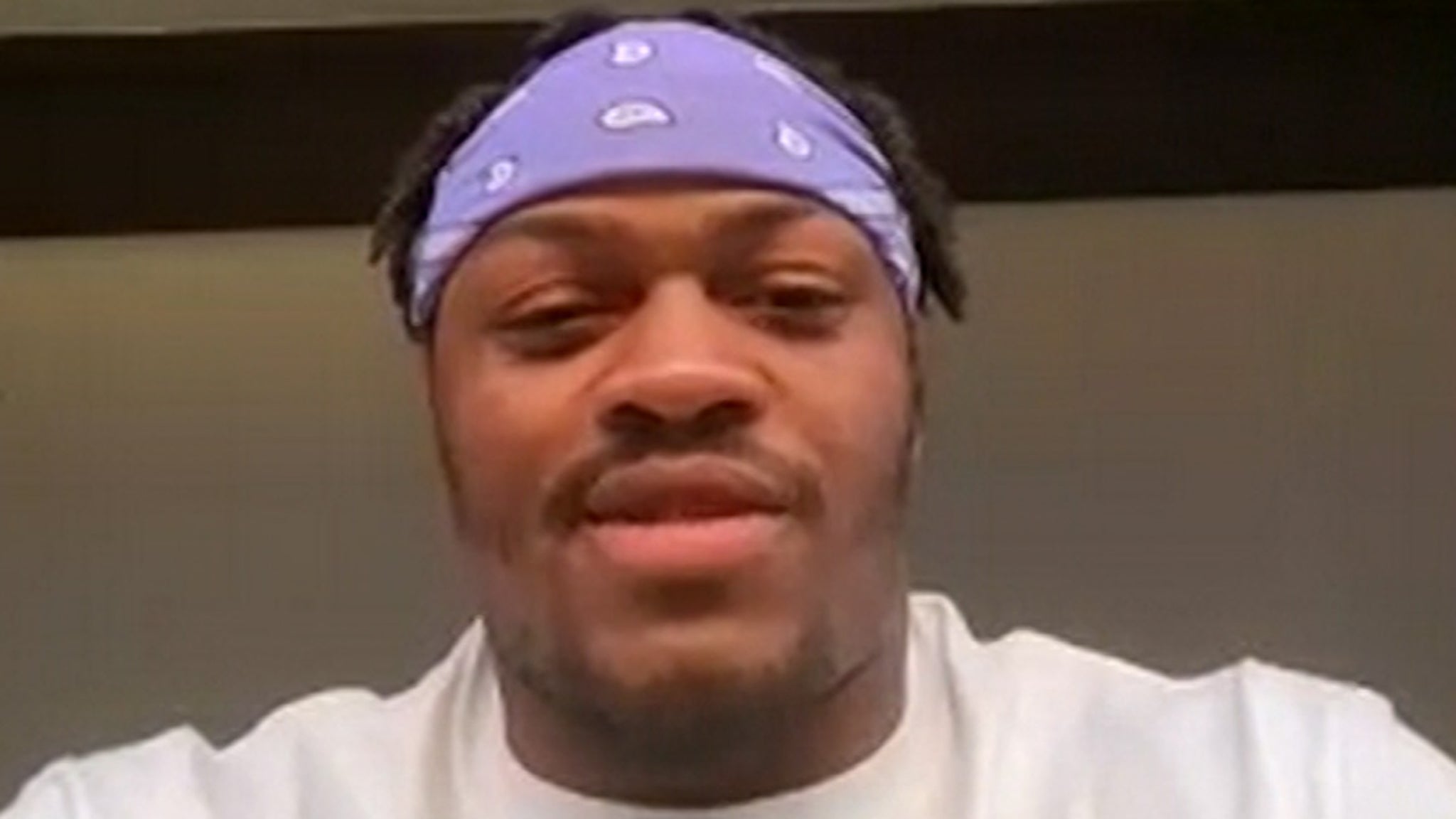 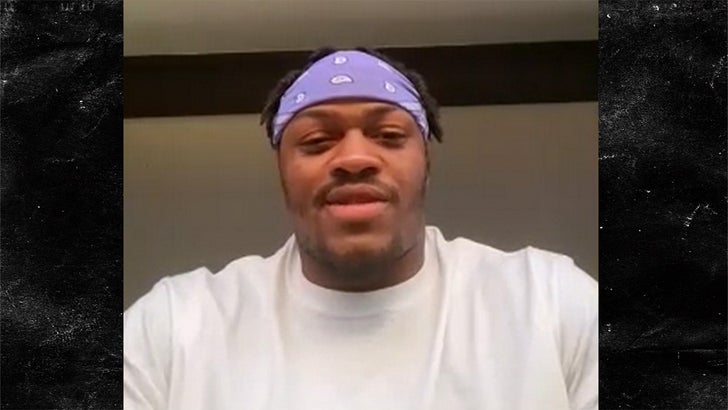 New Jaguars star James Robinson tells TMZ Sports he has just as much claim to the Rookie of the Year honors as anybody in the NFL … saying, “I mean, I know that I am having a pretty good year.”

JR came out of nowhere to dominate the touches in Jacksonville’s backfield … and he’s been THRIVING since head coach Doug Marrone handed him the keys to the starting RB role.

The undrafted tailback out of Illinois State is 3rd in the league with 762 rushing yards … and he’s also got 5 rushing TDs and 249 receiving yards.

And, 22-year-old Robinson says he feels that should be plenty to get him some consideration for the NFL’s most coveted award for rookies.

“I mean, I hope I am in that conversation,” Robinson says.

Don’t get it twisted … Robinson has bigger goals than just the individual award — telling us, “I try not to really pay attention to any of that.”

As for Robinson’s improbable road to success … he credits the chip on his shoulder for motivating him to go from an unheralded, undrafted free agent back to one of the league’s brightest young stars.

“Not being drafted sucks, but, I mean, it’s just a number,” Robinson said, adding, “Once you go on the field, you still have to play football and if you can play, you can play.”