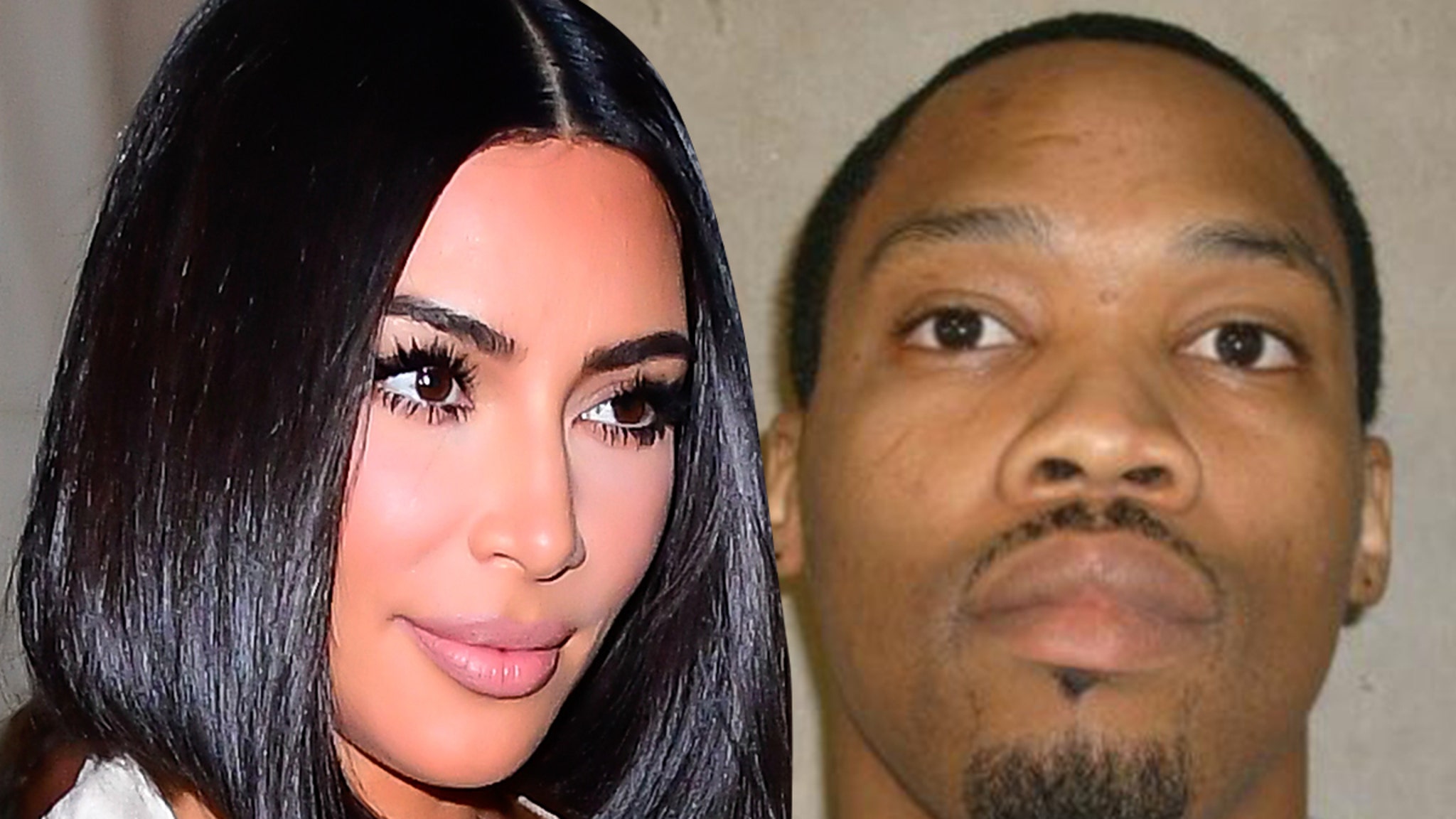 Kim Kardashian‘s visit with an inmate on death row in Oklahoma is being hailed as a big morale boost for the folks already fighting for Julius Jones‘ freedom.

Kim brought a lot of extra attention to Julius’ case when she met with him face-to-face in Oklahoma City … and we’re told it’s got his family excited and supporters energized.

Folks at the “Justice for Julius” campaign tell us their website has seen a tenfold traffic increase, and thousands of emails from all over the world are flowing into the site and into the inbox at the Oklahoma Pardon and Parole Board, urging a commutation of his sentence.

Jones, a Black man, was only 19 when he was arrested for the shooting death of a 45-year-old white man named Paul Howell back in 1999. Jones was convicted of 1st-degree murder in 2002 and sentenced to death, but lots of folks say the case was racially charged with little evidence tying him to the scene. Julius claims he was framed and it was racial.

Julius filed a clemency petition last year and is waiting on the parole board to recommend his sentence be commuted … a final decision is in the hands of Governor Kevin Stitt.

We’re told since Kim’s visit Cleveland Browns quarterback, Baker Mayfield, who’s been wearing Julius’ name on the back of his helmet all season and has been wearing custom cleats with Julius’ face on it, is fully on board the Julius team.

But, more than anything, we’re told Kim’s visit brought renewed hope and energy to the folks on the ground in Oklahoma who have been working tirelessly on the case.

It’s pretty heartbreaking … Julius’ sister says he told Kim he’s still broken up about not being able to take her to junior and senior prom because he was locked up, and he told Kim he wants to make it up to his sister. She says Kim feels that’s another reason why Kim wants to fight for his freedom.

Not everyone is feeling great about Kim’s visit though.

Oklahoma Attorney General Mike Hunter called her out for advocating for Jones, claiming “every criticism surrounding his case has been disproven” and railing against “celebrity endorsements.”

Nevertheless … Kim’s making an impact on Julius’ case one way or another.