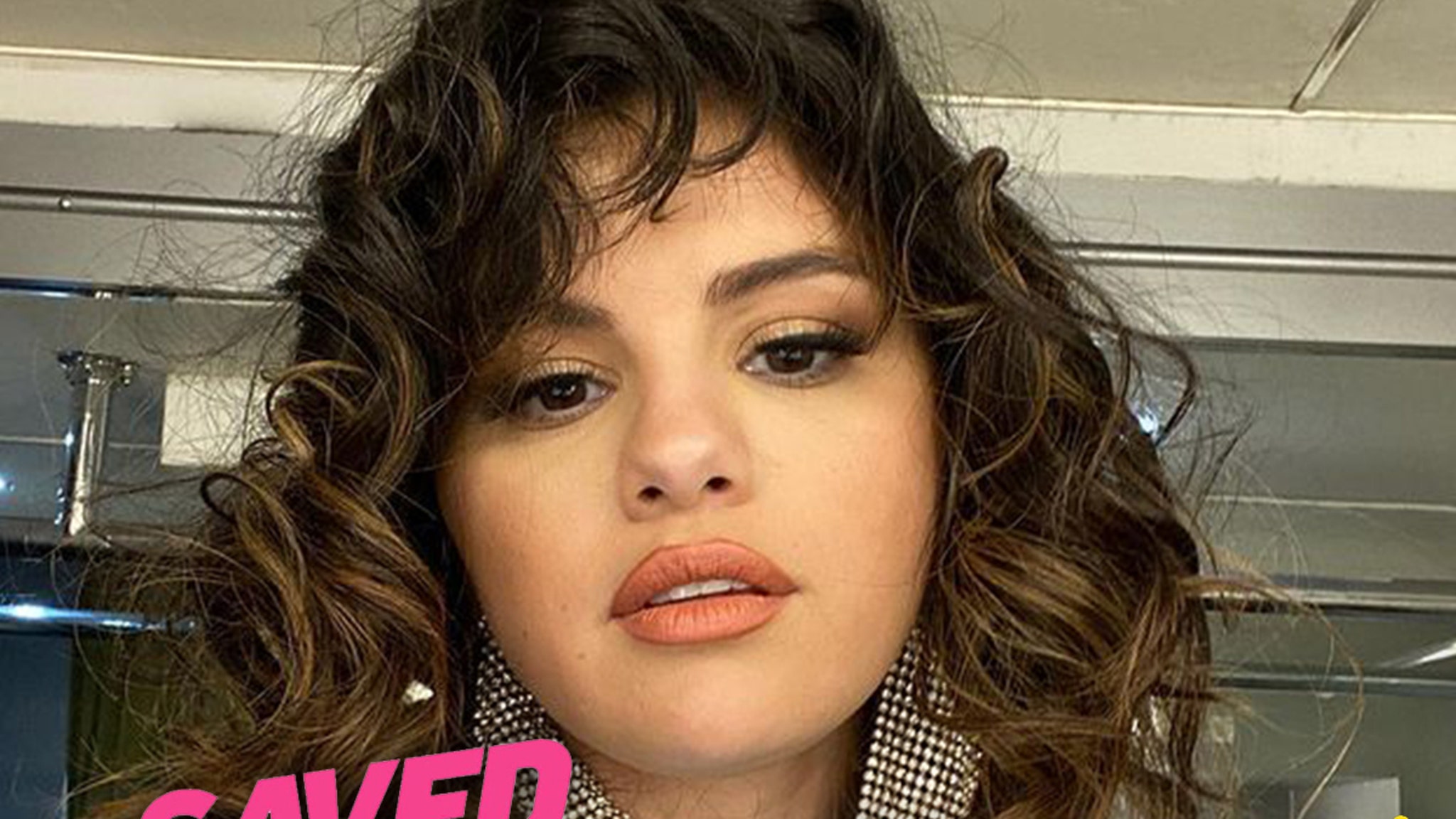 2:32 PM PT — Peacock has apologized for their Selena jokes, saying … “We apologize. It was never our intention to make light of Selena’s health.” They added, “We have been in touch with her team and will be making a donation to her charity, The Selena Gomez Fund for Lupus Research at USC.”

Selena has yet to speak on the controversy.

Selena Gomez was the butt of a couple of jokes on the ‘Saved By The Bell’ reboot that many consider in bad taste — and which even more are raging over.

Mega fans of the pop star found two references to Selena’s 2017 kidney transplant in the new Peacock series that just dropped in full this past Wednesday … and then made “RESPECT SELENA GOMEZ” trend online Saturday as a result of their fury.

Saved by the Bell, that’s disgusting. Selena almost lost her life, jokes about her kidney transplant is NOT FUNNY. Respect Selena Gomez. pic.twitter.com/c8AZbsU1m0

The first scene features one of the new characters roaming the hallways of the high school and passing a couple of classmates discussing Selena’s kidney transplant in an incredibly cavalier manner … with one girl insisting Justin Bieber‘s mom was the real donor, while the other girl refutes that by saying it was actually Demi Lovato.

A Selena fan account responded by saying, “Saved by the Bell, that’s disgusting. Selena almost lost her life, jokes about her kidney transplant is NOT FUNNY. Respect Selena Gomez.” The second Selena dig is more subtle.

“does selena gomez even have a kidney?” are you serious? this is so disgusting. the girl went through a life threatening surgery. in no way is this funny. @peacockTV
RESPECT SELENA GOMEZ pic.twitter.com/ufY7wKmb6C

There’s another scene where a football player is talking to a girl, and right behind him … there’s graffiti or paint on the wall that reads in big bold lettering, “DOES SELENA GOMEZ EVEN HAVE KIDNEYS?” The eagle-eyed fan who spotted this one noted the joke wasn’t funny — and went so far as to call it disgusting.

Here’s what we’ll say … the Selena cracks are weird, and definitely cringe-worthy. Also, they’re super dated. Selena had her procedure done three full years ago … so bringing it up as a running gag in 2020 is tired, especially when everyone knows her friend, Francia Raisa, was the true donor … which was well-documented.

More importantly, her fans are right here … Selena’s kidney transplant was, in fact, a matter of life or death — and something that probably shouldn’t be joked about, especially on a new streaming service from a major network.

Peacock hasn’t addressed the backlash just yet, and neither has Selena. Stay tuned …