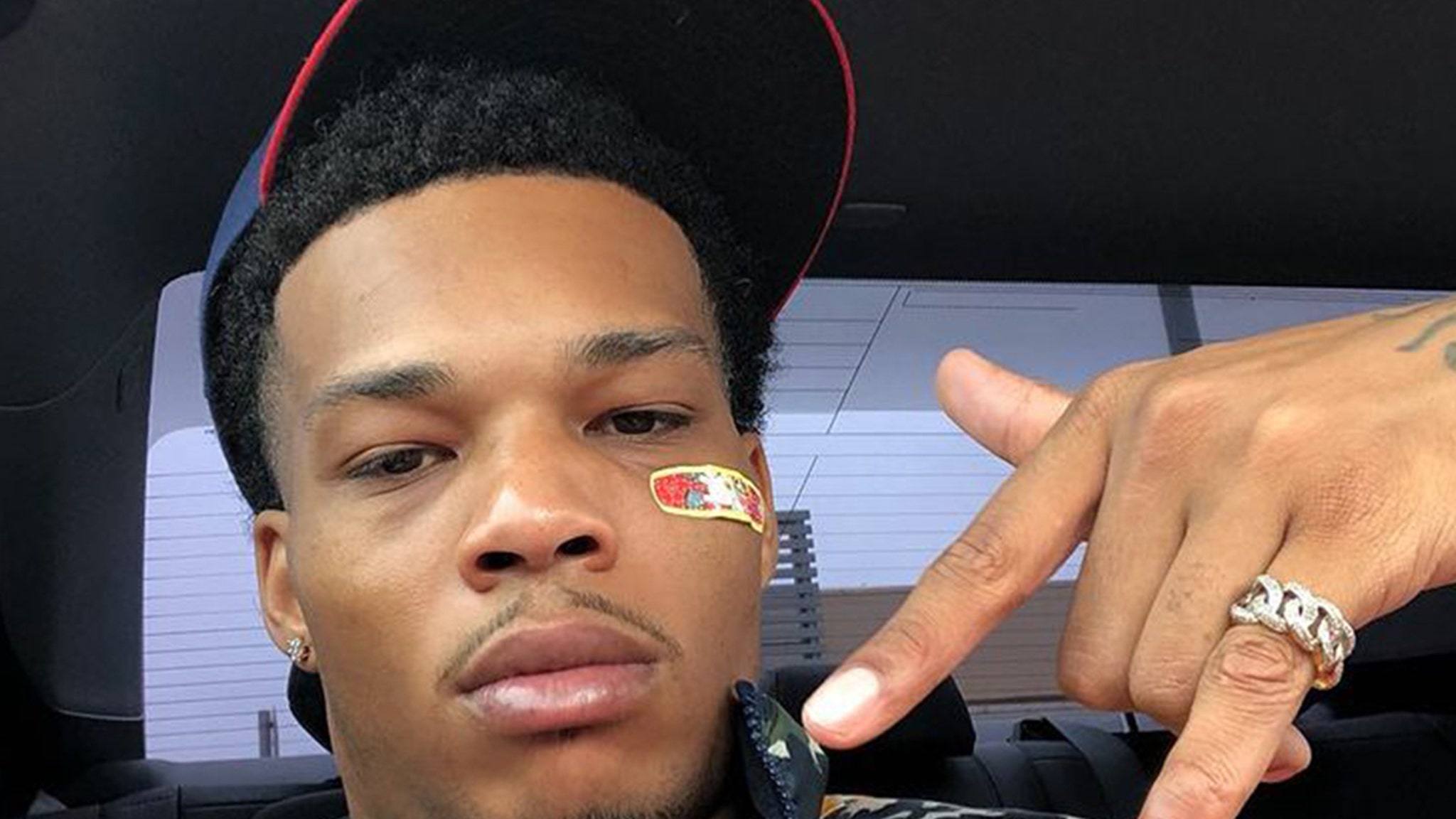 Lil Yase — an up-and-coming Bay Area rapper — was shot and killed this weekend in what amounts to a mysterious murder with no explanation thus far … TMZ has learned.

Sources close to Yase tell us … he was, indeed, shot early Saturday morning — and his body was discovered somewhere in the southern section of the East Bay … which is miles away from where he was last seen.

Our sources tell us Yase was hanging out with his crew late Friday night at a recording studio in Marin County — slightly north of San Francisco — and left on his own at one point around 11:30 or midnight, telling his buddies he’d be right back.

We’re told no more than an hour and a half later, word came in that Yase had been shot dead somewhere in the East Bay — which is damn near an hour away by freeway, depending on what part of town you head to down there.

We’re told folks in Yase’s inner circle are dumbfounded — as he had no known enemies and had done nothing they can see leading to something like this. Our sources say Yase might’ve played tough in his music, but in reality … all he was really about was rapping, promoting his label (Highway 420 Productions) and labelmates, and gaming. That’s it … he had no beef with anyone anywhere, we’re told.

He had just posted a photo of himself on Friday, showing his Thanksgiving festivities … with a caption that read, “If my n**** trippin den I’m trippin it’s up wit UNK😤😈 #HappyThanksGivin🦃” It’s his last post on IG — and has since gotten tons of tributes from fellow artists in the Bay Area and beyond in the comments.

Yase started releasing music as young as 18 years old, but truly burst onto the scene with his single “Get It In” in 2015 — which he went on to create a remix of that garnered even more national attention the following year.

He released a string of hits that racked up hundreds of thousands of views on YouTube over the years — including songs like “No Diss,” “Demon,” “What You Mean,” “Yeah Yeah,” “Furl,” “Bum B****,” “Mad,” “Workin” and many others.

We’ve reached out to Alameda County to confirm Yase’s body is in their possession, and if any suspects have been apprehended — so far … no word back.

Lil Yase — a Sunnydale native — was only 25 years old. RIP