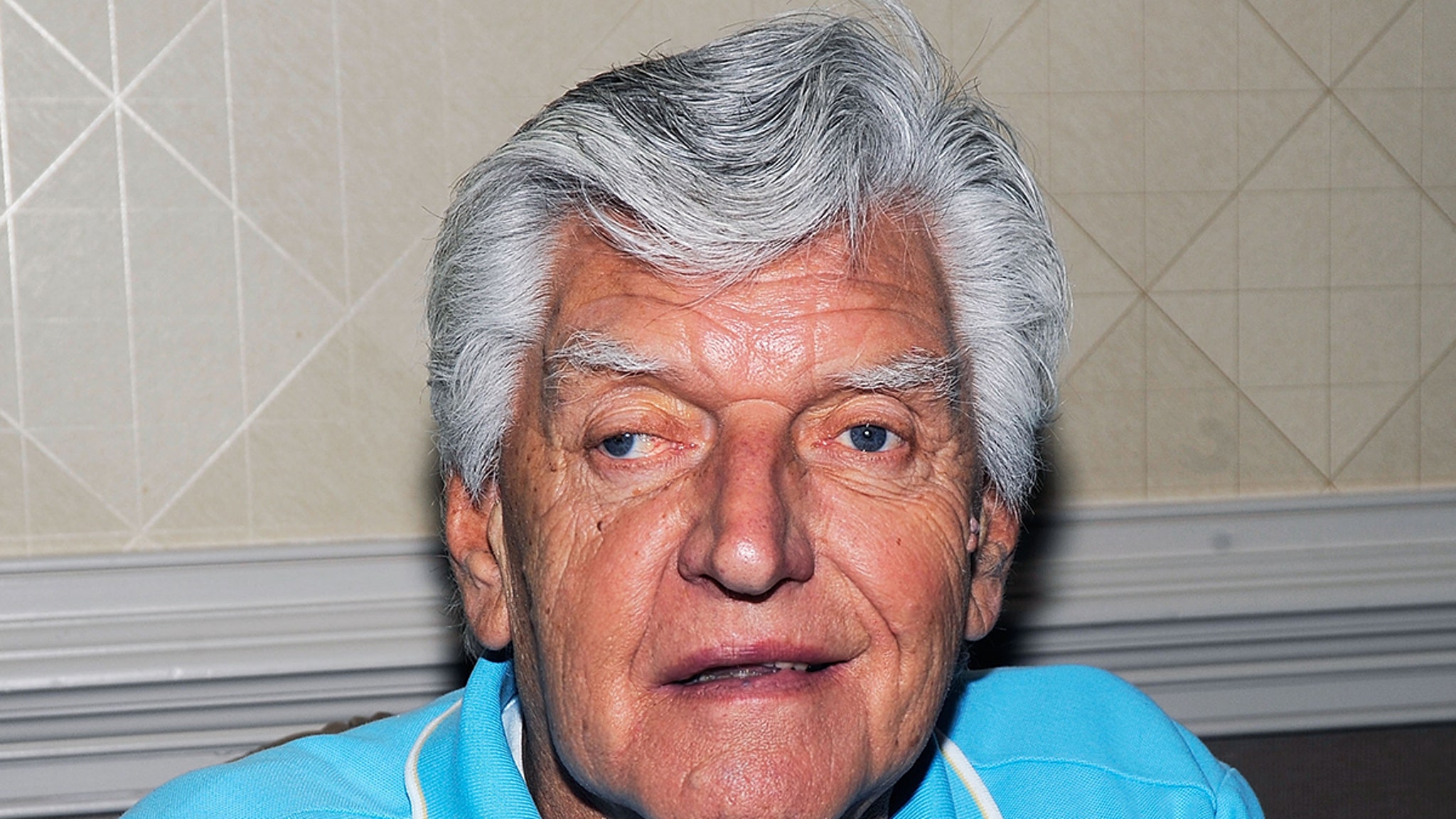 Dave Prowse, the actor who played Darth Vader in ‘Star Wars,’ has died.

Dave’s agent, Thomas Bowington, said …”It’s with great regret and heart-wrenching sadness for us and millions of fans around the world, to announce that our client Dave Prowse MBE has passed away at the age of 85.” 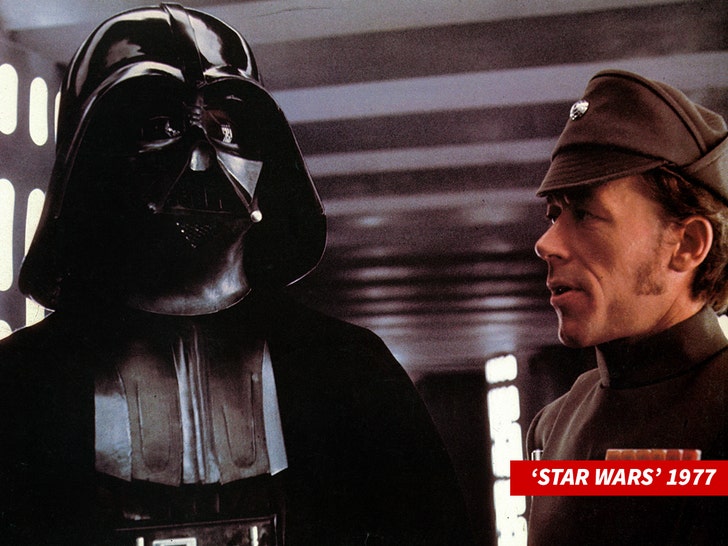 Prowse was born in 1935 in Bristol, England. Before acting, he was immersed in the world of bodybuilding, even competing in Mr. Universe competitions. He was so strong, Jack the Ripper — that was Dave’s stage name — would shred phone books as a test of strength.

Even in his bodybuilding days, he hung out with famous folks, including Arnold Schwarzenegger and Lou Ferrigno. He also trained Christopher Reeve for “Superman.” 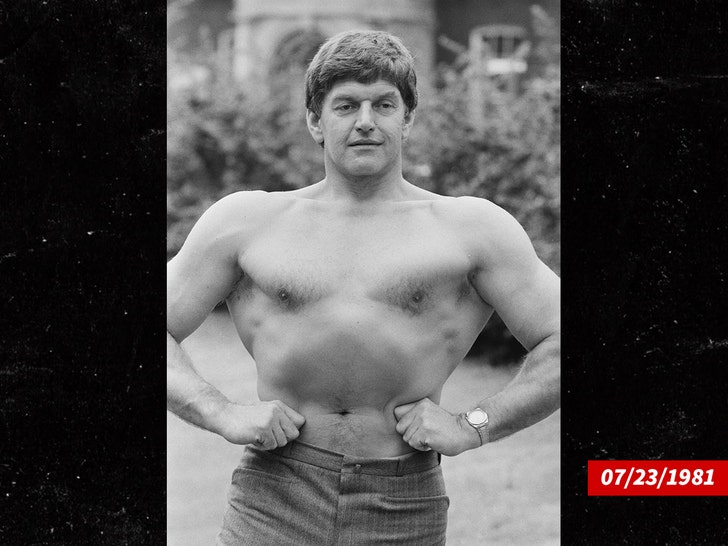 Dave’s shining moment was shrouded in costume … playing Darth Vader in the ‘Star Wars’ franchise. He was recruited by George Lucas, because he was a well-known bodybuilder and he had seen him in ‘Clockwork Orange’ and it seemed to fit the vibe. Dave actually auditioned for the roles of both Darth Vader and Chewbacca. Lucas offered him either role.

When asked why Dave chose the role of DV, Dave said, “Everyone remembers the villain.” True that.

There was a problem, however — Dave’s British accent. His voice was dubbed over by James Earl Jones in post-production.

He almost instantly became an iconic figure when the first ‘Star Wars’ hit in 1977.

In addition to ‘Star Wars,’ Dave appeared in “The Saint,” “Doctor Who,” “The Beverly Hillbillies,” “A Clockwork Orange” and a bunch of horror films.

Dave said back in 2014, “Many people will know me for being the ultimate screen villain, Star Wars’ Darth Vader. But being a “goodie goodie” and heading up the Green Cross Code campaign, helping to save thousands of lives has always been the ultimate honour.”

Dave was married for 57 years to Norma Scammell and had 3 kids. He was 85.