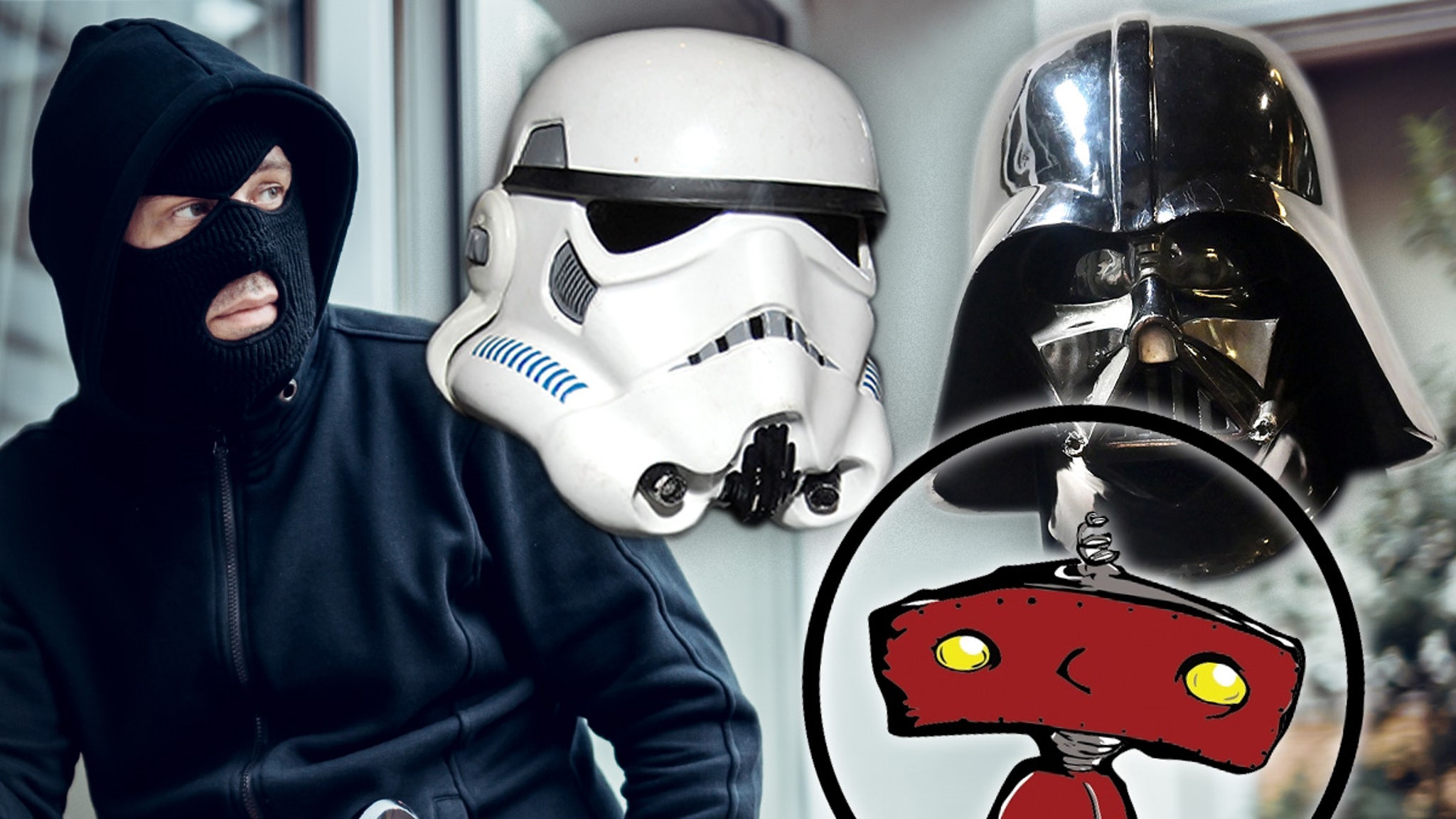 Darth Vader — or his head, rather — was taken away by the dark side yet again, but cops stepped in to save the day … TMZ has learned. No Jedis required.

Law enforcement sources tell us … 38-year-old Frank Hebert was arrested Monday night after he allegedly broke into the Bad Robot Productions building in Santa Monica and made off with ‘Star Wars’ movie memorabilia … including Darth’s helmet.

We’re told cops responded to the scene and were told by security personnel that Hebert had been captured on surveillance video illegally entering the building through the rooftop, and casually walked out with a shopping cart full of stuff.

Our sources say cops quickly found a guy pushing a cart down the street not too far away, which we’re told was full of ‘Star Wars’ stuff — as in, original props used in the actual movies. 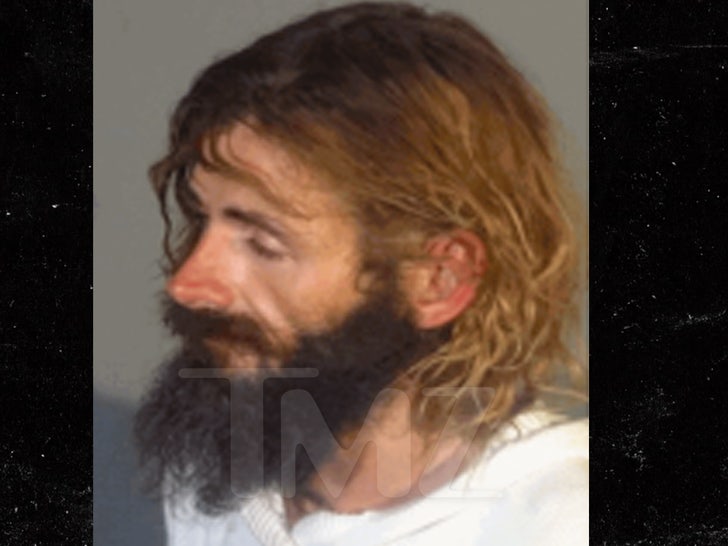 Cops say underneath a mountain of ‘Star Wars’ pillows, there were 2 helmets … Darth’s iconic black one and a Storm Trooper one too. They arrested him, and Hebert was booked for felony non-residential burglary. He posed for this mug shot heading in.

As for the helmets — our sources tell us all items were safely returned to their rightful owners — and the galaxy was set in harmony once more. The End.