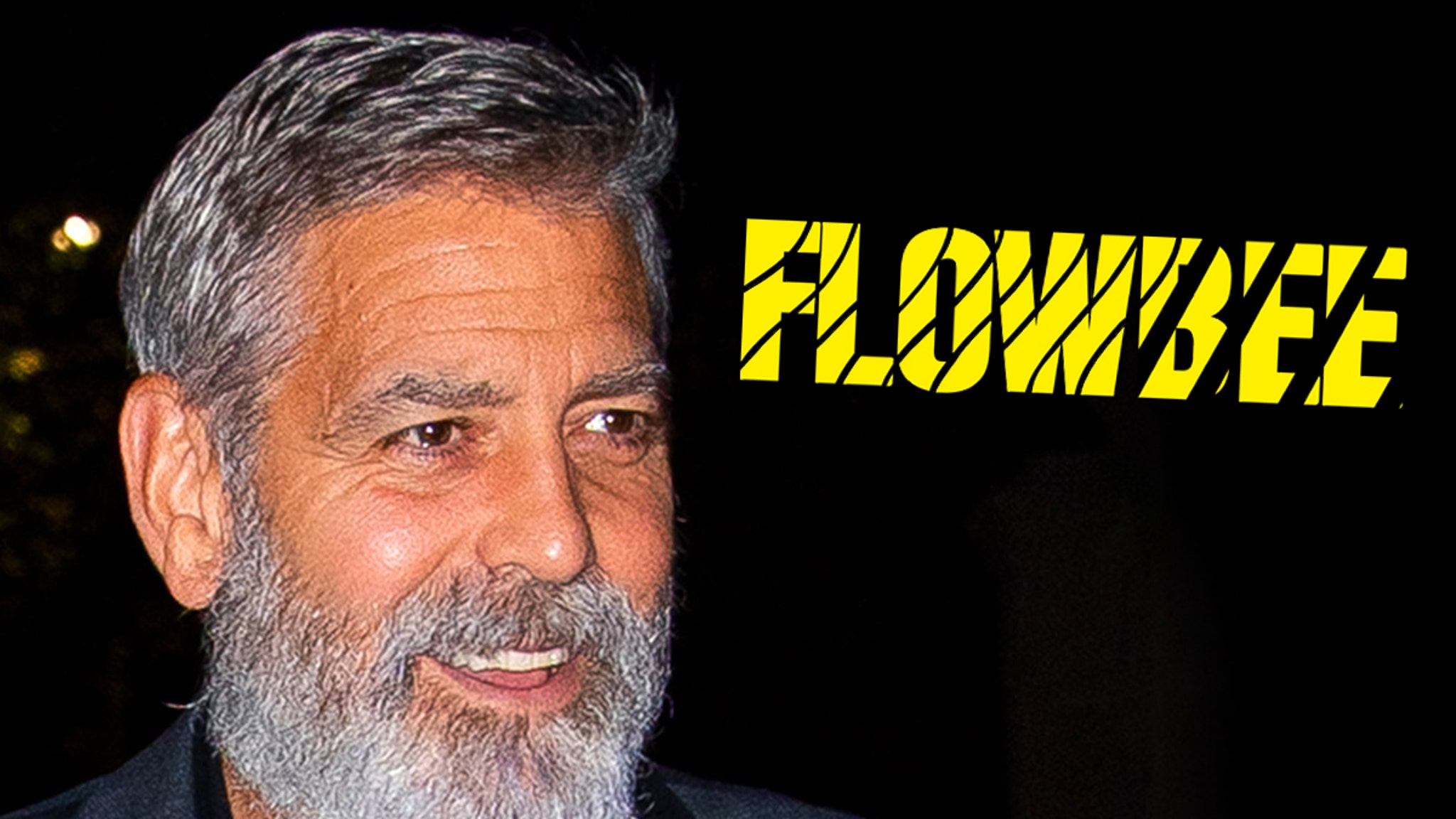 George Clooney‘s been on the DIY-haircut hype long before the pandemic hit — but he’s resorted to what many consider a gimmick product to do it … and he’s been doing it for decades!!!

Actor/director George Clooney tells @thattracysmith that he’s been cutting his own hair for years – by using the Flowbee haircutting machine https://t.co/SWYT8pFC8h pic.twitter.com/bKepm5LQCM

The actor made the revelation on CBS Sunday Morning — he told Tracy Smith he’s been using Flowbee for quite a while now. So all those dreamy Clooney ‘dos you’ve seen of late … all Flowbee.

If you’re unfamiliar with what the hell that is … it’s a hair cutting device that’s been getting hawked on infomercials since the late ’80s. Flowbee is part hair clippers and part vacuum — all you do is run it along your head, and presto!

It might look pretty damn goofy, but hey … it works, according to George, anyway. And, the best part — it’s only 4 easy payments of $9.99 (prices subject to inflation).

In all seriousness, folks are shocked that George’s great looks — much of which can be attributed to his haircuts — are the result of a device like Flowbee. You’d think the guy would be spending $200 to $300 per cut at some exclusive stylist in Italy, but no … he does it himself and gets the job done in 2 minutes.

Funny enough, the Twitter account for George’s new movie — “The Midnight Sky” — got in on the joke and dropped some Flowbee insight of their own … writing they could neither confirm nor deny the use of Flowbee on the set.

We can neither confirm nor deny the use of a Flowbee on the set of #TheMidnightSky. pic.twitter.com/op7gt5rLyH

Considering George says he’s still got his trusty Flowbee lying around the house, we wouldn’t put it past him to have brought it into the hair and makeup trailer every now and then.